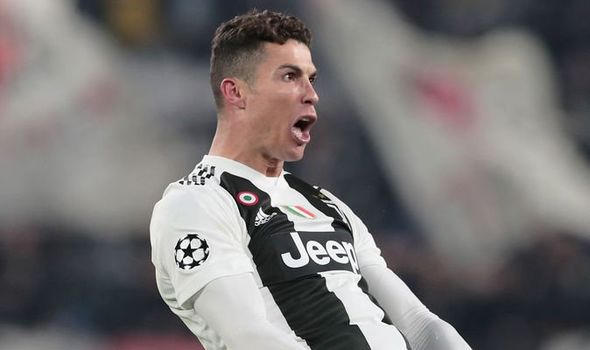 Juventus claimed their eighth consecutive Serie A title on Saturday, after coming from a goal down to beat Fiorentina 2-1.

Ronaldo becomes the first footballer to win the Premier League, LaLiga and Serie A titles.

The day was a double cause for celebration, as Juventus’ women’s team won their second straight league title since being founded in 2017.

Petronella Ekroth, Cristiana Girelli and Eniola Aluko wrapped up a convincing 3-0 victory over Verona, to narrowly edge Fiorentina to the title by one point. 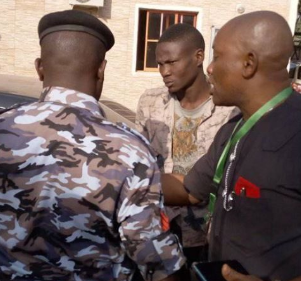 Winners’ Chapel bombing suspect told us his name was Mohammed, not Samuel – CAN

40-year-old prophet who had sexual experiences with snakes