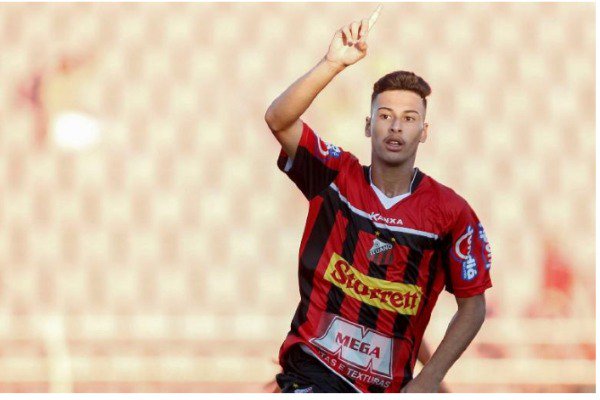 TRANSFER NEWS – Brazilian ‘wonderkid’, Gabriel Martinelli, has left for London to complete a move to Arsenal.

Martinelli has been unveiled at Arsenal by June when transfer officially opens.

This was revealed by UOL, Kicker and brfootball reporter, Marcus Alves.

The 17-year-old was due to be awarded the Sao Paulo League best newcomer last night, but missed the ceremony to jet into Europe.

He is set to sort out the fine details of the deal and to get his Italian passport.

Alves made the claim on his personal Twitter page on Tuesday morning, and the UOL reporter said the deal was agreed and the player would be unveiled at the Emirates in June when he turns 18.

“The 17-year-old has traveled to Europe to sort out the final details and issue his Italian passport.