Transfer News – Tottenham are increasingly confident that playmaker Christian Eriksen will agree a new-long term deal with the club, with talks between the player and the north London side ongoing, Goal understands.

The midfielder, whose current contract expires next summer, has been in discussions with the club’s hierarchy about an extended deal for almost a year, with Spurs looking to at least double his current £75,000- a-week ($100k a week) salary.

Spurs have been keen to tie down the player for the foreseeable future and are looking to bring the enigmatic Dane’s salary on par with teammate Dele Alli, who committed his future to the club by signing a new six-year deal in October.

There had been fears in recent months that Eriksen, who is subject of reported interest from Real Madrid, was looking for pastures new, with talks between the player and the club over a new deal stalling earlier this year.

But, despite increased transfer speculation, it is understood that negotiations between Spurs and their talisman have progressed significantly in recent weeks, with both parties keen to resolve the midfielder’s future by the summer.

Whilst the general mood around the club surrounding the player’s off-field affairs has brightened, Spurs still have some work to do on the pitch to convince the 27-year-old that his future belongs with the Premier League side.

Despite reaching a historic Champions League semi-final, Tottenham’s entry into next season’s competition is anything but secure, with the club scraping it out in the Premier League with north London rivals Arsenal, Manchester United and Chelsea for an all-important top-four finish.

Missing out on European football’s premier club competition next season would be somewhat unthinkable for a player of Eriksen’s quality, and the Dane may decide he is better placed to wait until Tottenham’s entry into the competition for 2019/20 is secured before putting pen to paper on a new-deal.

Champions League football or not, Spurs boss Mauricio Pochettino will be desperate for one of his key men to remain at the club. 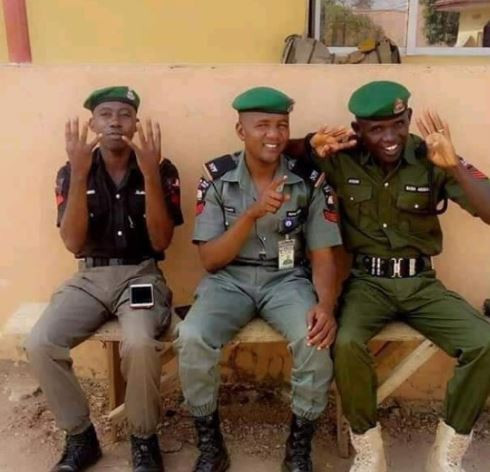 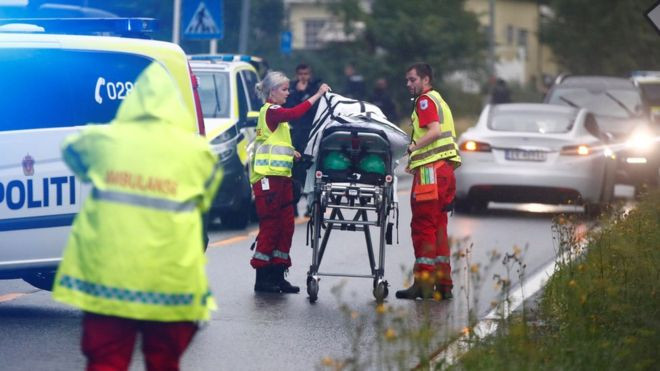 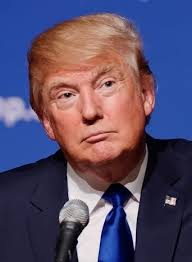 Clinton could shoot somebody and not be arrested, blasts Donald Trump