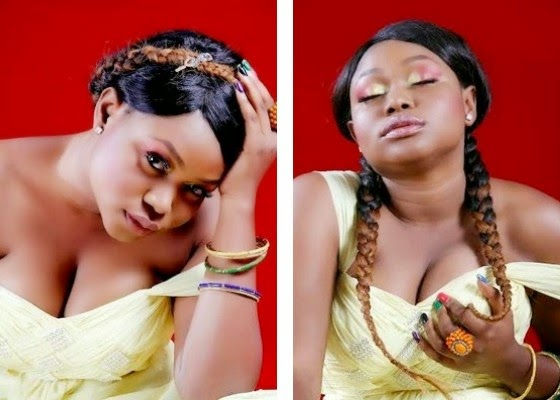 Ruth Kadiri in her Instagram post, called out Nollywood producers disrespecting her brand by doing a poor job in movies she featured in.

Nollywood actress who stated that she worked so hard to build her brand, added that Nollywood producers disrespecting her brand by doing a poor job in movies she featured in won’t get a promotion from her. 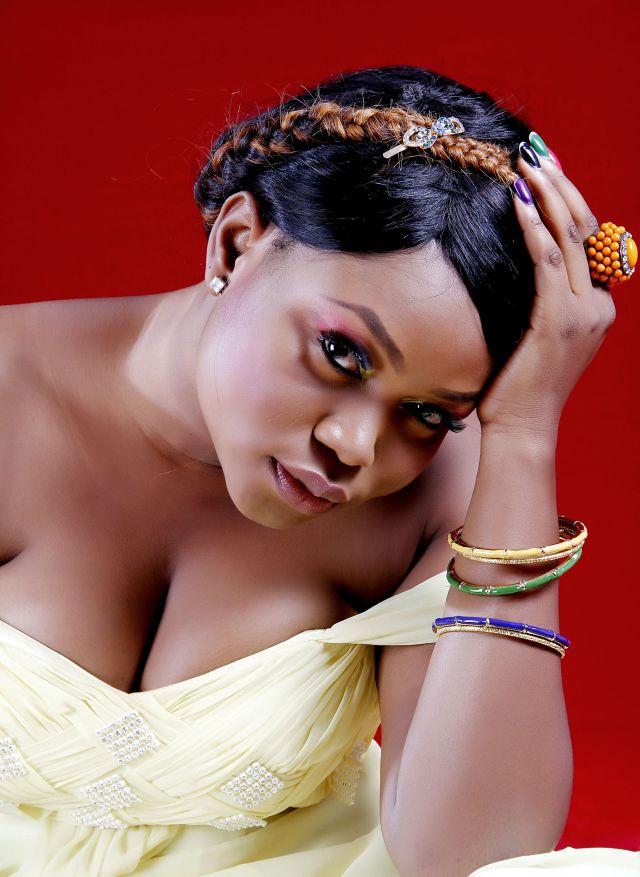 I am one who is known to promote my works. I’m proud of every movie I feature in and I as much I as I can want to help promote it. If I partake in your film as an artist you owe it to me to represent me well as an individual and as a brand. So get it,
If I shoot a movie and play a lead role I expect the following My character should be well represented on your poster or trailer if I’m not well represented I will not post it. If I spend so much time shooting your movie and the picture quality looks like something from 1932, and u send me the trailer I will not post it.
If I see myself looking like a something that doesn’t represent the role I played in your movie. Or you create a poster that is utterly disgusting and with less quality I will not post it. If you call your movie vulgar names and ridiculous names that you never titled the movie while we where shooting I will not post it. Respect my brand and I will respect yours. We all worked so hard to get here thanks 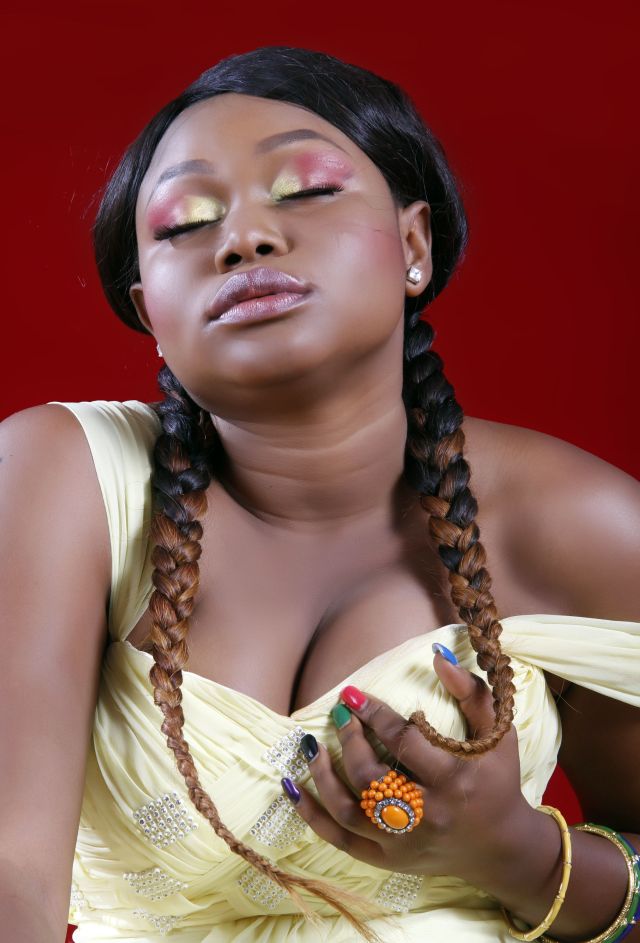 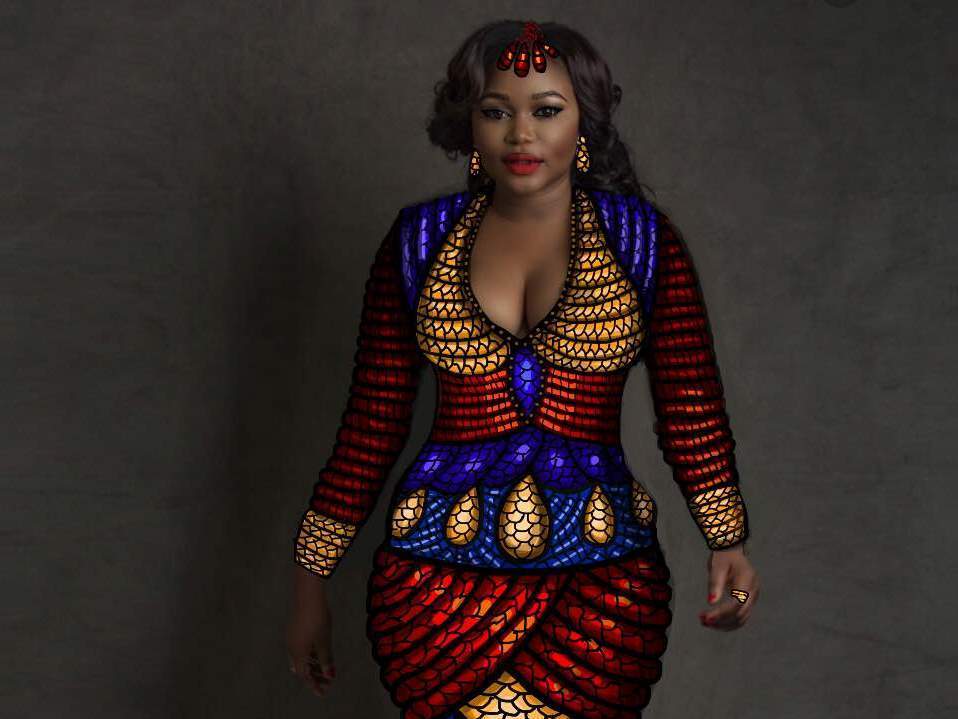 Most ladies actually throw themselves at directors and producers – Teco Benson 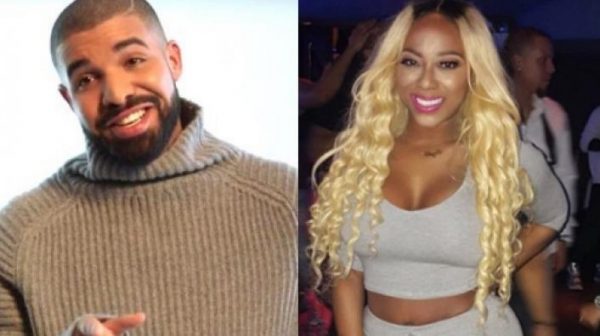