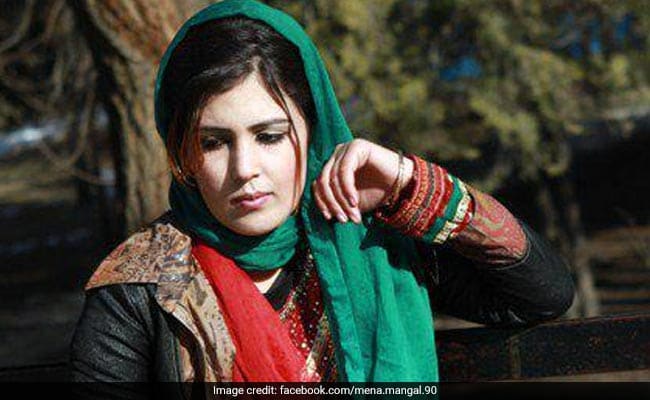 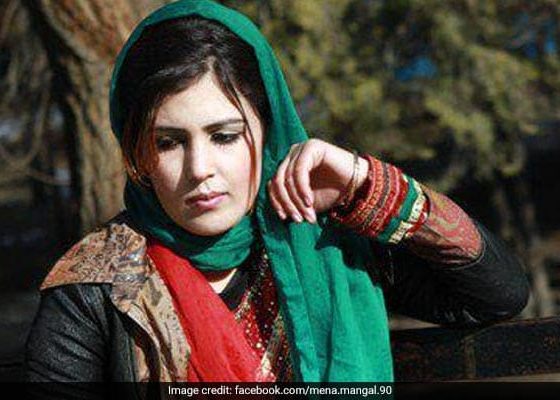 Mena Mangal shot dead: An Afghan journalist and woman’s rights campaigner, Mena Mangal, has been shot dead in broad daylight, just days after speaking out on threats to her life

She was shot dead on Saturday morning in a public place while she was on her way to work in the capital city of Kabul.

Nasrat Rahimi, a spokesman for the interior ministry, said one or possibly more assailants had escaped the scene but no one has immediately claimed responsibility for the attack and police say it is not yet clear whether the murder was a terror attack or an attack from someone Ms Mangal knew.

Women’s rights activists have expressed grief and anger that Ms Mangal was not better protected by authorities despite making her fears clear.

“This woman had already shared that her life was in danger. Why did nothing happen? We need answers,” Wazhma Frogh, an Afghan human rights lawyer and women’s rights campaigner said in a post on Twitter.

Frogh said Mangal had recently posted on Facebook that she feared for her life and was receiving threats.

Mangal was a highly regarded former journalist who had worked at Tolo TV, the largest private broadcaster in Afghanistan, as well as Shamshad and Lemar television stations. She had also recently become a cultural adviser to the lower chamber of Afghanistan’s national parliament.