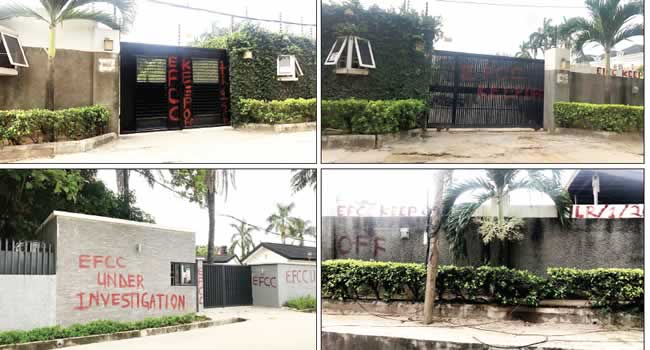 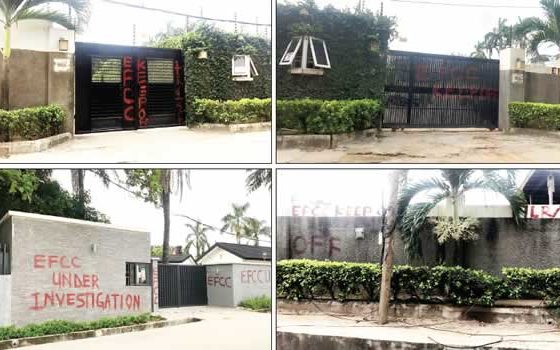 The Acting Chairman, Economic and Financial Crimes Commission (EFCC), Ibrahim Magu, on Tuesday, said the ongoing investigation of the President of the Senate, Bukola Saraki, is not personal. He said this while receiving the award for Outstanding Leadership in Public Service by Euro Knowledge Group.

“No, no, it’s not personal. I am not after anybody. Please, I don’t want you to personalise this. It is not different from other investigations we are doing,” he said.

When asked to comment on the statement by Saraki that he was being witch-hunted, Magu said “never. “You invite people who have committed a crime, people who are corrupt. “If you are not corrupt, you are not here. “We do our homework very well: sometimes we conduct preliminary investigations for up to six months and such persons won’t even know we are investigating them,” Magu said.

He described corruption as “a national disaster and mother of all evils. “If you remove disaster (corruption), you have a peaceful country.” He said banditry, Boko Haram nuisance and other crimes were “caused by corruption and sustained by corruption. “It is been funded by stolen and laundered funds, that’s why it is being sustained.” The acting chairman, however, said that if corruption was tackled, banditry and kidnappings would be sorted out.