The Police in Borno on Tuesday confirmed that one Mr John Antagav, a steward with Borno Government House, has committed suicide.

The Commissioner of Police, Mr Mohammed Aliyu, who visited the scene of the crime at the Government House, Maiduguri said the police would thoroughly investigate the matter. 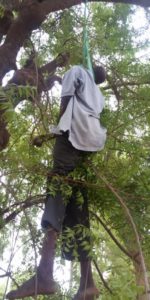 The News Agency of Nigeria (NAN) reports that Antagav’s body was found hanging on a tree at a garden of the Presidential Lodge at about 2:30 p.m.

Aliyu disclosed that the cause of the incident was not clear, adding that men of the command dispatched to the scene of crime brought down the corpse and evacuated it to the Specialist Hospital, Maiduguri.

He identified the deceased as a retired staff of the Government House, who was later reengaged as contract personnel.

“From the preliminary report, it is difficult to preempt what exactly happened.

“This is somebody who is doing fine, he has a house and a vehicle which he usually drives himself to work everyday.

“We are going to reach out to his family in order to trace the root of the problem as investigation is still ongoing.” 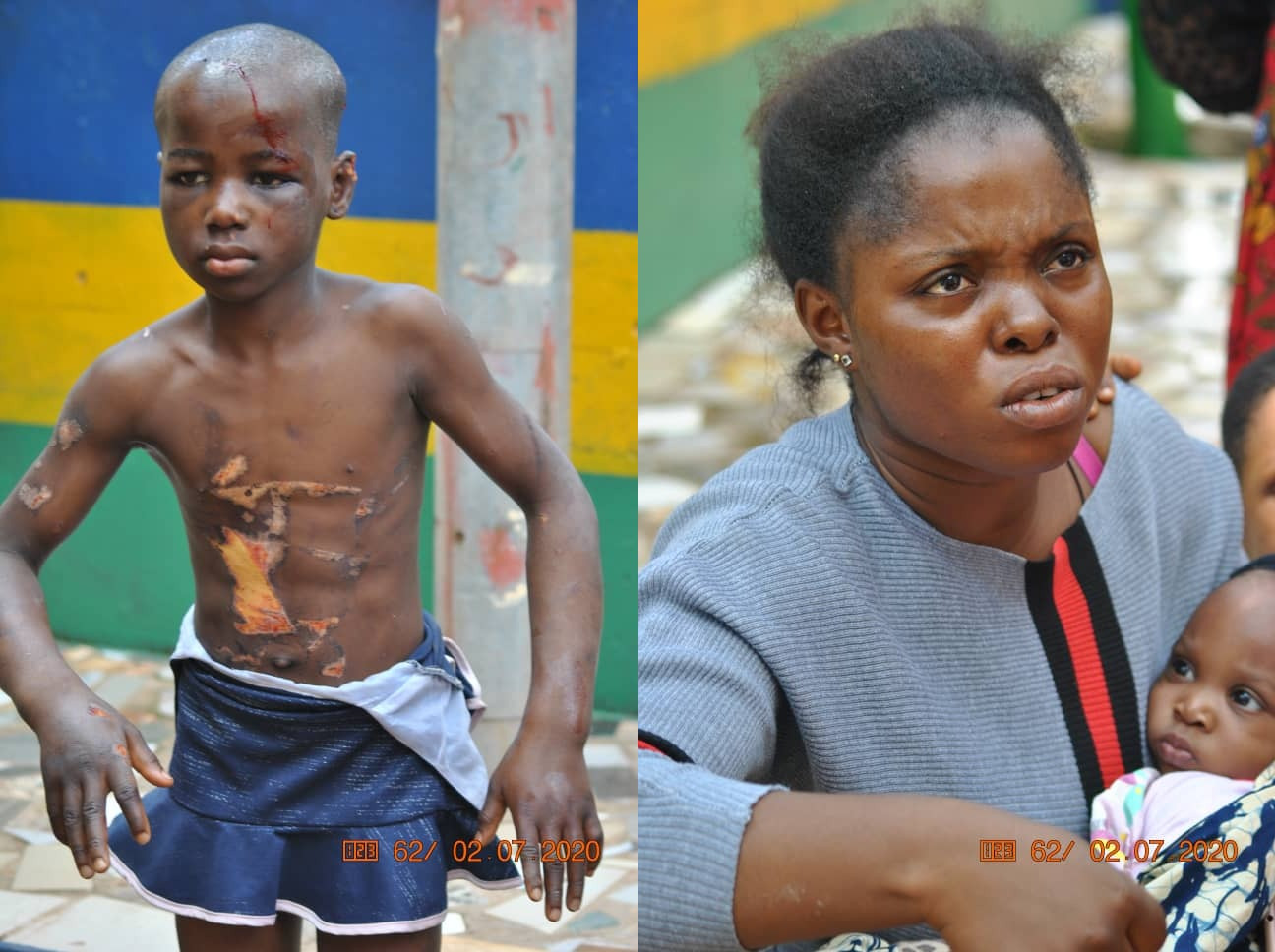 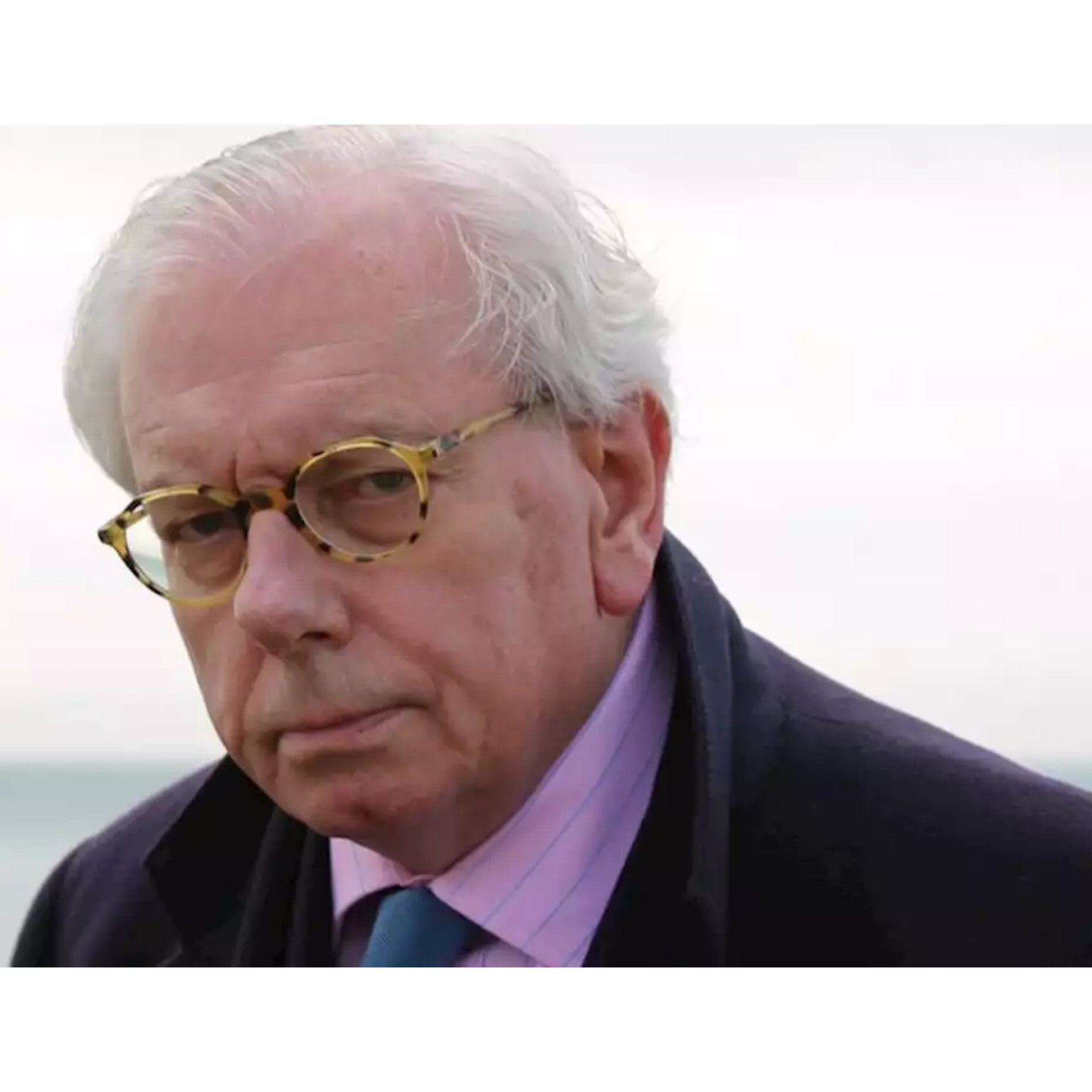 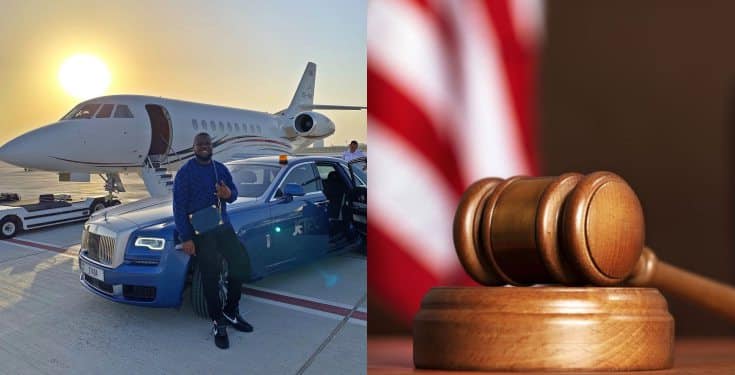