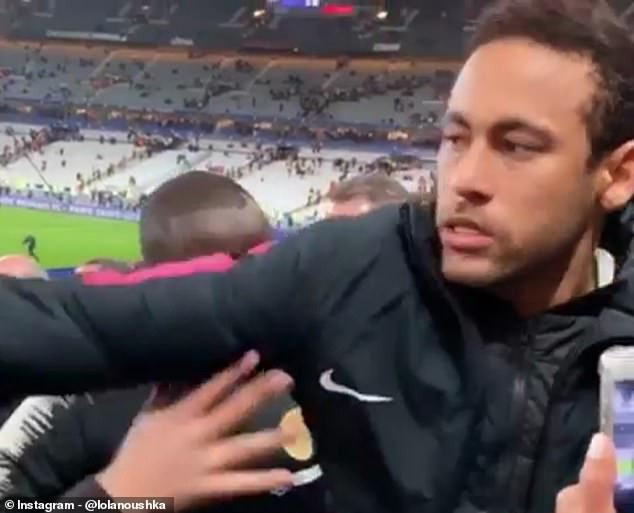 Paris Saint Germain (PSG) forward, Neymar Jnr has been handed a three-match ban after he was caught on camera throwing a punch at a fan after his team lost the Coupe de France final to Rennes in a penalty shootout last month.

The Brazilian star was walking up the stairs at the Stade de France to collect his losers’ medal, minutes after his side had lost 6-5 in a penalty shootout, when he stopped and confronted one man who was pointing a phone camera at him and then punched him.

Neymar will now miss the last two games of the campaign, as well as the first game of next season, but is eligible to face Angers on Saturday.

According to Futaa, the ban also includes a two-game suspended sentence, which will be added to any further bans should Neymar be punished again in the near future.

This is the second time this season the Brazilian is being hit with a three-match ban. He was handed a three-match Champions League ban by UEFA for telling VAR officials to ‘Go f*** yourselves’ on social media in April.