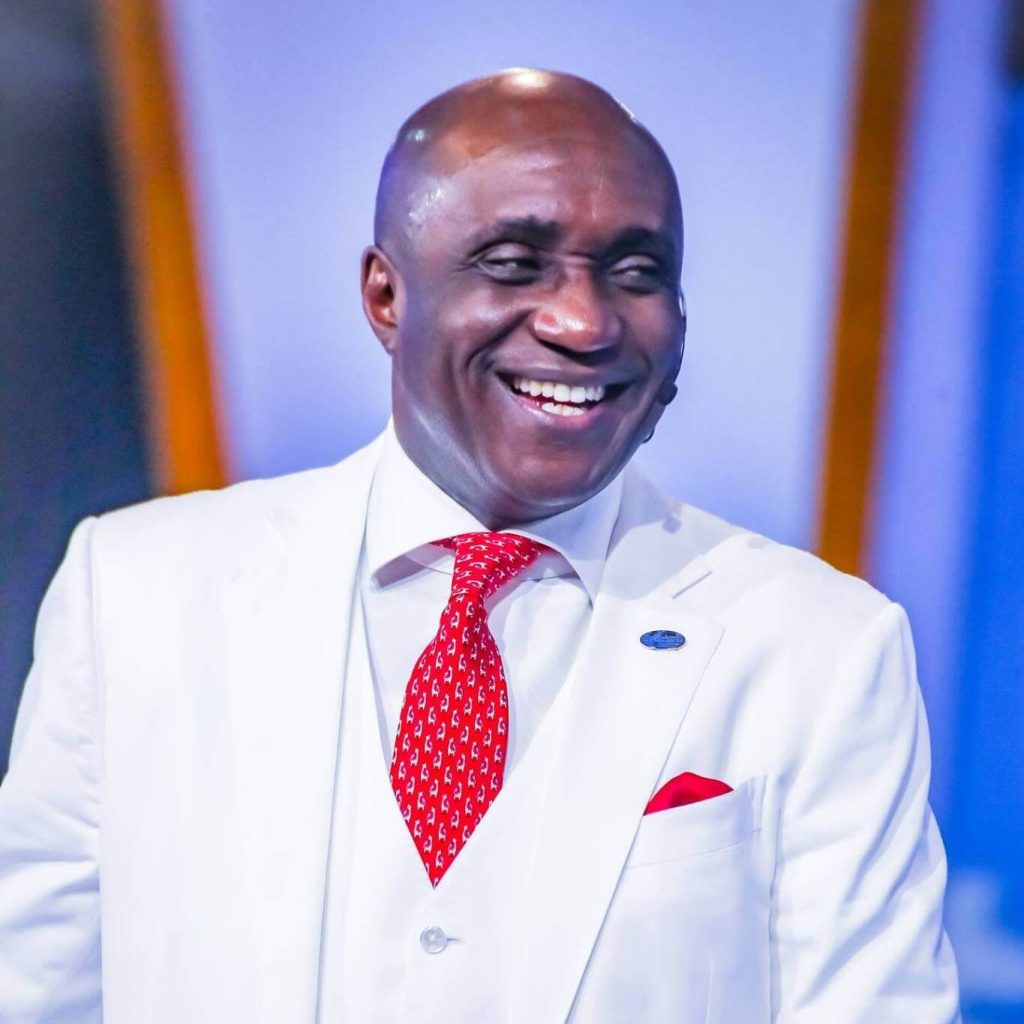 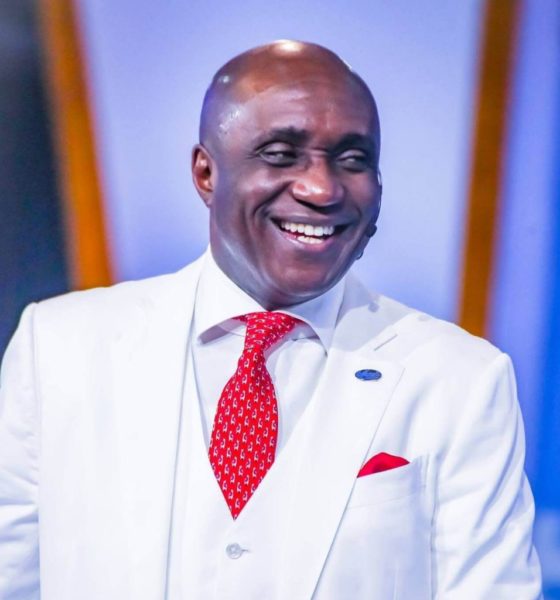 The favour of God can be described as tangible evidence that a person has the approval of the Lord. It is the special affection of God toward you that releases an influence on you, so that others are inclined to like you, or to cooperate with you.

The favour of God is what determines the limits of every man’s destiny. Once you are favoured, you are made. Favour is the mother of destiny. Favour is what converts labour into fortune. It enhances the value of your labour. The limit of your destiny is defined by the level of favour operating in your life.

When God’s favour is at work in your life, it makes you prosper wherever you are; even in strange lands. Favour made Daniel to prosper in Babylon, it distinguished Isaac in Philistine and made Joseph to prosper in Potiphar’s house. Even pharaoh handed the whole Egypt to Joseph just by the favour of God. That is why I know that the favour of God will distinguish you today in the name of Jesus!

When God’s favour is at work in your life, your promotion is certain. Joseph was kept in prison and he prospered even inside the prison. The bottler forgot Joseph when he went back to the palace but God did not forget him. You may be delayed but your blessing must surely come to pass.

Pastor David Ibiyeomie is a Nigerian pastor, televangelist, author, and educationist. He is the founder and senior pastor of Salvation Ministries, in Port Harcourt, Nigeria