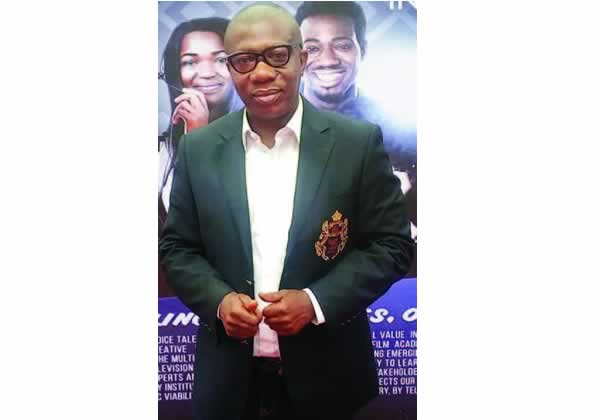 It is safe to say that director, Chico Ejiro, has paid his dues in the industry. Another notable fact about him is that he is married to an industry practitioner and their marriage has stood the test of time. Adducing the reason for his marital success, he said, “Marriages in the entertainment industry rarely work. But our relationship has been able to thrive because we understand each other.

The actor also noted that working with his wife had been a blessing. He stated, “It has been great and fantastic. She is a producer and costumier, and she understands the business. She has been in the industry for years. For you to succeed in entertainment, you have to understand the business side of it and inject a lot of creativity into it.

Whatever one does, one has to be prayerful, creative and believe in what one is doing. The belief in what I do and what I want to achieve has been my driving force all these years. I also have a wife who believes in what I do; so, she is part of my success story.”

Speaking about the inspiration behind his new movie, Night Bus to Lagos, Ejiro stated, “I just wanted to make something unique and different. Night Bus to Lagos is a metaphorical story because life is a journey that you go through with other people, and we all have different experiences. The film also preaches that as Nigerians, we are all one, irrespective of where you come from in the country.

“It is a romantic comedy people can watch in a relaxed state. The problems of Nigeria are many; so, I gathered the best actors in Nollywood, including Pete Edochie, Monalisa Chinda, Bolanle Ninalowo, Rachel Oniga, among others.”