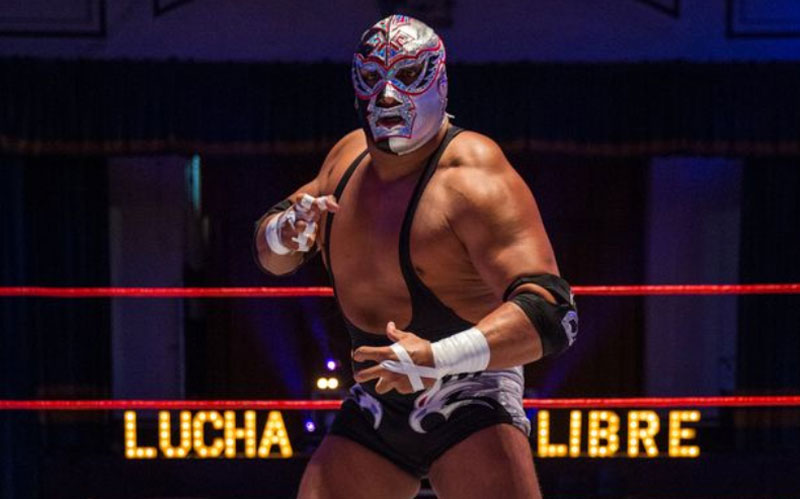 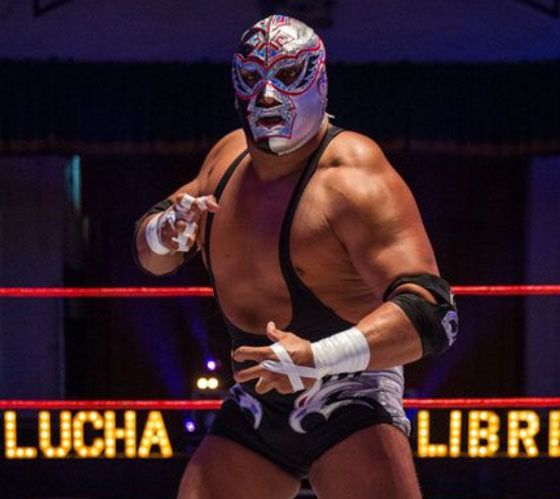 The 51-year-old Mexican, whose real name is César Barrón, reportedly died from a heart attack in front of hundreds of fans during performance in Camden’s Roundhouse, London. Silver King was competing at the Lucha Libre wrestling show on Saturday evening when he died. Authorities say he died at the venue.

The wrestler also 2006 comedy “Nacho Libre” with Jack Black. According to reports, a kick to the chest might have triggered the heart attack.

After his opponent kicked him on the chest, he dropped to the ground. His face is planted into the mat and he never gets up. The referee ended the match, but Silver King still didn’t move. The referee had to take off Silver King’s mask, and that what when they noticed that something is terribly wrong.

The organizers of the event have announced that Silver King dead.”Lucha Libre AAA Worldwide joins the grief that the Luchistica family has for the death of César Cuauhtémoc González Barrón ‘Silver King’,” Lucha Libre wrote on Twitter.

The London Ambulance Service reported that two ambulances, an advanced paramedic and an incident response officer were dispatched to the venue after being called at 10.21pm. They stated that Barrón died at the scene, however.

The Roundhouse confirmed that the incident had taken place and said the circumstances surrounding Barrón’s death were being investigated.”Our thoughts and condolences are with his family, friends and all the Lucha Libre team,” the venue said in a statement according to the UK’s Press Association.