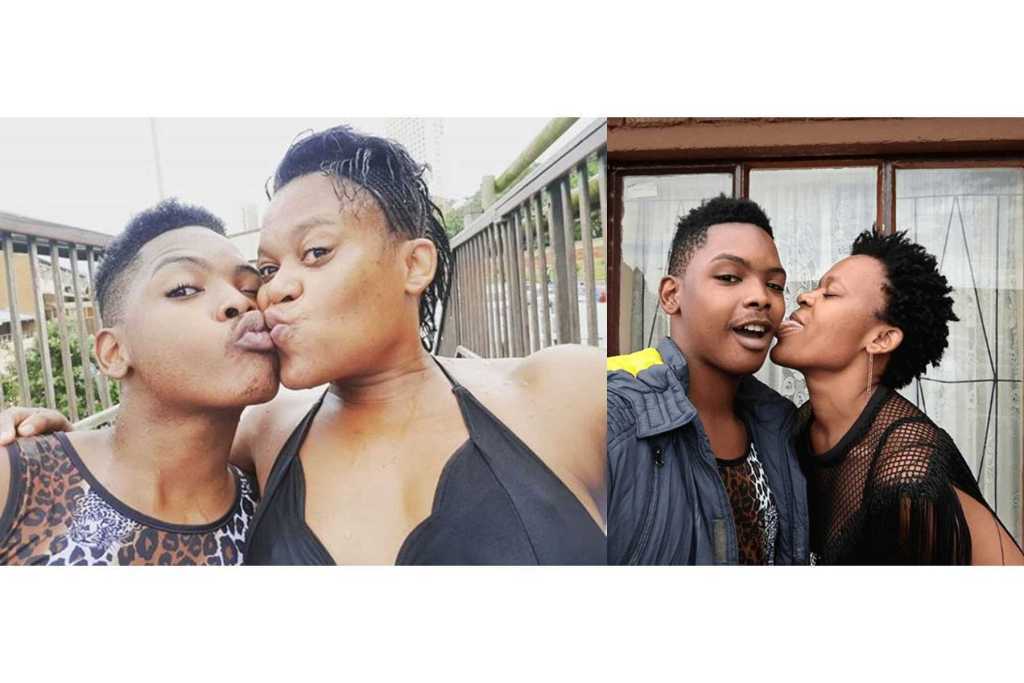 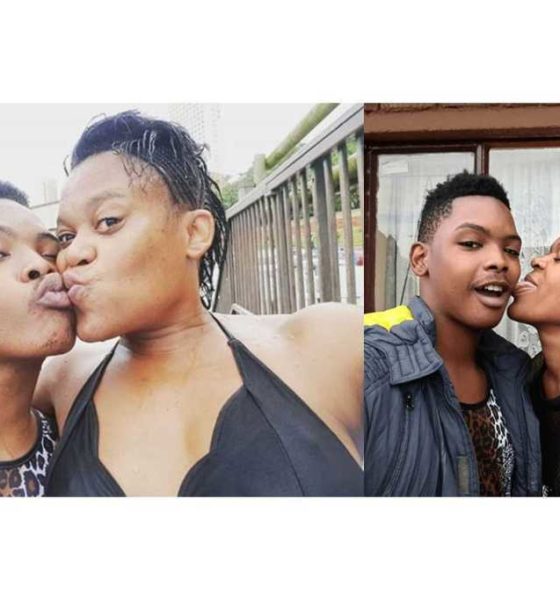 Zodwa Wabantu says her fiancee will take her surname after marriage

Popular South African pantless dancer, Zodwa Wabantu has revealed that her fiance, Ntobeko Linda will bear her surname after they get married.

The 33 year old dancer who recently proposed to her 24 year old fiance has revealed that he will be adopting her surname once they get married. This she said is an agreement they both have reached.

“Definitely, yes. We have talked about it and we agree.”

Wabantu who is well known for bashing tradition said that people should thinking using tradition to criticize their decision. She said making decisions regarding their unorthodox relationship rests solely on them.

She said: “Culture has nothing to do with us. We were not there when old people decided to do things their way. We will decide things for ourselves.

“We are different and we want to do things differently. Some people may not like the way we do things but we don’t care. I love my fans but this is a personal issue.”

Zodwa Wabantu proposed to her bae with a $43,000 diamond ring in front of a crowd of witnesses at Eyadini Lounge, a popular entertainment spot in Durban, South Africa. She went down on her knees to ask him to marry her and he said YES!