Message: Faith has legs . . . I heard about a man some years ago who was rolling a wheelbarrow back and forth on a tightrope across Niagara River. Thousands of people were shouting him on. He put a 200-pound sack of dirt in the wheelbarrow and rolled it over, and then he rolled it back. He turned to the crowd and asked, “How many of you believe that I can roll a man across?”

Everybody shouted! One man in the front row was very excited in his professed belief. The man pointed to this excited professor and said, “You’re next!” You couldn’t see that man for dust! He didn’t actually believe it. He thought he believed it—but he was not willing to get in the wheelbarrow. Just so with Christ.

Many people say they believe on Him, they say they follow Him. But they never have stepped into the wheelbarrow. They actually never have committed and surrendered themselves wholly, 100 percent to Christ.

Prayer for the day
Loving Lord Jesus, it was only when I surrendered everything to You that I knew the ultimate joy and peace that had always escaped me.

Today’s Daily Devotional was written by Billy Graham, Founder of Billy Graham Evangelistic Association(BGEA). BGEA exists to proclaim the Gospel of Jesus Christ by every effective means and to equip the church and others to do the same.

Adrian Rogers Love Worth Finding Devotional 12 August 2020 – Which Grace Do You Need Most Today? 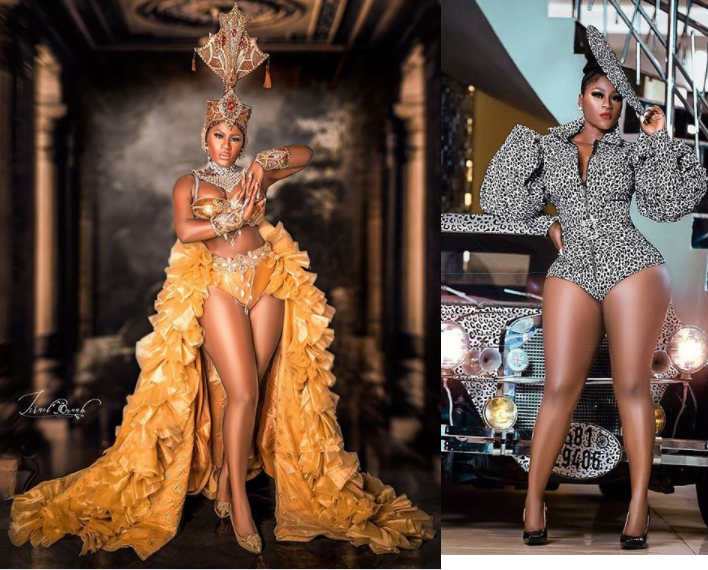