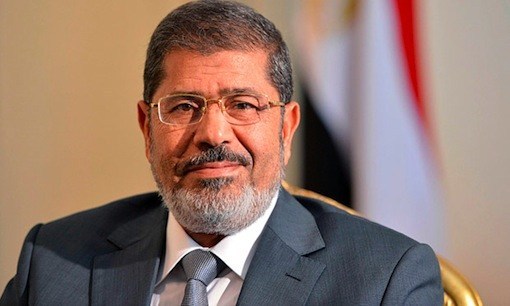 Former Egypt President, Mohammed Morsi, who was overthrow  by the army in 2013, has died in court, state TV reveals.

Morsi was said to have fainted after a court session where he was facing espionage charges and subsequently died. He was 67.

The ex president had asked to talk and the judge gave him the permission, as reported by Extra News.

Mohammed Morsi was elected in 2012 democratically after the 2011 Arab Spring saw the end of President Hosni Mubarak’s 30-year rule. He was then deposed following mass protests and a military coup in July 2013.

Precisely 30 June 2013, protests erupted across Egypt, in which protesters called for the president’s resignation.

Morsi was given a 48-hour ultimatum by the military to meet their demands and to resolve political differences, or else they would intervene by “implementing their own road map” for the country, according to Wikipedia.

He served just one year of a four-year term, while the organisation to which he belonged, the Muslim Brotherhood, has since been outlawed.

In 2015, Morsi was sentenced to death in the jailbreak lawsuit.

Morsi in 2017 was handed three years in prison for judiciary insult. In advance, he was given a life sentence in an espionage lawsuit.

Morsi, aged 67, a senior figure in the Muslim Brotherhood, was toppled by the military in 2013 after mass protests against this rule.

He had been serving a seven-year sentence for falsifying his candidacy application for the 2012 presidential race. 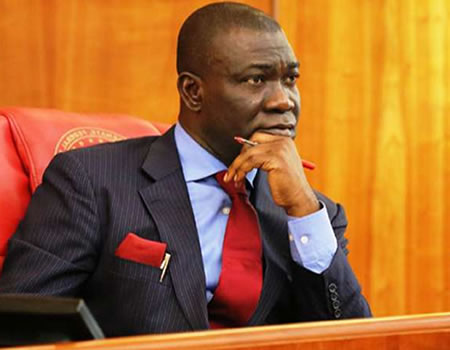