Earlier today, Emzy had called out the actress for blasting his father over his marriage to young actress Regina Daniels. 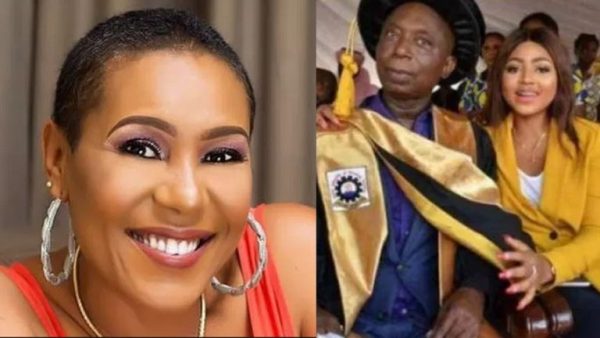 While doing that, he posted an allege chat he had with the actress where she was allegedly requesting for the politicians phone number.

He wrote:
Wow it just came to my notice.. shan gorge called my dad a dirty and ugly disgusting man but she keep disturbing me for his phone number 😊
what a a life.. my dad don’t do old school 😉

Sorry to disrespect you ma but family first. 👨‍👩‍👦 i know so many nollywood actress who wish to be in regina’s position.. instagram save this one here before she unsends dem 😂

my dad is a soft guy that’s why they keep tripping for him..😘
he is bazed on soft.💯 emzy ned nwoko jnr.. swipe to see chats

But in her reaction to the allegation, Shan George claimed it was all a lie and she would never stoop so low to have done that.
he then stated that the alleged chat Emzy posted was from a fake account. 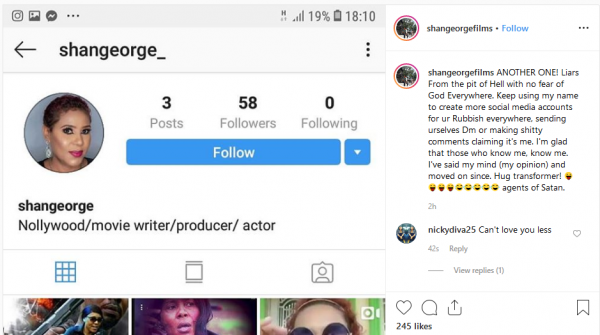 ANOTHER ONE! Liars From the pit of Hell with no fear of God Everywhere. Keep using my name to create more social media accounts for ur Rubbish everywhere, sending urselves Dm or making shitty comments claiming it’s me. I’m glad that those who know me, know me. I’ve said my mind (my opinion) and moved on since. Hug transformer! 😝😝😝😝😂😂😂😂😂 agents of Satan.

Shan George had earlier called out Ned Nwoko whom she blasted for taking Regina Daniels as wife. 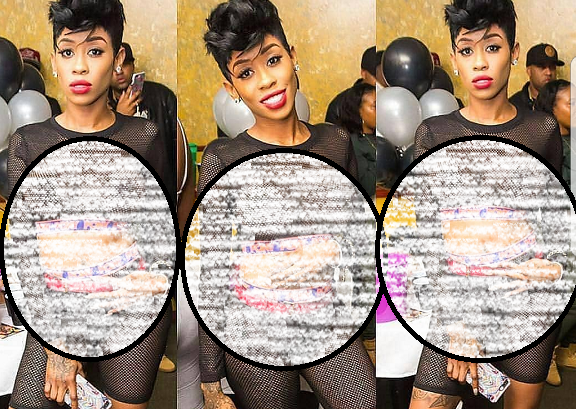 Photos of President Buhari at his farm in Daura yesterday 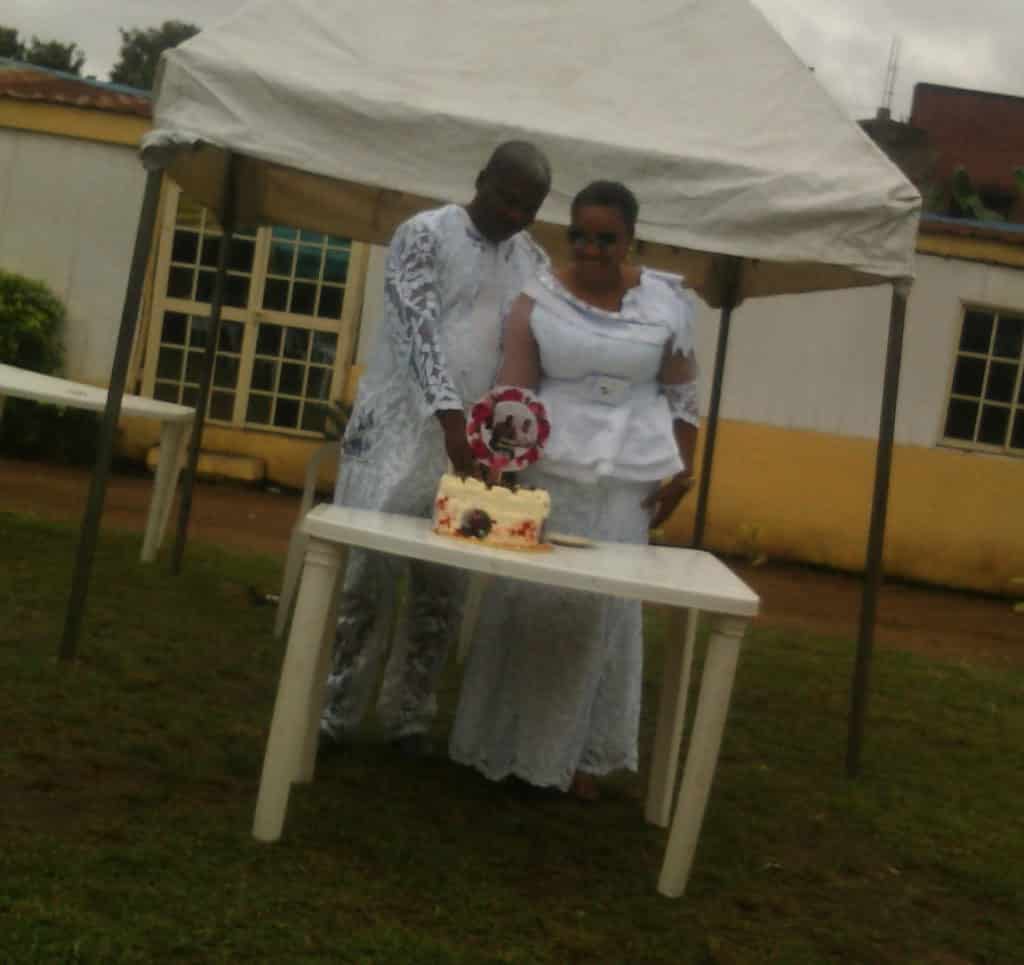