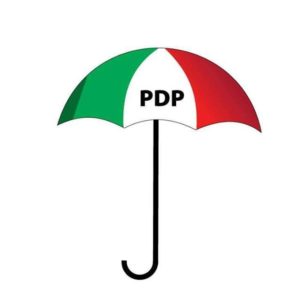 PDP releases an official statement to condemn the act, claiming it is an attempt to gag the media. See statement below;

The Peoples Democratic Party condemns, in its totality, the unrelenting attempt by the All Progressives Congress (APC)-controlled federal government to cage the media as being witnessed in the ferocious attacks on Africa Independent Television (AIT) by government agencies, particularly the National Broadcasting Commission (NBC).

The party says it is evident that the attack on AIT is targeted at intimidating and gaging the media, repress constitutionally guaranteed freedom of speech and stifle public opinion, particularly as related to the determination by Nigerians to retrieve the stolen Presidential mandate at the tribunal.

This clamp down on AIT as well as earlier siege on other media houses and journalists under the APC administration, ostensibly point to a plot to frighten and asphyxiate the media, shut down outlets perceived to hold dissenting views and ultimately foist a siege mentality on our citizenry to restrain their demand for fairness and justice in the polity.

The APC is mortally afraid that a free press will raise the red flag and expose its manipulations and any attempt to subvert the course of justice, especially in the Presidential petition, hence this desperation to strangulate the media and cow Nigerians from freely expressing themselves.

Moreover, the PDP invites Nigerians to note that the Director-General of the NBC, Ishaq Modibbo Kawu, is a card carrying member and frontline leader in the APC who was also an aspirant on the platform of the party for the governorship of Kwara state.

The PDP notes that there can be no democracy without a free press. To stifle the media is an invitation to fascism and a return to the era of obnoxious military Decrees 2 and 4, which must be resisted by all.

Our party therefore calls on Nigerians and the International community to unite in condemning this desperation to gag the media and repress free speech in Nigeria.

The PDP also charges the media to remain professional and steadfast in their constitutional role of holding government and its institutions accountable and not be intimidated by oppressive forces that seek to subjugate Nigerians. 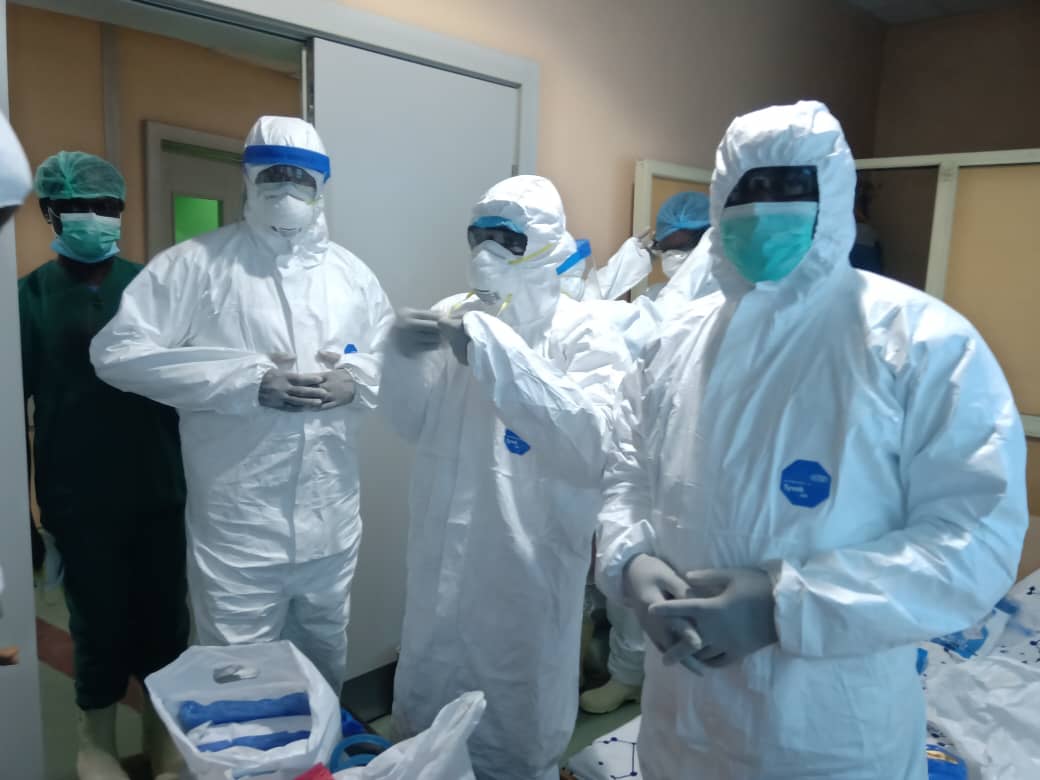