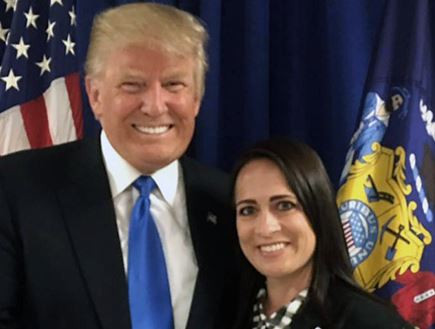 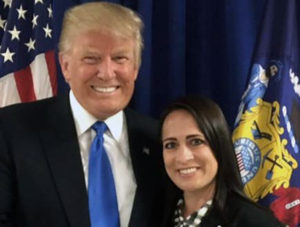 President Donald Trump has named Stephanie Grisham who was until now the spokeswoman for his wife Melania as the new chief White House press secretary.

The appointment, announced by Melania Trump on Twitter, replaces the outgoing Sarah Sanders, who has been sharply criticized for rarely briefing journalists who cover the White House.

I am pleased to announce @StephGrisham45 will be the next @PressSec & Comms Director! She has been with us since 2015 – @potus & I can think of no better person to serve the Administration & our country. Excited to have Stephanie working for both sides of the @WhiteHouse. #BeBest