Algeria vs Senegal – Two childhood friends, Djamel Belmadi and Aliou Cisse, lead their national teams — Algeria and Senegal — to the final match of the 2019 Africa Cup of Nations at the Cairo International Stadium on Friday (today).

In the African sports historic match, Senegal, who have never won the trophy, are up against Algeria who are looking to repeat their victory of 1990, with both coaches growing up in Paris together.

The tournament has been characterised by unlikely heroes and late drama, with Madagascar and Benin thrilling with their quarter-final runs, while Egypt, Morocco and holders Cameroon were surprise early casualties.

Algeria provided some of the tournament’s biggest drama as they squeezed past Nigeria and Cote d’Ivoire.

With four wins from their last five over Senegal, including the 1-0 win in the group stages, Algeria may feel the more confident of the two going into the final.

In Group C back on June 27, the Lions of Teranga were narrowly edged out as Algeria’s Youcef Belaili scored the only goal of the game just after half-time.

In terms of their head-to-head record, Senegal and Algeria have faced each other 22 times and it is the latter who have the superior record winning 13 and only losing four. Also, Senegal have never beaten Algeria at an AFCON in eight attempts.

Both sides have had impressive tournaments and have genuine world-class, match-winning talents in Sadio Mane and Riyad Mahrez.

Both players are still vying for the Golden Boot with three goals each so far, while the possibility of renewing their English Premier League rivalry should not be ruled out.

However, Senegal seem to be struggling to hit the net against tougher opposition.

Players like Mbaye Diagne, M’baye Niang and Keita Balde Diao have been struggling to replicate their club form and failing to ease the burden on Mane.

Algeria, meanwhile, have not been able to stop scoring and lead the overall scoring charts this tournament.

Napoli’s Adam Ounas and Mahrez are both on three goals, while Balaili, Baghdad Bounedjah and Sofiane Feghouli have all chipped in.

On the injury front, the only casualty for Cisse’s side is goalkeeper Edouard Mendy who suffered a fractured hand earlier in the tournament and remains out.

Both camps have been upbeat ahead of the clash with the two notable stars, Mane and Mahrez, taking centre stage in the battle for supremacy.

Both players won major club titles this past season — Mahrez the EPL with Manchester City and Mane the UEFA Champions League with Liverpool.

But they both know that winning the AFCON for their countries would be something special.

“To be in the final of the Africa Cup of Nations is something unbelievable,” Mahrez said.

Mane, meanwhile, said beforehand that “To win for my country, which has never won an AFCON, would be magnificent.” he said. 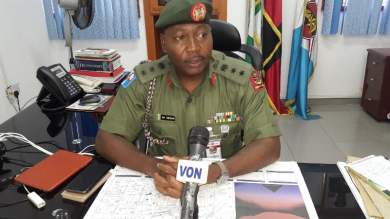 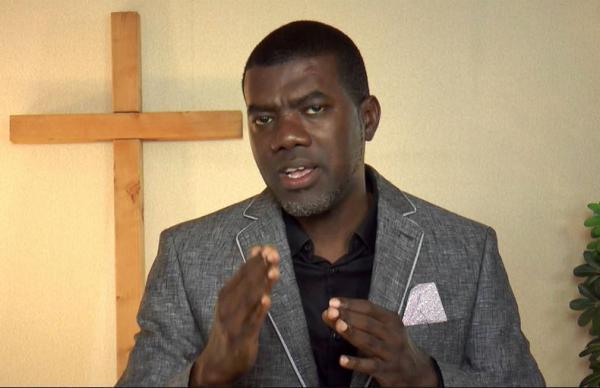 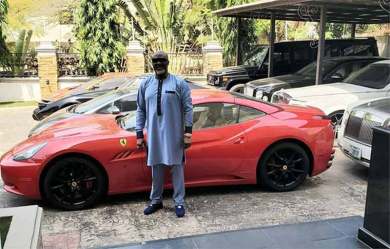