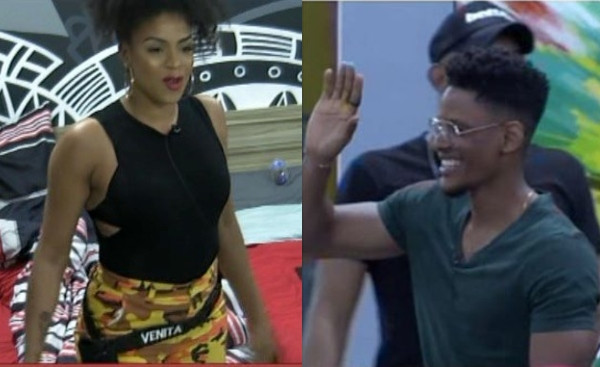 The two new housemates are Vendita and Elozanam.

Vendita is an actress from Delta State. She is a mother of two and had featured in different musical videos, while Elozanam is a 33-year-old actor, and a producer.

Ebuka Obi-Uchendu, host of BBNaija on Sunday during Live eviction had told viewers to anticipate the biggest twist of the season on Tuesday by 7 pm

But it’s, however, not certain if the new housemates are fake or part of the housemates battling for the N60m cash prize.

Recall that Big Brother recently shocked the housemates when he returned Tacha and Seyi who were believed by the other competitors to have been evicted.