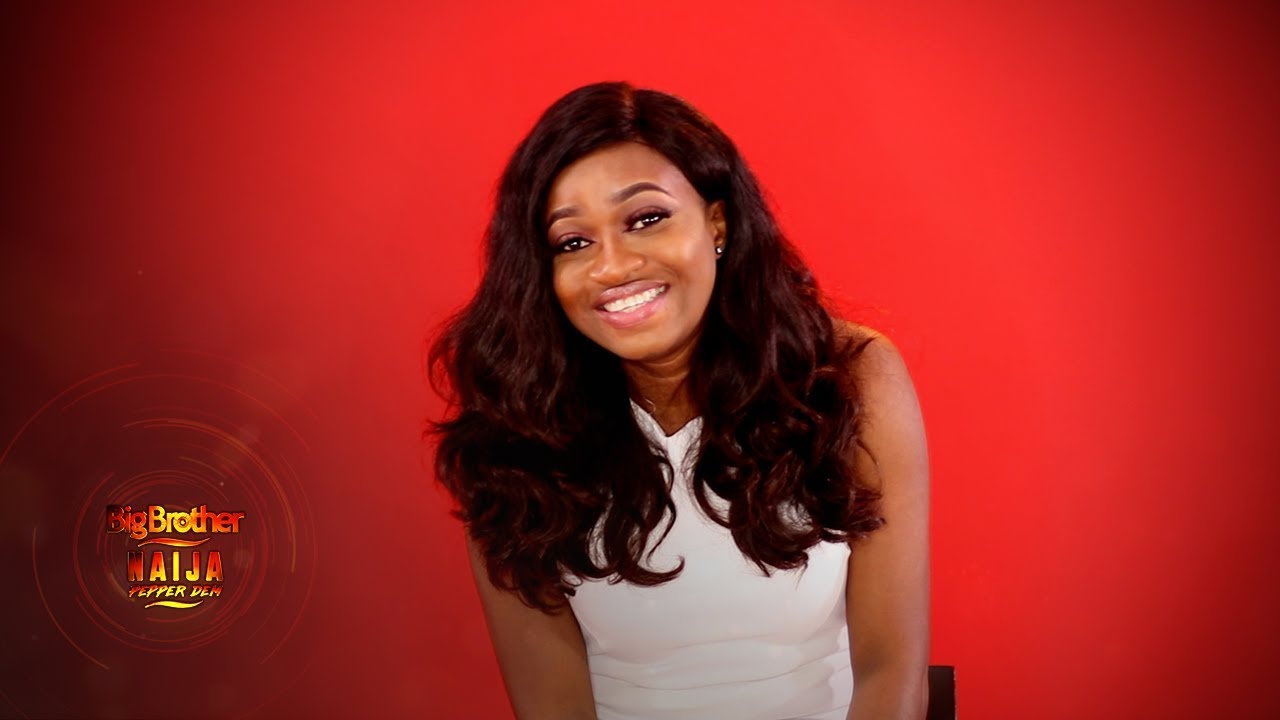 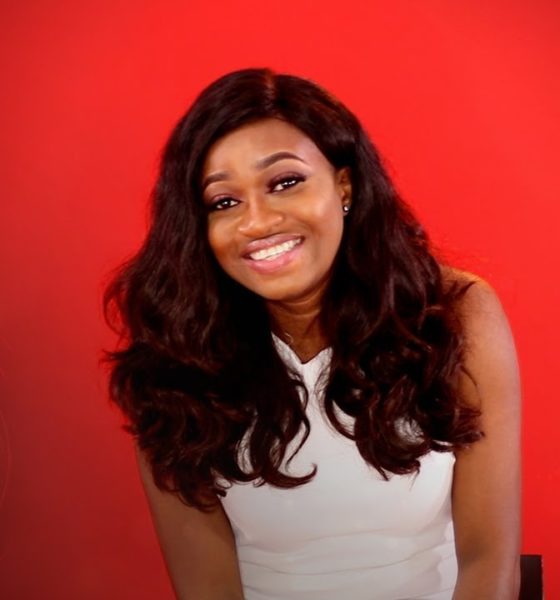 Thelma became the seventh housemate to be evicted from the Live Show. Thelma and Nelson joined Tuoyo who got evicted on last Sunday Live Show.

Recalled that KimOprah became the fourth housemate to be evicted alongside Avala, Isilomo and Ella from Big Brother Naija Season 4.