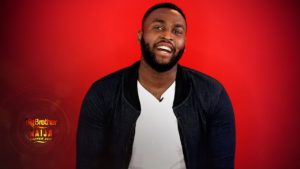 BBNaija 2019 – Nelson Allison, one of the housemates in the ongoing Big-Brother Naija on Monday became the new Head of House for the week after a seven minutes challenge.

This week’s head of house challenge was fascinating and intense, unlike the previous week where the head of the house was elected.

The Big Brother’s challenge witnessed all 19 housemates trying to get pebbles from an oil-stained bucket of water with a peg.

Four housemates who had the highest amount of pebbles removed from the bucket unto the plate qualified for the next level.

However, Tuoyo was disqualified from the game for touching the pebbles.

Mercy, Ike, Khafi, and Nelson moved to the next stage which involved the housemates forming a tower with cookies and the game began at the sound of the buzzer which ended in two minutes.

The twist to this stage was that all cookies were to remain standing after 30 seconds.

At the end of the game, Mercy, Ike and Nelson all had 11 cookies each standing firm in the towers while Khafi had eight cookies on the tower.

Which the tie from three housemates, the game had to be repeated.

At the end of the game, Ike and Nelson ended the game with a tie after placing 16 cookies each in their towers, at the end of another one intense minute, Nelson scored 15 over Ike’s 13 pebbles.

This, however, put Nelson ahead and he became the second ‘Head of House’ of the BBNaija season 4.

The crest that came with the victory included 250 Bet9ja coins, the Head of House room as well as a special package that awaits him in the room.

A former Mr Universe Nigeria 2018, Nelson is single and looking.

When he is not consulting or modelling, he enjoys sketch drawing, working out, watching movies and cooking.

If he were a world leader, he would ensure that both the poor and the rich had equal opportunities. 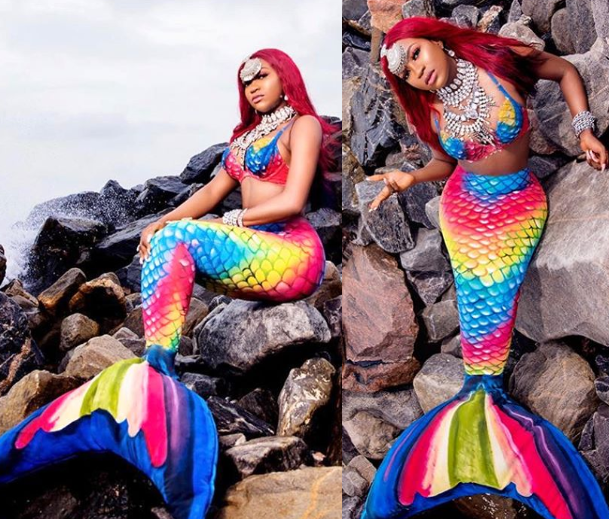 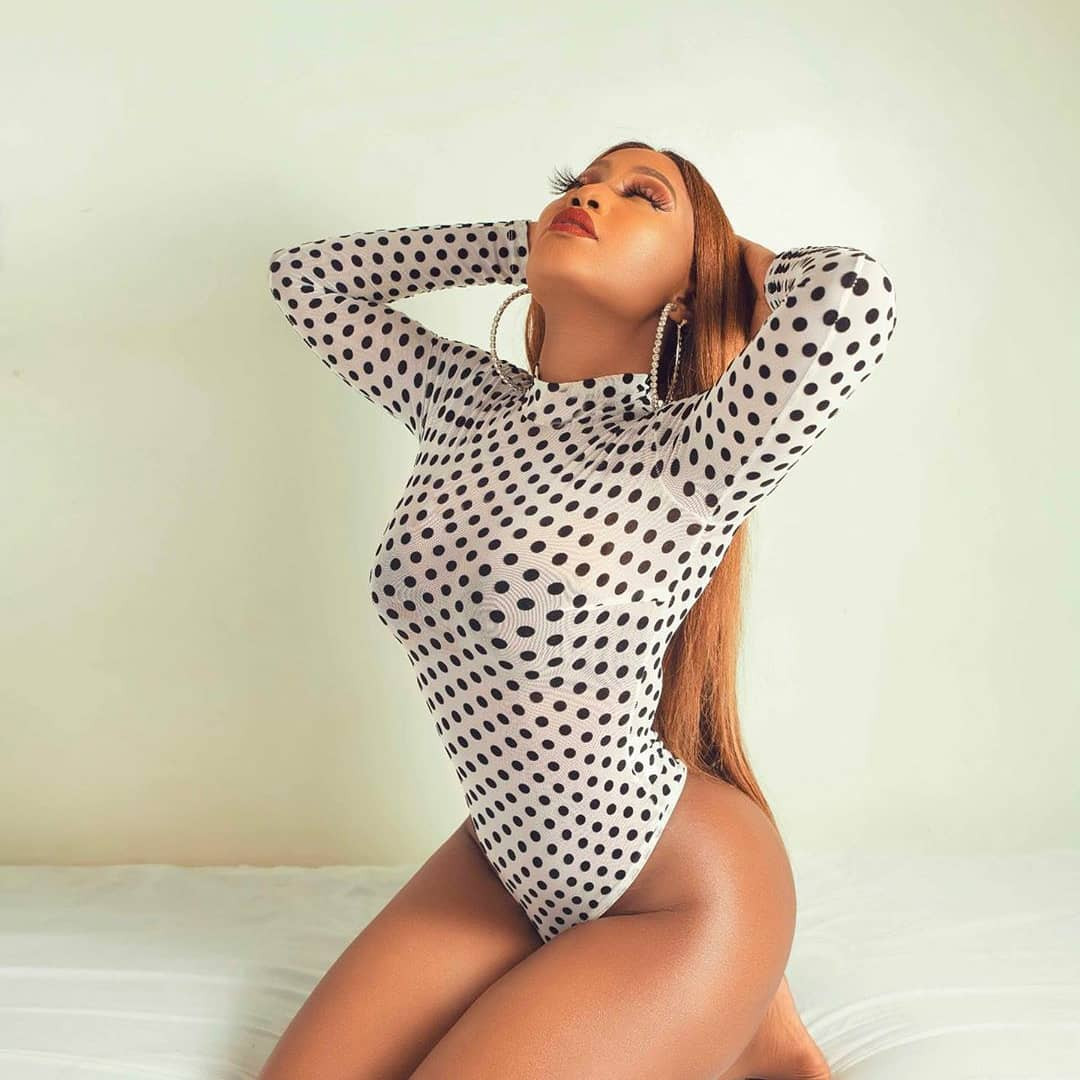 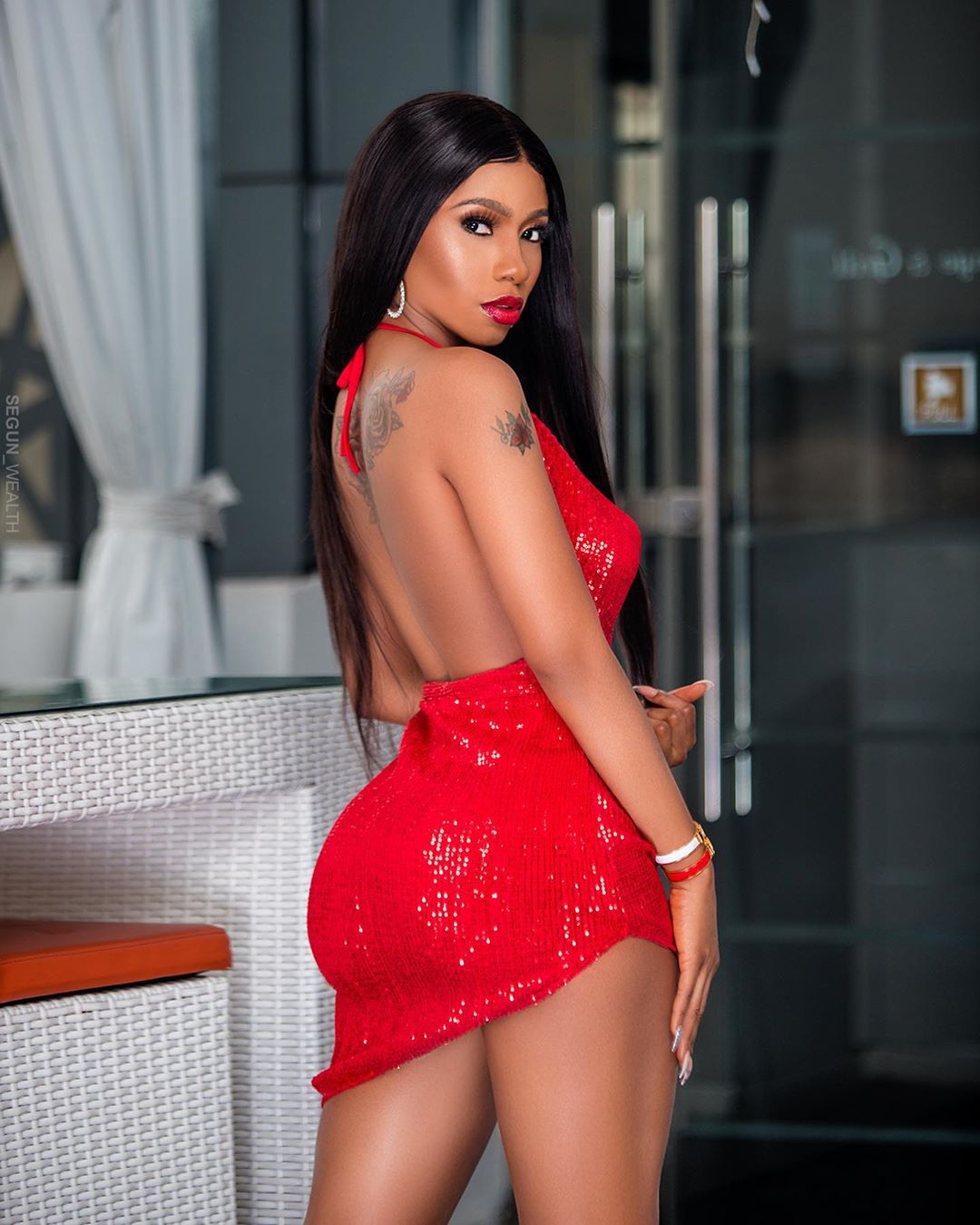 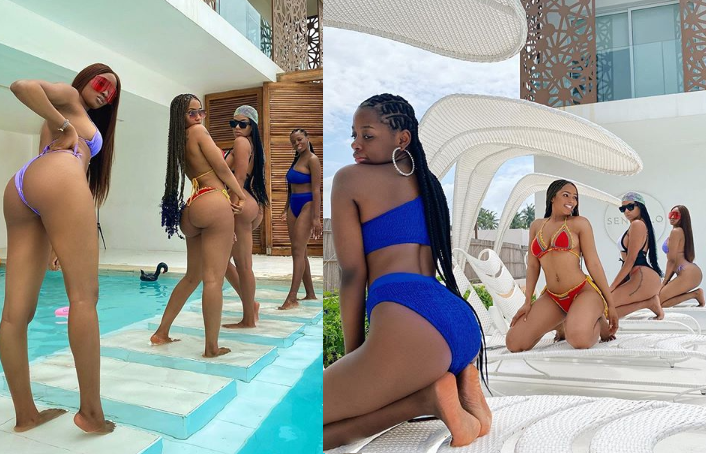