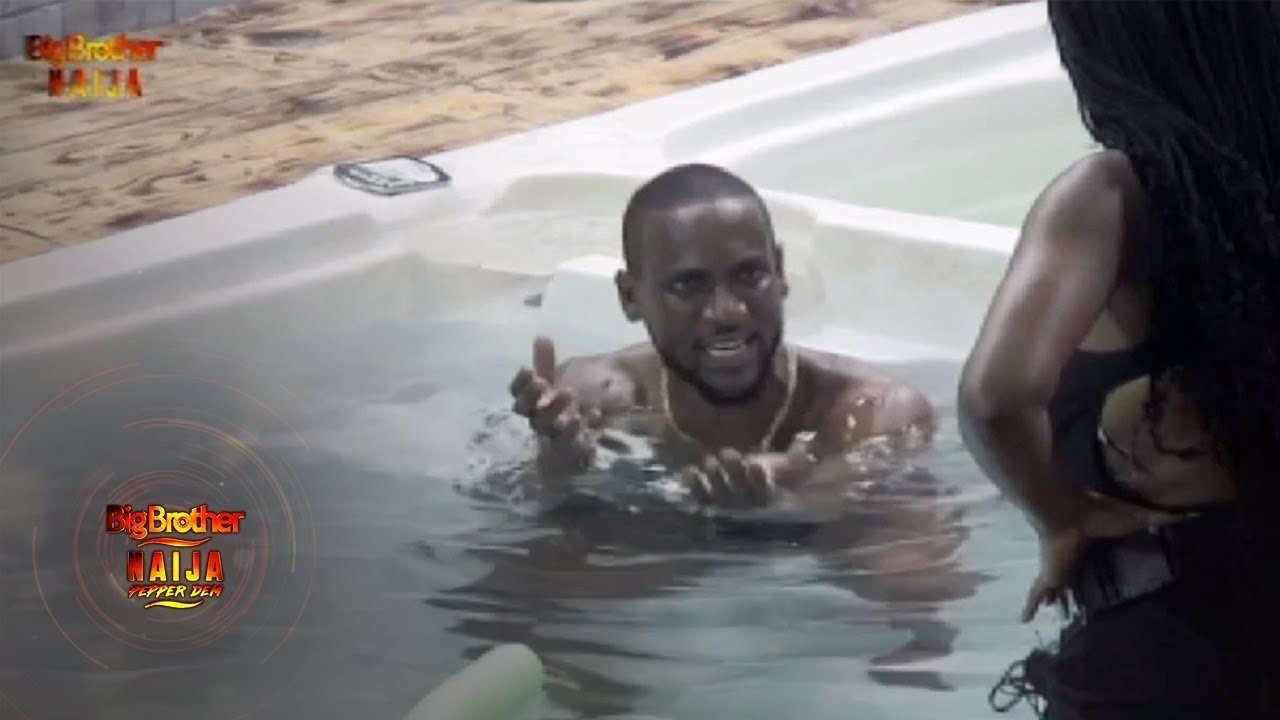 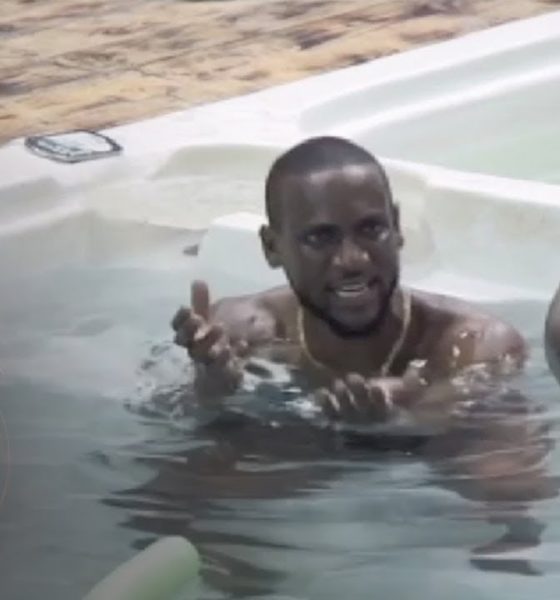 BBNaija 2019: Six Housemates Up For Eviction 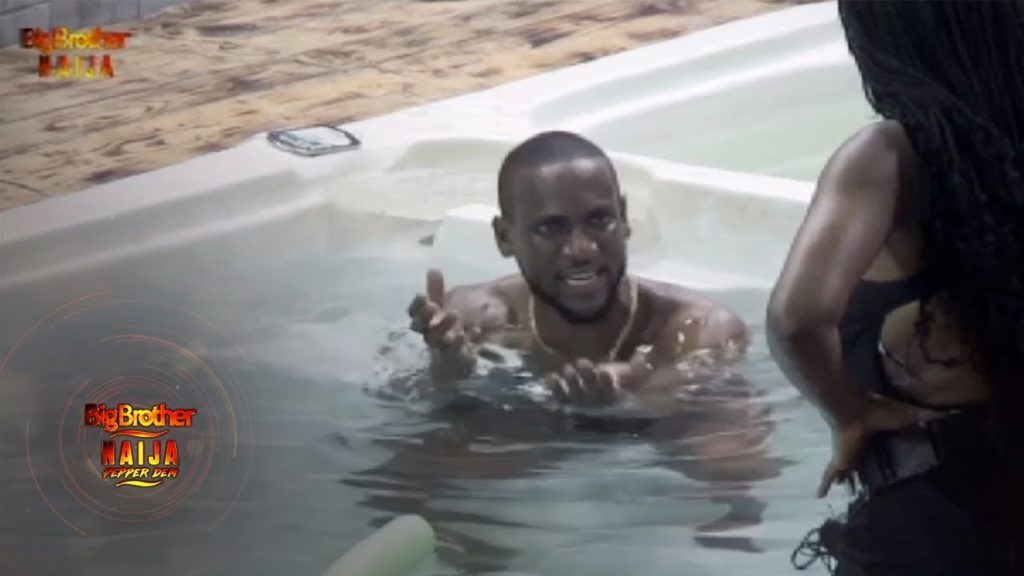 Avala, Gedoni, Khafi and Isilomo have their low Bet9ja Coins to blame for being put up for likely Eviction. Each in possession of only 80 Bet9ja coins at the end of the first week in the House. Omashola and Ike’s near-violent outburst last night after the former’s Coins were stolen might be why they are up for possible Eviction. Biggie accused them both for breaking House Rules and pending when the issue will be addressed, both were asked to pack their Bags for Eviction.

Watch Omashola and Ike’s Outburst after the Coin Theft.