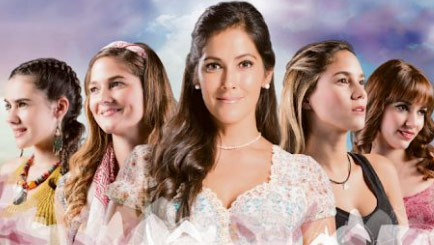 Monday 8 July 2019
Episode 1
Four sisters are shocked when their late father is accused of being a drug smuggler. Josefina makes a heartbreaking discovery on her wedding day.

Tuesday 9 July 2019
Episode 2
Rafael attempts to mend his relationship. Josefina tries to get her father’s case reopened. Viviana makes an effort to move forward with her life.

Wednesday 10 July 2019
Episode 3
Mercedes has a bitter argument with her mother. Oscar tries to help Josefina, but she is unwilling to accept his assistance. Viviana meets someone important to Roberto.

Friday 12 July 2019
Episode 5
Viviana confides in Mercedes. Josefina receives some information about her father from Glenda. Yolanda has a disappointing job interview.

Tuesday 16 July 2019
Episode 7
Oscar is baffled and outraged by Josefina’s attitude towards him. Josefina shares some important news with her mother.

Thursday 18 July 2019
Episode 9
Viviana appears before the prosecutor to talk about her husband, but things take a shocking turn. Yolanda and Leticia try to run the hairdressing salon on their own.

Wednesday 24 July 2019
Episode 13
Josefina makes a shocking discovery about Lorenzo. Checho tells Norma not to worry about her accomplishments. Oscar decides to take another chance at love.

Thursday 25 July 2019
Episode 14
Thiago asks Amanda for help, but has a nefarious plan in mind. Yolanda tells Viviana to forget the past and move on. Edwin has a new patient who has lost his memory.

Friday 26 July 2019
Episode 15
Pepe blames Amanda for everything, despite Yolanda’s efforts. Edwin is very interested in Alonzo’s case. Viviana tells her daughters she has decided to move on.

Wednesday 31 July 2019
Episode 18
Alonzo is frustrated by his memory loss and wants to leave the hospital. Beatriz questions her mother about Paulo, which makes her uncomfortable. 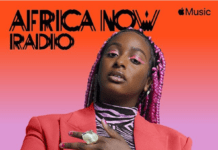 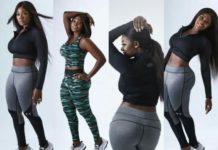