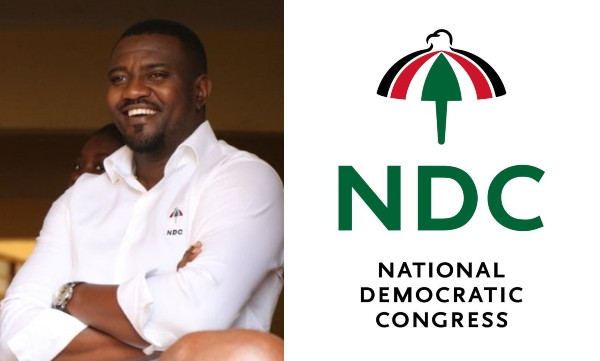 Ghanaian actor, John Dumelo has secured the ticket to contest for Ayawaso West Wuogon constituency in Ghana’s 2020 parlimentary election on the platform of the National Democratic Congress (NDC).

Dumelo became an NDC flagbearer ahead of the 2020 election, following his resounding victory at the political party’s parliamentary primaries on Saturday August 24. He knocked off his opponent with a huge margin.

He polled 768 votes while Afua Adoboe polled a paltry 99 votes. He is now seeking to be elected as one of the parliamentarians representing the 157 constituencies in the country. 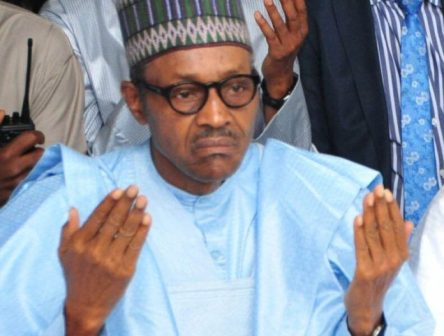 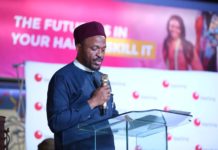 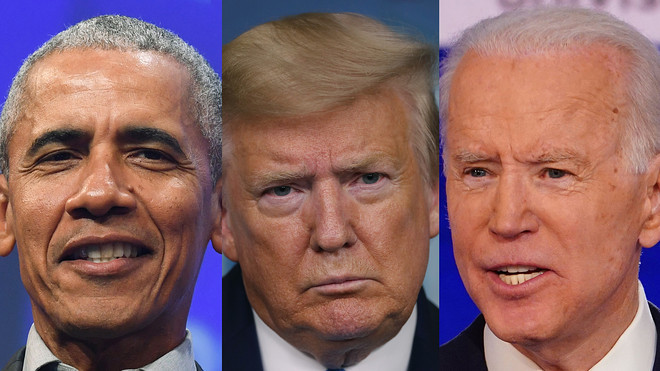