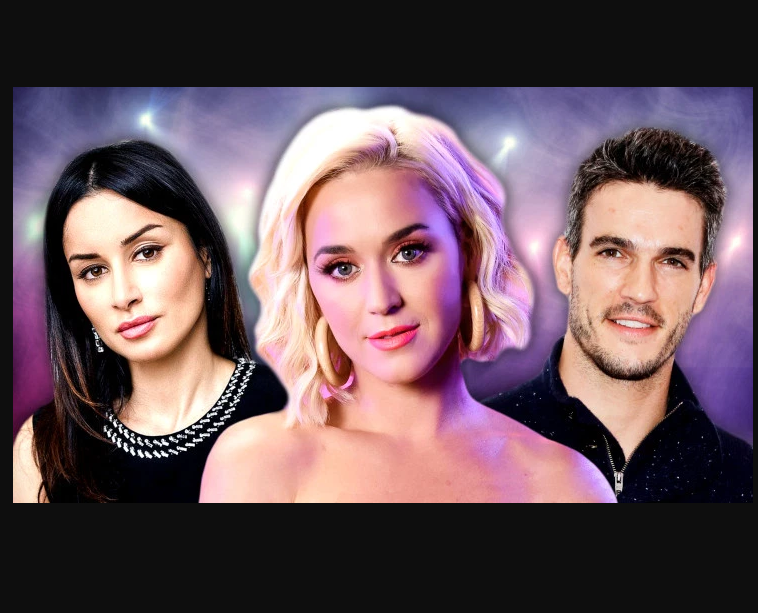 American singer, Katy Perry, 34, has been accused of sexual misconduct by two people.

Few days ago she was accused by the co-star of her “Teenage Dream” music video of exposing his penis to others at a party.

Josh Kloss, who appeared in the megahit video with the singer, wrote on Instagram that Perry, now 34, was cold to him when others were around but warm and friendly when they were alone. He also said she invited him to a strip club, but he turned it down.

“This one time I brought a friend who was dying to meet her,” Kloss recalled. “It was Johny Wujek’s birthday party at Moonlight Rollerway. And when I saw her, we hugged and she was still my crush. But as I turned to introduce my friend, she pulled my Adidas sweats and underwear out as far as she could to show a couple of her guy friends and the crowd around us my penis.” 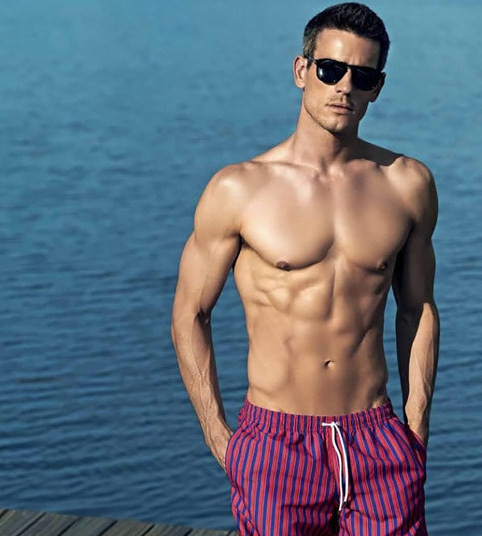 “Can you imagine how pathetic and embarrassed I felt? I just say this now because our culture is set on proving men of power are perverse. But females with power are just as disgusting,” he wrote.

Tina Kandelaki claims the “American Idol” judge once approached her while allegedly intoxicated at an event and attempted to kiss her without consent. 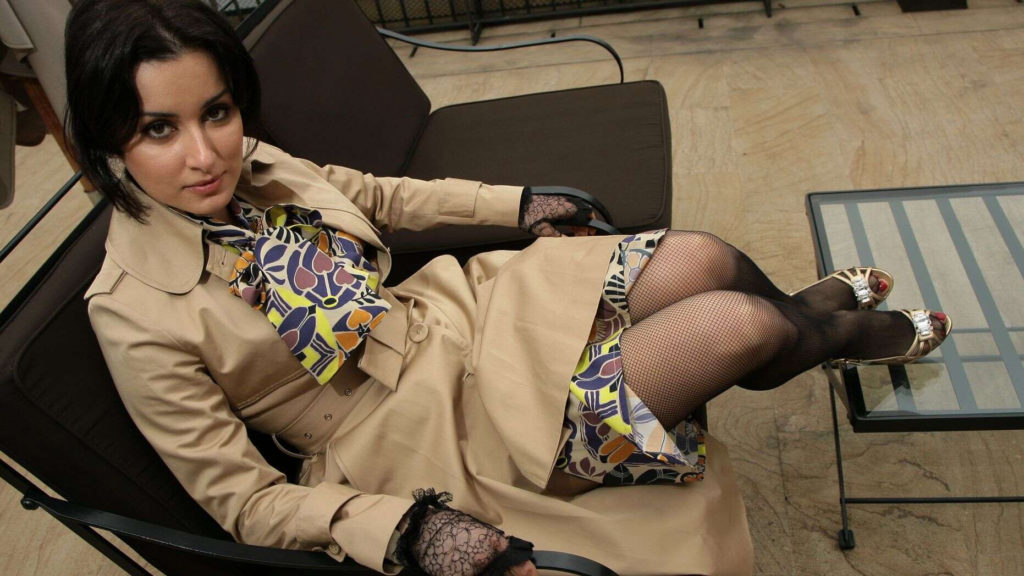 Kandelaki told Russian media outlet StarHit that Perry approached her and tried to kiss her, but she rejected the move, prompting her to look for someone else to try and kiss.

“Once I was invited to a private party with Katy Perry, where she, being pretty tipsy, chose me as an object for the manifestation of her passion,” Kandelaki, 43, told the outlet (via Page Six). “I managed to fight back, strength training was not in vain, and Katy instantly found a new victim for kisses, hugs and dirty dances.”

She reportedly continued, “As far as I can tell, there were no casualties at the party, but I won’t be surprised at the stream of memories of unhappy fans who for years carried this inside themselves, and now they suddenly remembered the scolded dignity.”