A yet-be-identified Lagos policeman got more than he bargained for as a prostitute he slept with and refused to pay, humiliated him before residents of Idasho in Ibeju Lekki area of the state.

The policeman had agreed to pay the prostitute N7k for an all-night session but reneged on that in the morning. He ended up giving the sex worker N4k following the pressure mounted on him by the residents who also seized his properties.

#Nigeriaforce…d mopol took d olosho home and agreed to pay her 7k 4 all night game.. Naso mata got changed dis morning.. He no want pay her anytin except 1k wey him b give d girl to pay her cabin room.. I even confronted d mopol myself to even respect his age and d uniform on him but all went adamant nt until we seized his face cap and torch light. He den remove 4k to pay d girl.. This happened dis morning at IDASHO. IBEJU LEKKI 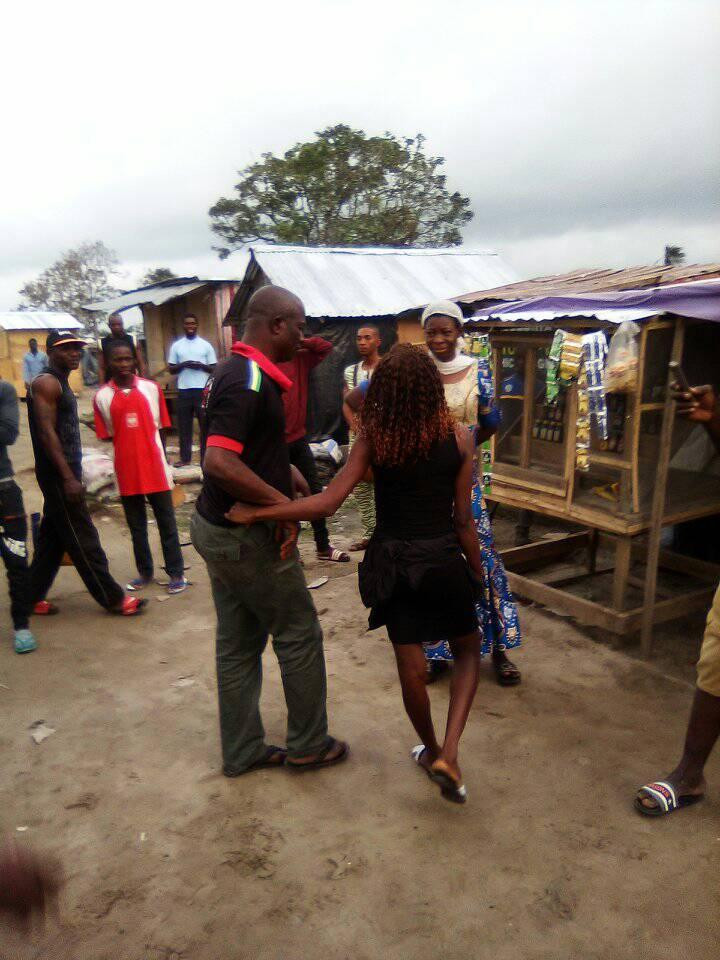 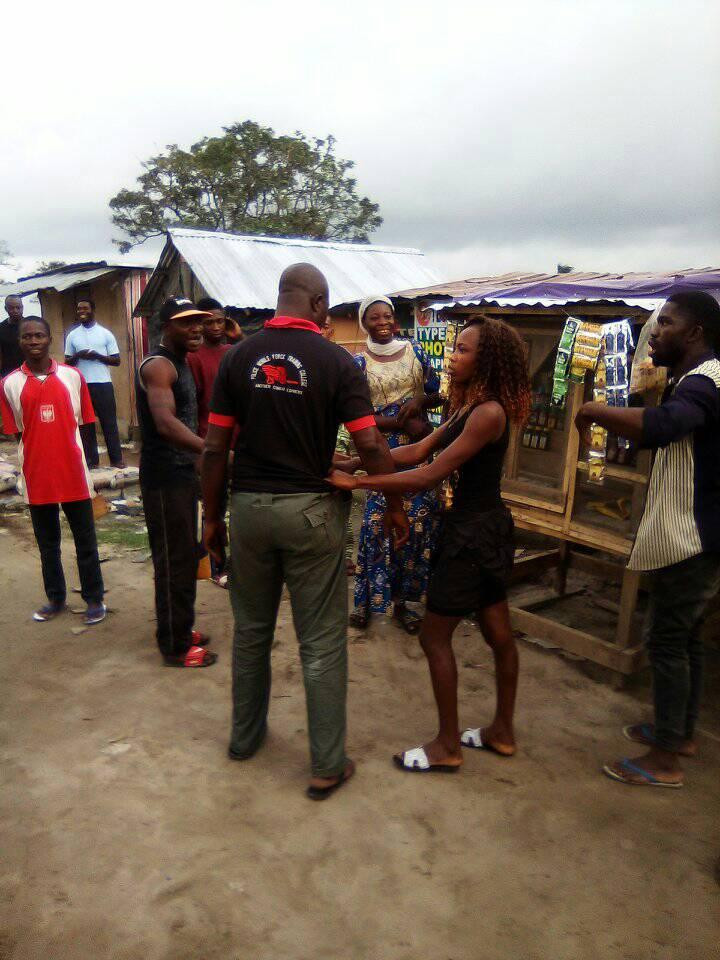 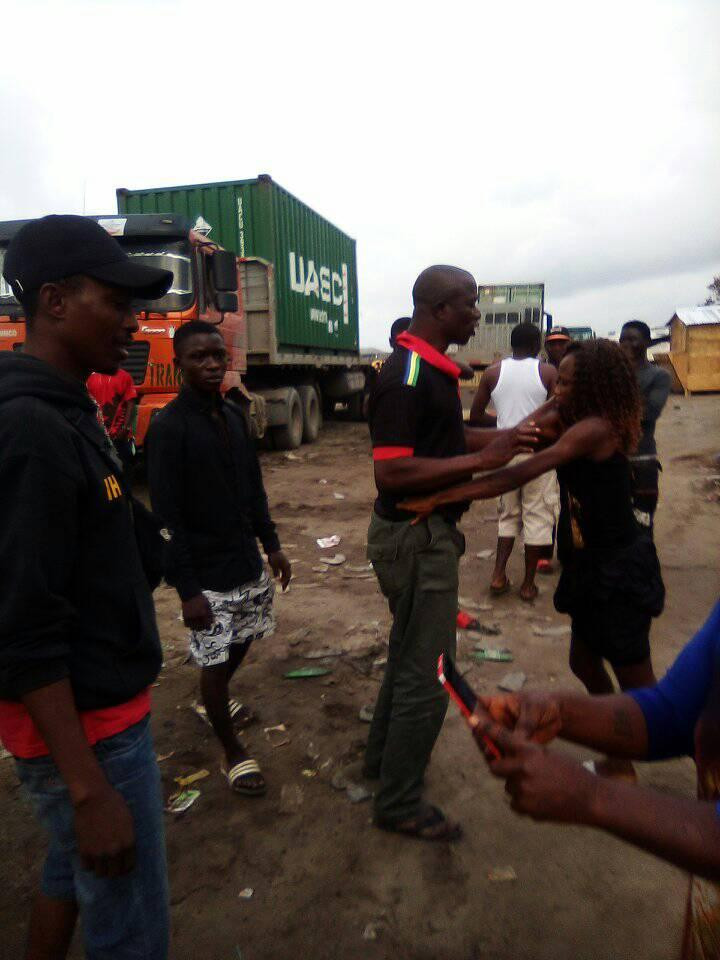 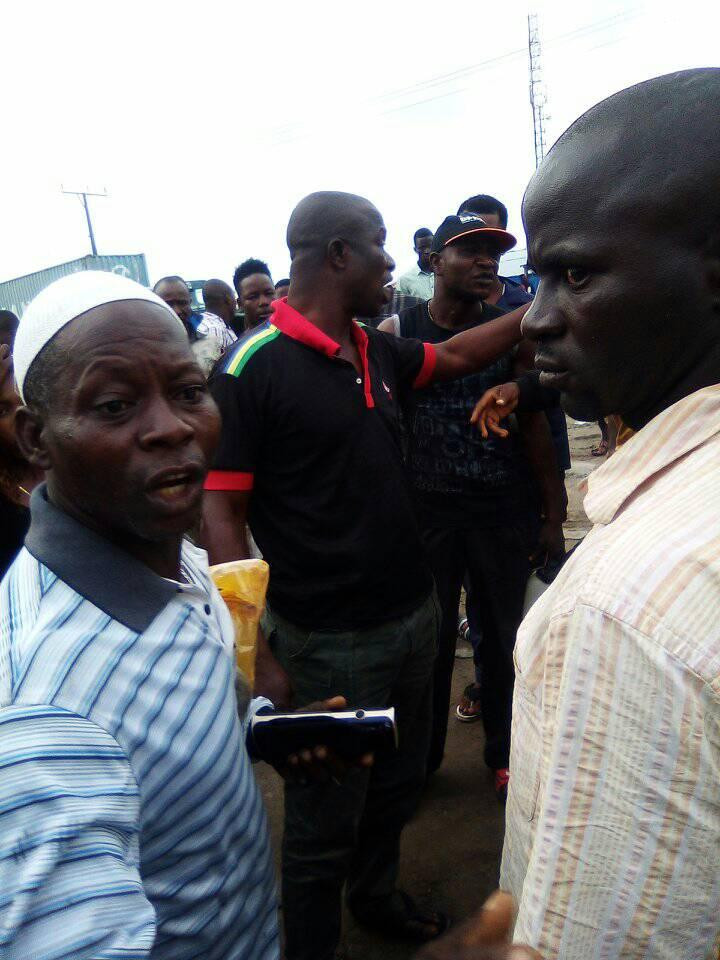