Snaps shot Dunham, 33, clinging to the 55-year-old actor and appearing to go in for a kiss.

Pitt, who stars as stuntman Cliff Booth in the Quentin Tarantino pic, doesn’t even appear to make eye contact with the “Girls” creator.

Last week, Dunham tweeted of the film, “It’s not every day I get to wear a mumu, go barefoot, flirt with #BradPitt, and join a cult… as a job. Today @OnceInHollywood comes out. Get thee to the theatre to see this gem of cinematic history.”

In other photos, Dunham is separated from the hunk by Margot Robbie, Tarantino and the director’s wife, Daniela. 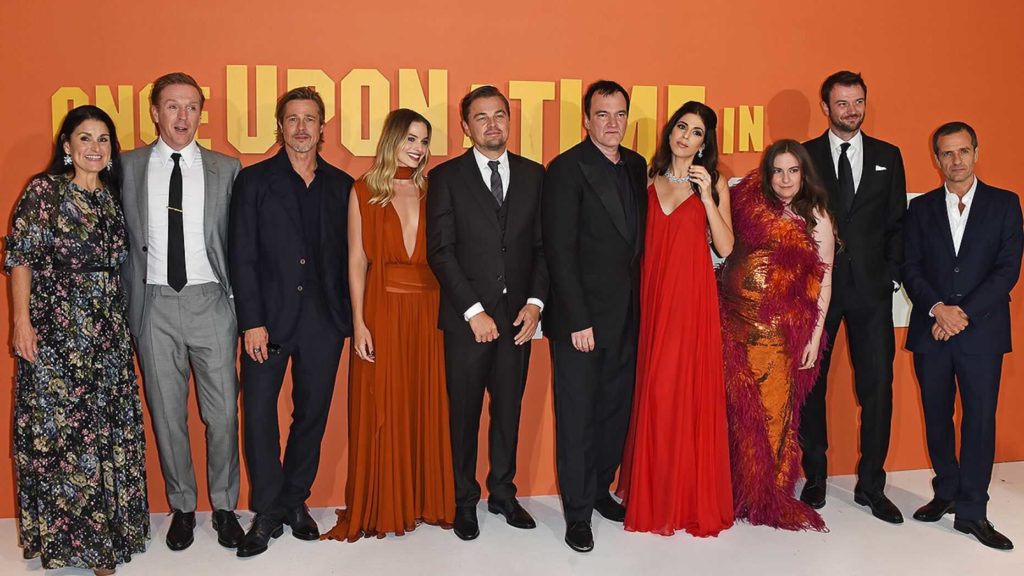 In March, Dunham penned an editorial lamenting her struggles with dating and relationships following the end of her romance with longtime boyfriend Jack Antonoff.

Pitt has been single since his high-profile divorce from Angelina Jolie in 2016. 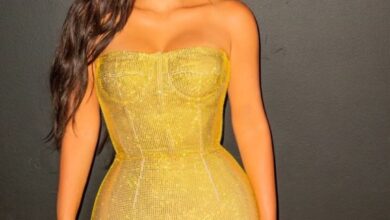