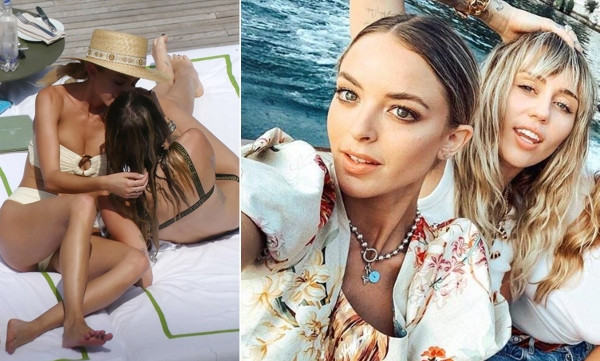 Miley Cyrus and her new girlfriend, Kaitlynn Carter were spotted “basically having sex” at Soho House in West Hollywood on Friday August 16.

The is coming after photos of the two getting cozy during an Italian getaway went viral. PageSix cited a source who claimed that 26-year-old Miley and 30-year-old Kaithlynn “couldn’t keep their hands off each other.”

“They were obsessed with each other. They were kissing and making out everywhere. In the bathroom, at the bar, in the middle of the floor. They were basically having sex. There’s no question they’re together.

“They were making out all over the place, and didn’t care who saw,” said the witness who was left in no doubt about their itemhood. 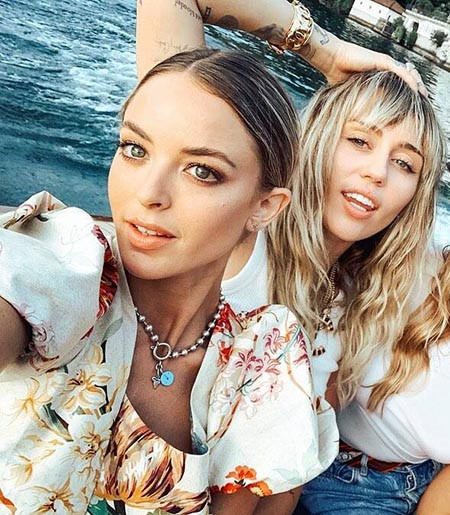 Earlier, the couple were seen cuddling, swimming and kissing together at Lake Como in Italy, a rep for Cyrus and her 29-year-old husband Liam Hemsworth, announced they were separating after only eight months of marriage.

Cyrus and Hemsworth’s rep earlier this month said the two “agreed to separate at this time. Ever-evolving, changing as partners and individuals, they have decided this is what’s best while they both focus on themselves and careers. They still remain dedicated parents to all of their animals they share while lovingly taking this time apart. Please respect their process and privacy.”