Zodwa Wabantu has said she is not bothered after some of her male fans were filmed touching her ‘inappropriately’ and would continue to allow people to touch her whenever she is on stage. 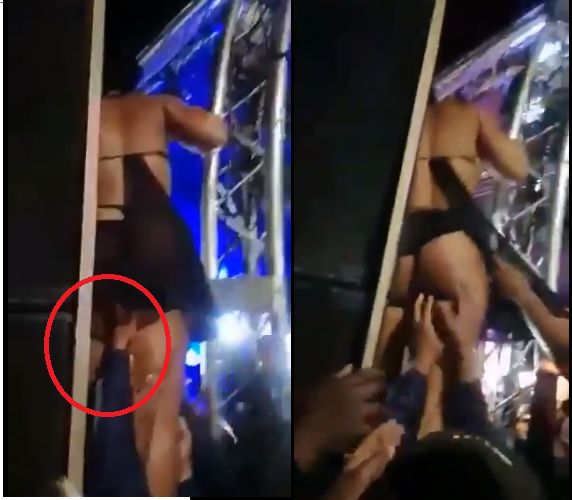 During a recent event, the controversial South African dancer, 34, who is famously known for dancing pantless at occasions, went closer to some of her male fans while she was on stage speaking in a very skimpy outfit.

At one point, some excited fans were seen lifting her dress and groping the dancer on stage. But one man went a bit far as he was filmed sticking his finger in between the legs of unbothered Wabantu.

Reacting to the outrage behind the viral video, Zodwa Wabantu said the men are the ones who support her and no harm was done.

Speaking to TshisaLIVE, Zodwa explained that she was not bothered by being touched by the men, as they were her supporters, who came to see her perform. “They are my fans, there was no abuse whatsoever, and no harm was done.”

She added that the people who were commenting on the issue were not at her show and were not supportive of her career. “Those men are the ones who support me, not all these people making noise. I am theirs.”

Zodwa is getting fingered live 😲 pic.twitter.com/8bvrjyVIIX 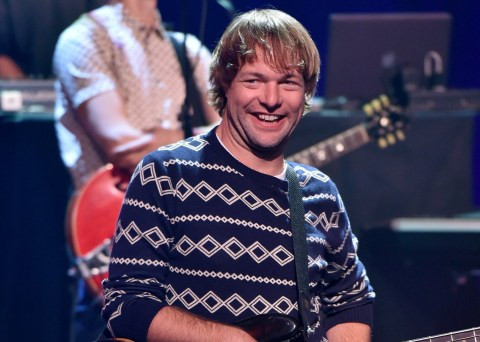 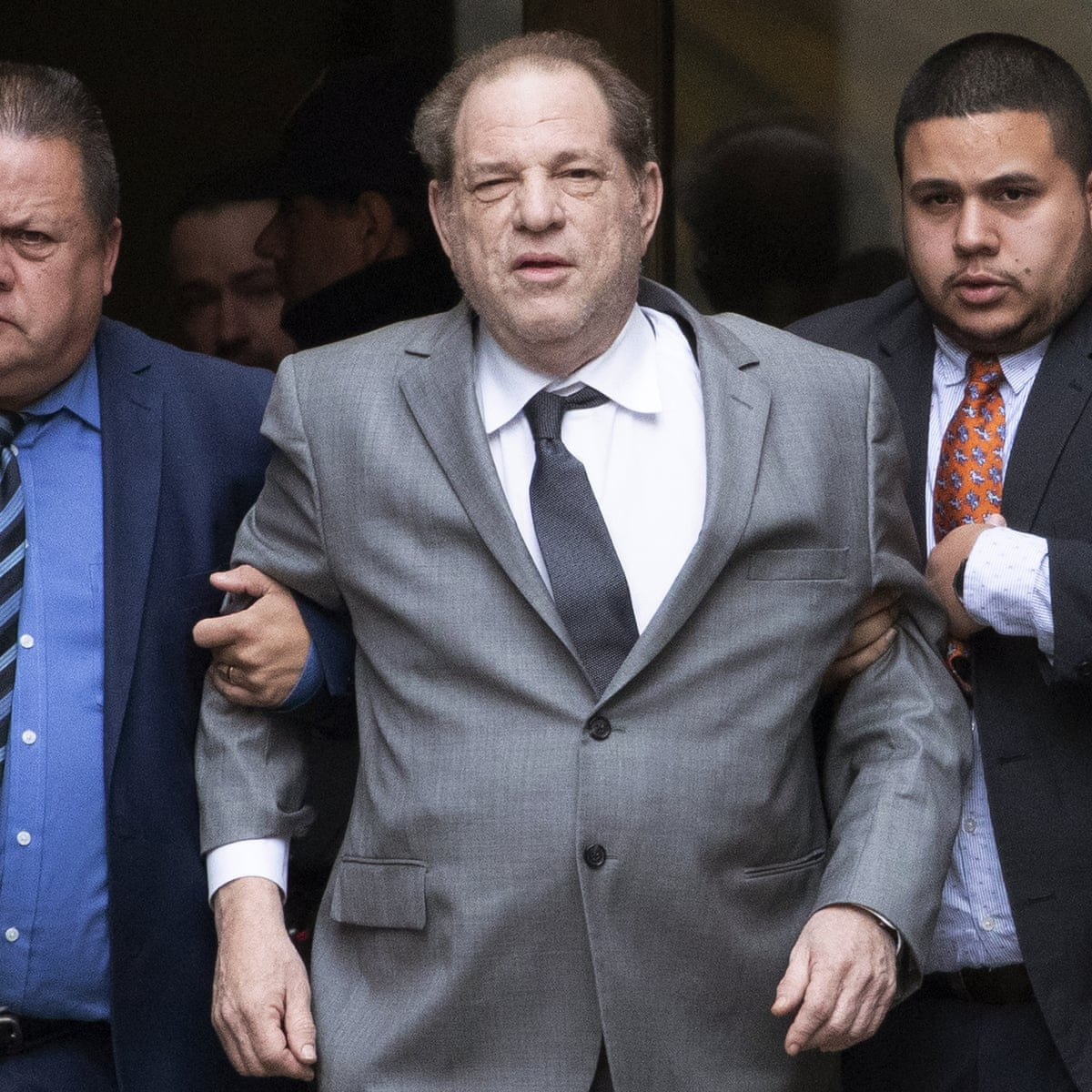 The New York Attorney General's office has announced a nearly $19 million settlement for women who were sexually abused and...