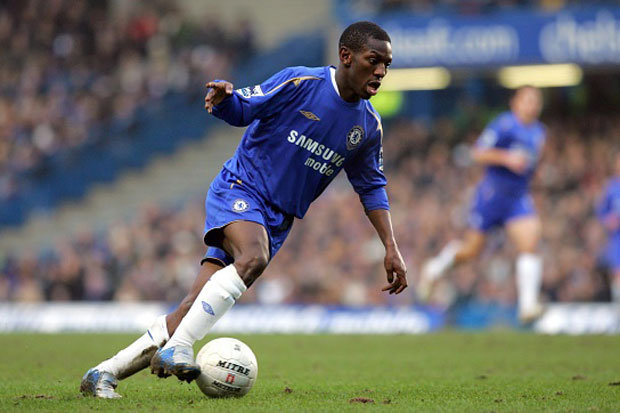 Shaun Wright-Phillips has announced his retirement from football at the age of 37.

Wright-Phillips made the announcement appearing on Sky Sports’ Soccer AM this morning.(August 24).

He said: “I was trying to hold on to [my career] for as long as possible.”But over the last few weeks, I’ve decided it is time to be official and say: I’m officially retired.

“I was doing stuff with Manchester City and little stuff with TV – and it helped me glide out of it.

“I knew growing up it was not something that lasts forever, but after I had my last operation, it fell into place.”

The former England winger and son of Arsenal legend Ian Wright played 36 times and scored six goals for his country.

Wright-Phillips who played for Manchester City, Chelsea made 316 Premier League appearances, scoring 32 goals. He won the 2006 Premier League title and 2007 FA Cup while at Chelsea.