It was a busy and entertainment filled Wednesday night in European football as PSG without star names Neymar, Edison Cavani and Mbappe defeated Real Madrid 3-0 in Paris while Atletico Madrid pegged back Juventus 2-2 after surprisingly conceding 2 goals first. 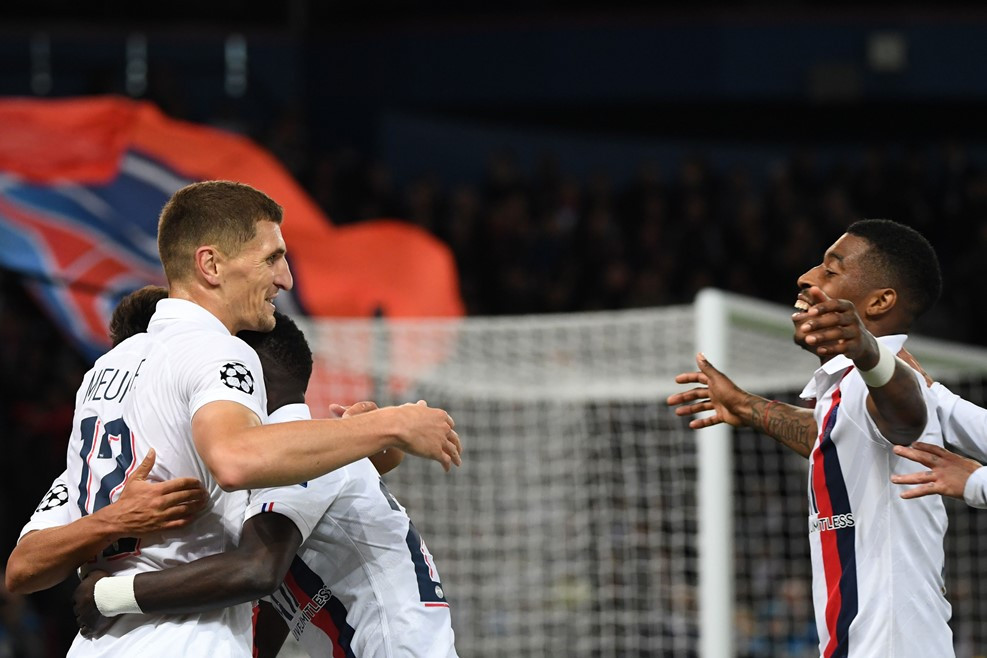 In the end, PSG ran out comfortable winners in this opening group game, and fully deserved the victory . Madrid were unlucky on some occasions especially with Benzene and Gareth Bale efforts but they were lacking in quality across the pitch.

Embattled coach, Zinedine Zidane will have some difficult questions to answer, especially as the PSG during the away fixture will definitely have their star names Mbappé, Neymar and Cavani fully charged for the return leg. 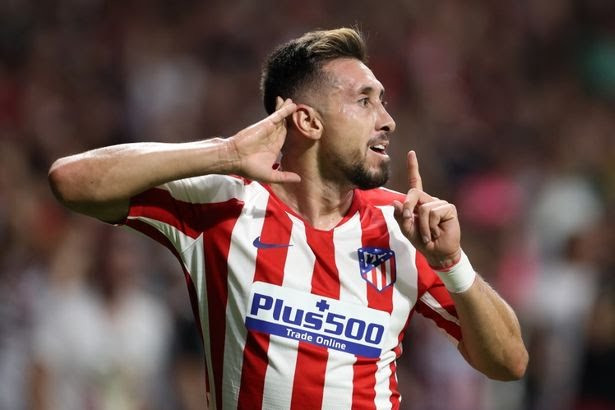 Meanwhile in Madrid, goals from S. Savic and Hector Herrera helped level the scores for Atletico after Cristiano Ronald’s team scored through Cuadrado and Blaise Matuidi, all four goals coming in the second half.

Atletico have been tipped as potential favourites to win the competition this season, and looked lively in the early stages as Joao Felix’s rattled the Juve defence which had new boy De ligt holding down things. 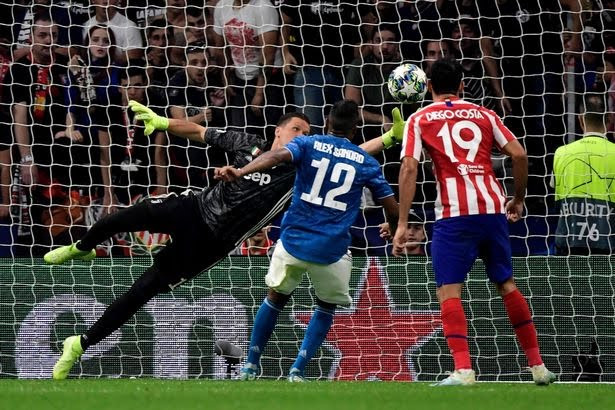