BBNaija – It seems the Khadoni ship will still be sailing after all as Khafi has confirmed she is still with Gedoni who was her love interest while still in the Big Brother Naija House.

Recall that speculation of the couple’s split came after a video of Gedoni and mystery woman surfaced.

However Khafi dispelled rumours of their split as the housemates continued their tour yesterday. Gedoni had a teary moment after she described him as the “salt of her life.

Gedoni cries as Khafi confirms they are still together pic.twitter.com/DDSiPe4sM4 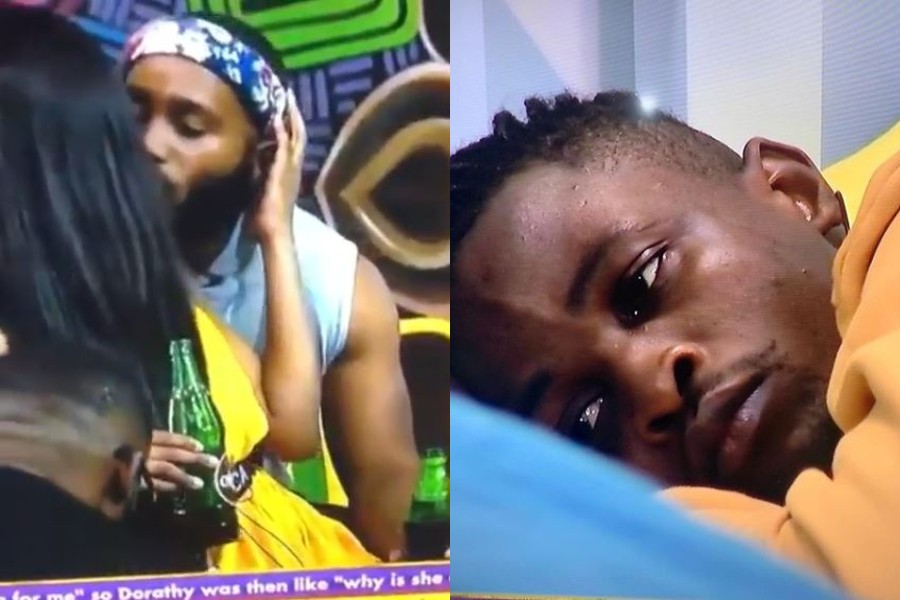 BBNaija 2020: Laycon breaks down after Erica dumps him for Kiddwaya, says I am angry and mad