A blind paralympic cyclist prevented a British Airways plane from taking off when he climbed on top of it at London City Airport as part of Extinction Rebellion’s climate protest today.

James Brown, an environment activist who took Bronze at the London 2012 Paralympic Games for Ireland, climbed onto the plane to protest government’s inaction to climate and ecological crisis. He said he is protesting for his children and for everybody’s children.

James Brown booked a flight headed for Amsterdam just to carry out this protest. He was the first person to board as he is partially sighted. Once on board, he managed to clamber on to the top of the plane’s body before lying down on top of it. This prevented others from boarding. 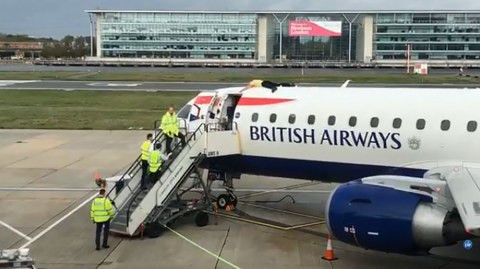 A video of his protest was streamed on the Facebook page of Extinction Rebellion. The protest only ended after firefighters arrived to bring him down. At a point, they had to cover him with a blanket while he was on top of the plane until they succeeded in getting him down. 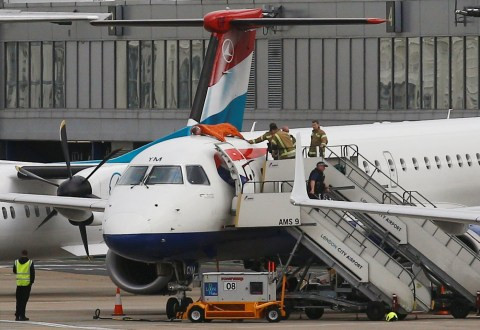 In the live video of his protest, James told viewers: “Here I am on top of a fu****g aeroplane at City Airport. I hate heights, I’m shi****g myself, I managed to get on the roof. I am so shaky. 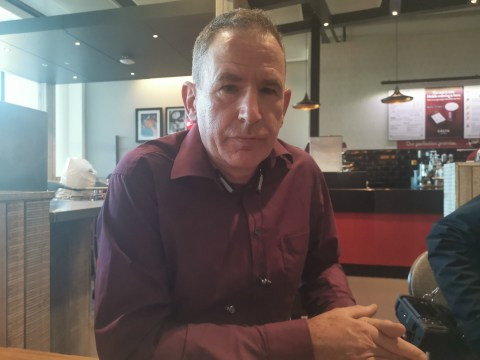 “In fact they go the opposite direction, they sanction the expansion of airports, Heathrow, Bristol and others. We can’t let this go on, we cant have our cake and eat it.”

When he noticed security were approaching, he said: “Oh good security are coming. I hope they don’t take too long ‘cos this is f****** scary.”

He added: “I cant believe I managed to get on the roof. And its windy.

“This is for my kids. It’s for everybody’s kids. It is for all young people who face a future of climate breakdown.”

Earlier today, another climate protester was arrested after a plane was grounded on the runway because he began giving a speech on board a flight to Dublin, moments before take off. He was filmed walking up and down the aisle as he preached about the climate crisis. When cabin crew asked him to sit down, he ignore them and continued with his message.

Also, two men scaled the roof of the airport this morning while others have glued themselves to the roads outside.

According to Extinction Rebellion, about 50 protesters have been arrested today during the protest at the airport.

Protesters vowed to create a day of chaos today at the airport in east London to demonstrate against the climate impact of flying and the Government’s ongoing support of airport expansion. 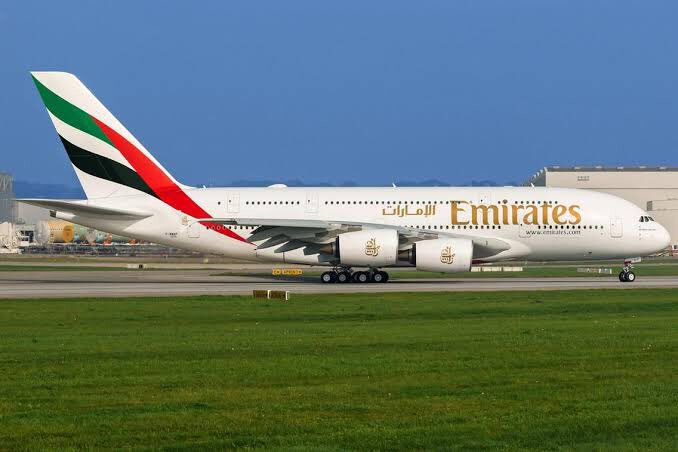 408 Nigerians who were stranded in India and the United Arab Emirates UAE have arrived the country. According to the...

The Kenyan government has asked schools to either refund parents the school fees paid for this academic year or agree...

Minister of Education, Adamu Adamu, has said that Nigerian schools will not reopen any time soon until it is safe...