The Reds have also suffered their worst start to a league campaign for 30 years.

Ahead of the game at Old Trafford, Woodward has given his full backing to Solskjaer.

“Ole’s vision maps exactly to the core three football objectives we have.

“We must win trophies, we must play attacking football and we must give youth its chance.

“Last season we were the Premier League’s leading club in terms of the most match minutes given to our own Academy graduates.

“We should all be proud that the significant investments we have made in our Academy – spanning recruitment, facilities and analytics – are now bearing fruit.

“There’s a lot more we need to do in that but that’s coming in the next few years.

“We know this is a strong competitive advantage for us and an area that we’ll continue to focus on and invest in. But this remains the heart of the club.

“The middle section of last season, after Ole’s arrival, feels most relevant to what we want to achieve and where we want to be.

“We saw a team playing fast, fluid football, with a clear representation of the style and philosophy the manager wants.

“Ole has also instilled the discipline back into an environment where we may have lacked it in recent years.

“He’s building a squad that respects the club’s history, in which players work hard and respect their team-mates. No-one is bigger than the club,” Woodward said, according to the UK Mirror 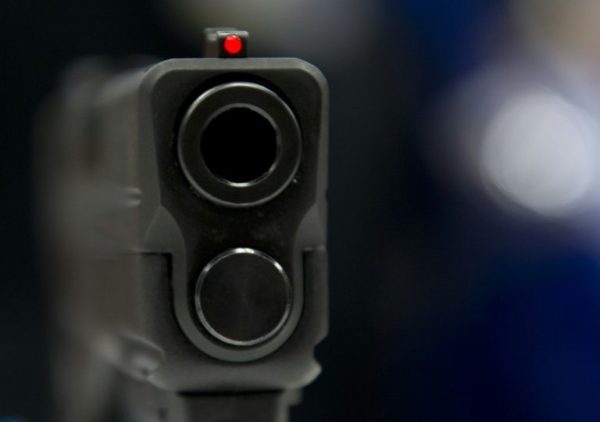 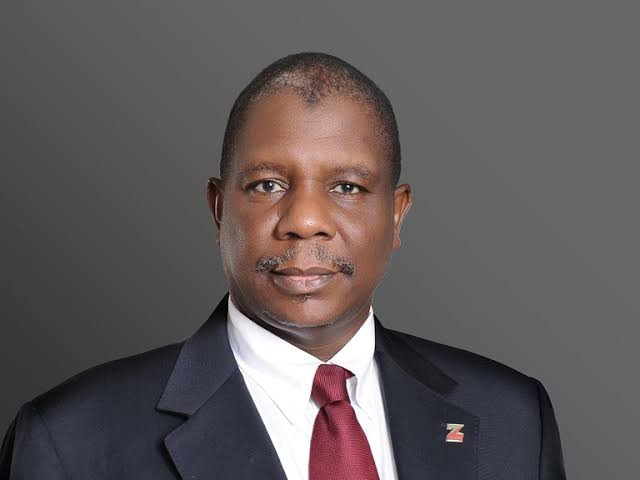 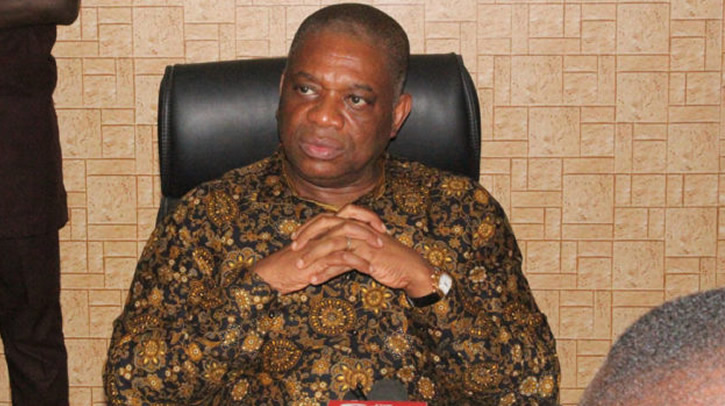 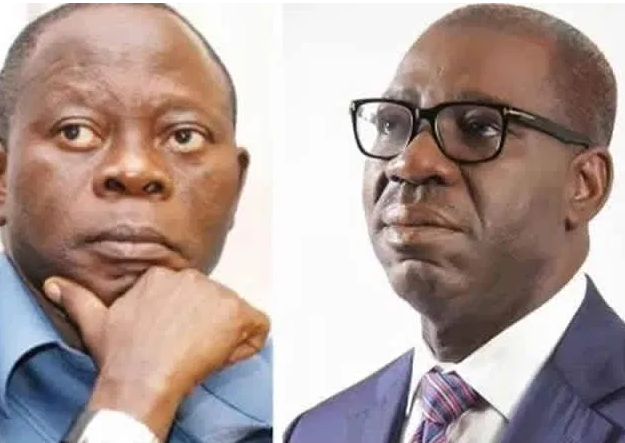