Mehek updates on Zee World is steadily building it’s way to a tragic season one finale which ends in the death of Shaurya and Mehek killed by Swetlana. Find more information here…

After Anjali is defeated, Happiness returns temporarily to the Khanna house as Nehal delivers twin and Shaurya is released from prison. However there’s a strange aura lurking around and Shaurya is feeling scared. The priest also confirms this aura during Nehal’s baby naming ceremony but everyone is relaxed.

Swetlana and Anjali meet in jail and form an alliance against the Khannas. Anjali and Swetlana make their grand plan of jail break by injecting the staffs and fleeing. Unfortunately Anjali is shot and Swetlana is praised for helping to catch her. She is promised parole, seems like it was her plan all the while. Finally she is released from jail with one thing in her mind – vengance. 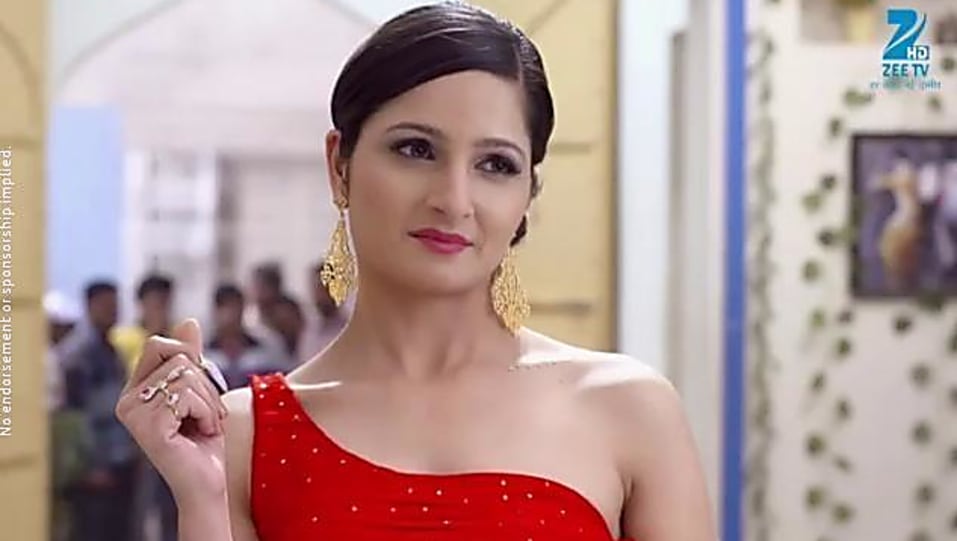 Swetlana returns to the Khanna house pretending to be blind and repentant. Mehek begs the family to accept her back but Shaurya is not deceived and takes extra measure to safeguard the house. As the family prepare to do final burial rites of Anjali, Swetlana cuts the brake of their car leading to their accident, she drugs the security guards Shaurya put in place and threaten to kill Nehal and her babies.

The Sharmas arrive in time to save Nehal and her babies. Shaurya beats Swetlana goons while she escapes but Mehek is not on her chase. Finally Mehek captures Swetlana and hands her over to the police not knowing that they also work for Swetlana she bribes the police and make her way back for the final showdown.

The family thinking all is well go to an amusement park for celebration, but Swetlana comes there and set the rope holding the merry go round on fire. While Shaurya is distracted trying to save them, she overpowers Karona and kidnaps the twin.

She uses them as ransom to get the property signed off to her. Shaurya and Mehek give her the papers but despite their cooperation, Swetlana puts the whole family in a house filled with bomb. And Right in front of Mehek and Shaurya eyes, the bomb sets off killing everybody. Only Kanta was saved. 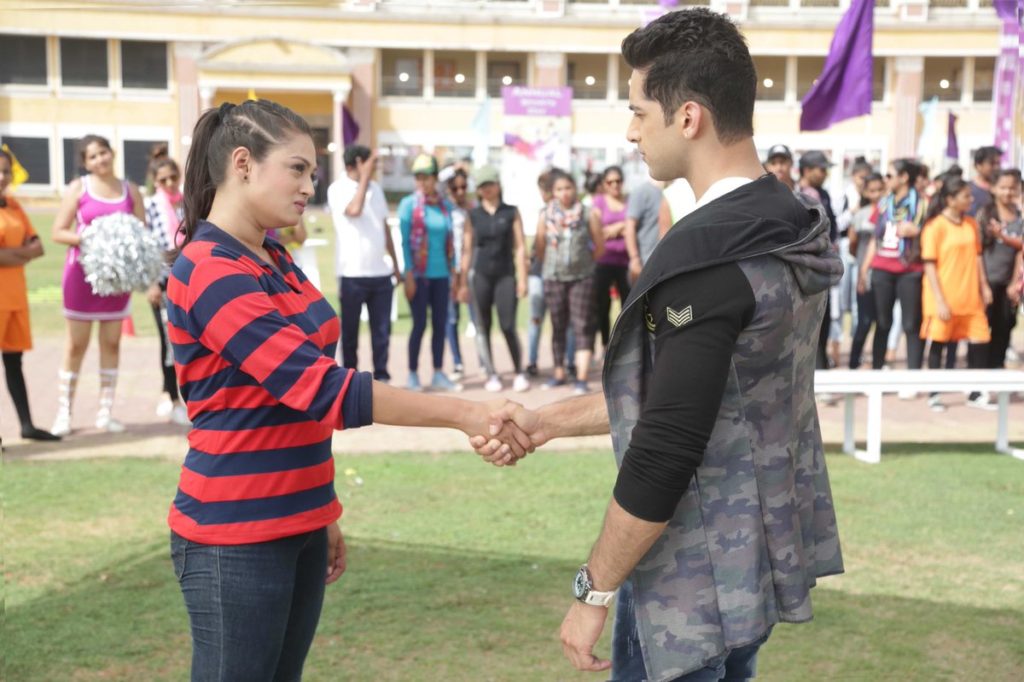 She sends her goon after them but they are not able to cause the permanent damage she needs. Swetlana kills them off and goes to hunt down the couple herself. When she catches up with them trying to find help, she shoots Shaurya and kills them in cold blood:

“Swetlana shoots Shaurya in the chest.
Mahek screams. She shoots him again. Shaurya falls down. Suvetlana shoots Mahek in stomach and chest. SHe falls down too. They are both dying. They hold hand and lose their breaths. Karuna separates their hands. she says your game is over. The evil wins at the end of the day. I killed the truth and good.

Mahek says even if we die truth will win. This war and story wont end there. In the end truth wins. You will pay for your sins. You can’t separate us. We are together forever. They both close eyes.

Shaurya says we are dying but our love will live forever. Suvetlana says everthing will be under my rule now. They both hold hands and die. Their life flashes back before their eyes. Kanta comes there.. She says Mahek Shaurya.. but they have passed away. Kanta says please open eyes. She screams. She says please get up. she screams nooo. Some people do funeral of the entire family. Kanta stands alone and sees them all in tears. She takes their ashes and walks on streets.

Kanta comes to temple and says how can you do this. She rings bell madly. Kanta says answer me what sin did we do? I want to know the answer. What was our sin? We did all that you asked to. But good lost. You could never support us. She places her mangalsutra in temple and leaves”

Their looks now will be different from their earlier ones. Karan will be seen going for a clean-shaven and casual look, while Samiksha will be seen ditching her traditional outfits to opt for a tomboyish look paired up with braided hair.

Speaking about the new transition years ago, Samisha Jaiswal had this to say…

“I got my first break on television with it. The character of Mehek has always been of a strong and independent girl. Post leap, she will continue to possess similar qualities and fight her own battles albeit she will be a boxer after reincarnation. My new avatar is totally different and a lot of research has gone into getting my new look right.”

So many thoughts crossing my mind! The journey we started almost two years back has come to an end now. For me Mehek and Shaurya are something, I'll never be able to forget. I have lived MEHEK for almost two years now and with SHAURYA by my side, It's really hard to say good-bye to them. The way they started from fighting- to competing- to knowing each other- to finally falling in love- and- staying in love "madly" till the end of time. FOR ME THIS WILL ALWAYS REMAIN THE MOST INNOCENT, PASSIONATE, INTENSE, MAD "LOVE STORY" OF MY LIFE! ❤️And I am lucky to have gotten a chance to play this role. @itskaranvohra Thanks for being such a wonderful co actor. I can proudly say we created something beautiful together. Well for all of you the story doesn't end here. Just the phase. 😊 So buckle up, sit back and wait for the new phase to begin with us! MEHEK AND SHAURYA WILL BE BACK SOON! #fingerscrossed ❤️

Twist of Fate 11 July 2020 Update begins asAbhi scold Pragya and asking how can she be so careless. Previous: Twist...

This is Fate 11 July 2020 Update starts as Preeta wonders and ask Karan what will happen to him Previous: This...

Age is Just a Number 11 July 2020 Update starts as Yash tells Vaidika how her mother pleaded in front...