Legendary American rapper, DMX , 48, has checked himself into rehab again.

In a post on Instagram, a member of DMX’s team revealed that the embattled rapper was ‘putting family and sobriety first’.

‘In his ongoing commitment to putting family and sobriety first, DMX has checked himself into a rehab facility,’ the statement explained. ‘He apologizes for his cancelled shows and thanks his fans for their continued support.’ 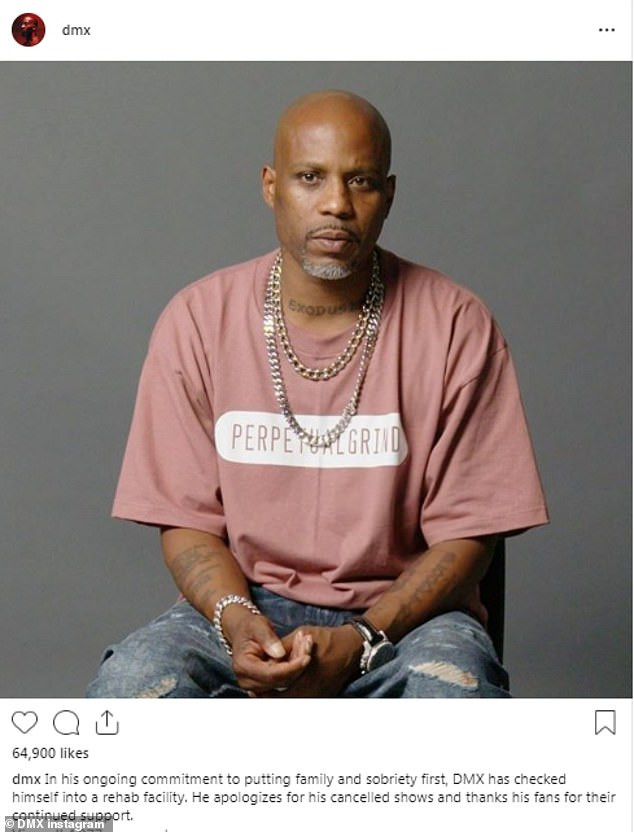 The news comes after DMX failed to show for a performance at Def Jam’s 35th-anniversary party on Thursday.

The rapper, born Earl Simmons, struggled with addiction for several years as well as entering rehab at various points in his life over the years

Back in 2011 he told TMZ that he had beat his addiction, saying: ‘I have 10 kids. I have to drive them in the right direction, so I let the cocaine go.’ But then in 2017, he canceled three shows so that he could again head to rehab.

Aisha Buhari reveals why she stayed for so long abroad 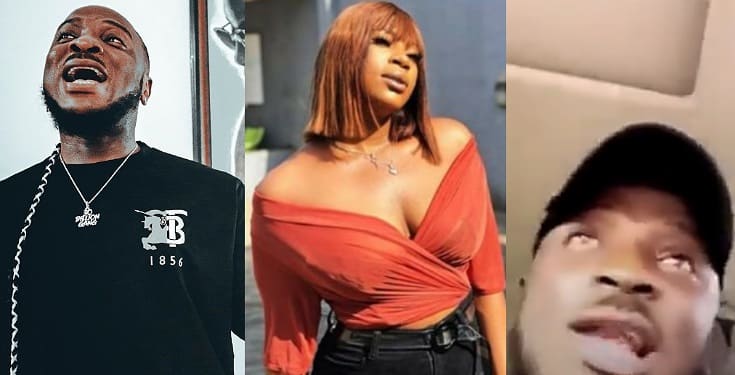 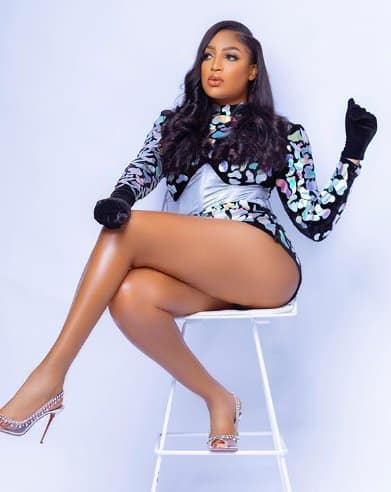 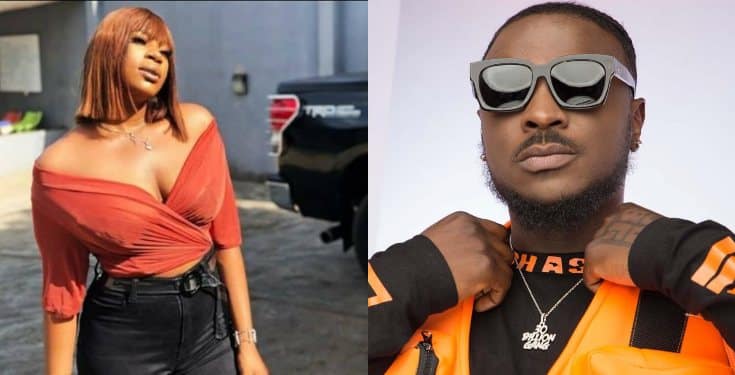