Vice President Mike Pence just announced that the United States and Turkey agreed on a five-day Turkish cease-fire, days after the country’s forces launched an offensive in northern Syria.

“It will be a pause in military operations for 120 hours while the United States facilitates the withdrawal of the YPG from the affected areas in the safe zone. And once that is completed, Turkey has agreed to a permanent cease-fire,” Pence said alongside Secretary of State Mike Pompeo in Ankara, Turkey, referring to the mostly Kurdish fighting force.

The withdrawal of the YPG fighters from the border area has “literally already begun,” Pence said. Turkey views the Kurdish fighters as terrorists, though the United States worked closely with them in the fight against the Islamic State.

Pence said that the agreement entails no further U.S. sanctions on Turkey. Once the permanent cease-fire is in effect, the U.S. sanctions imposed on Monday in retaliation for the country’s incursion will be withdrawn, he said. Pence declined to cite specific concessions made by Turkey, though he added that those will be evident when the full agreement is made public.

Great news out of Turkey. News Conference shortly with @VP and @SecPompeo. Thank you to @RTErdogan. Millions of lives will be saved!

“The agreement today, first, ends the violence, which is what President Trump sent us here to do. We have also achieved an opportunity, by working with YPG to move out of the area, to create more peace and security and stability in that buffer zone” Pence said.

He said that the United States had repeated assurances from the Kurdish fighters that they will leave the border zone, and that they “greatly welcome the opportunity for a cease-fire, to make a safe and orderly withdrawal from those areas in the safe zone where they still have a presence, and we are very confident that that’s already taking place.”

The announcement came after Pence and Pompeo met with Turkish President Recep Tayyip Erdogan. Pence said that negotiations lasted more than five hours with Erdogan and his team. Prior to the Pence-Pompeo press conference, President Donald Trump tweeted about “great news” coming out of the meeting in Turkey, claiming that “millions of lives will be saved. I spoke to President Trump just a few moments ago. And I know the president is very grateful for President Erdogan’s willingness to step forward, to enact this cease-fire, and to give an opportunity for a peaceful solution to this conflict that commenced one week ago,” Pence said.

“In addition, the United States and Turkey have both mutually committed to a peaceful resolution and future for the safe zone, working on an international basis to ensure that peace and security defines this border region with Syria,” he said. 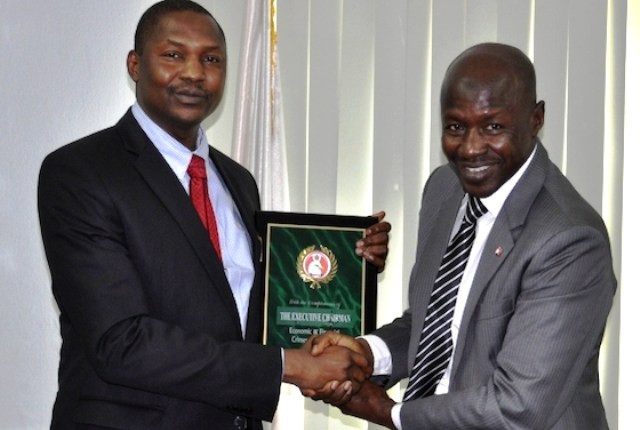 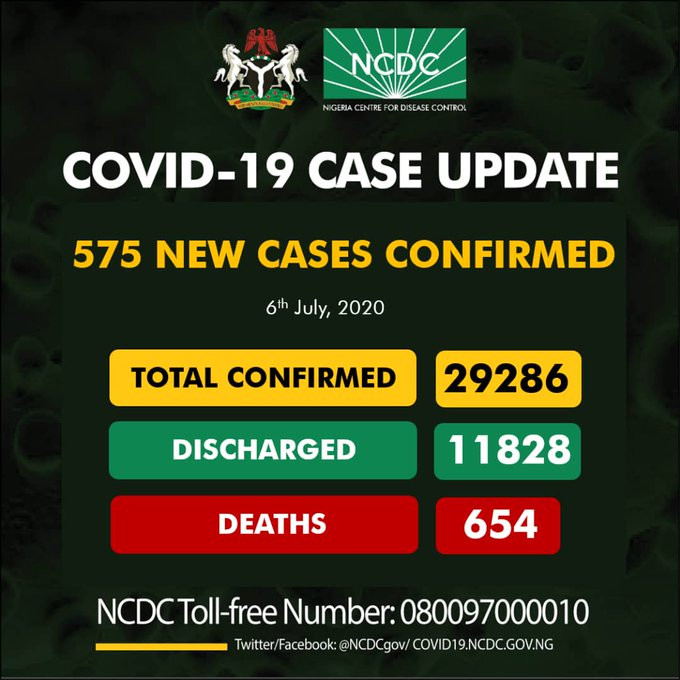