willingness” to purchase cocaine for others during an encounter with male prostitutes.

The British lawmaker that has been under threat of having the Labour whip removed resigned on Sunday evening, weeks after the Commons Standards Committee recommended he should be handed a six-month suspension for causing “significant damage” to the reputation of the House.

The scandal was exposed by Sunday Mirror in its 2016 report in which it alleged that the MP hid his real identity from the men he was attempting to buy drugs for, telling them he was a washing machine salesman called Jim. The men Mr Vaz paid for sex accused the shamed politician of being a “liar and an actor”. 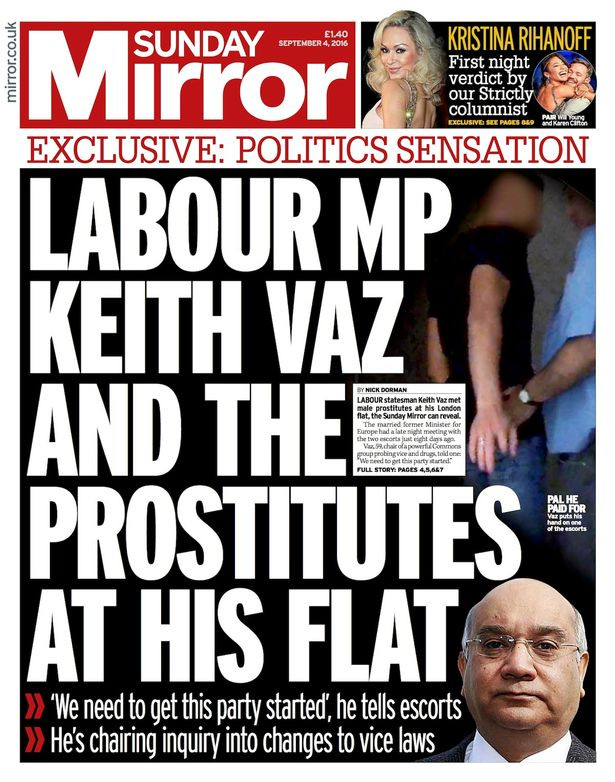 One of the male escorts who exposed the sex and cocaine scandal MP is following in his footsteps by training to be a lawyer.

He said: “When I met him he told me I should become a lawyer like him and said ‘I’d be f***ing good at it. So I’ve decided to take his advice so I can help people.

“He’s lied, lied and lied again. He has no respect for his constituents, his work or his family,” said the man.

“The worst thing about him is the way he lied to those closest to him – and caused them so much embarrassment by fighting this. 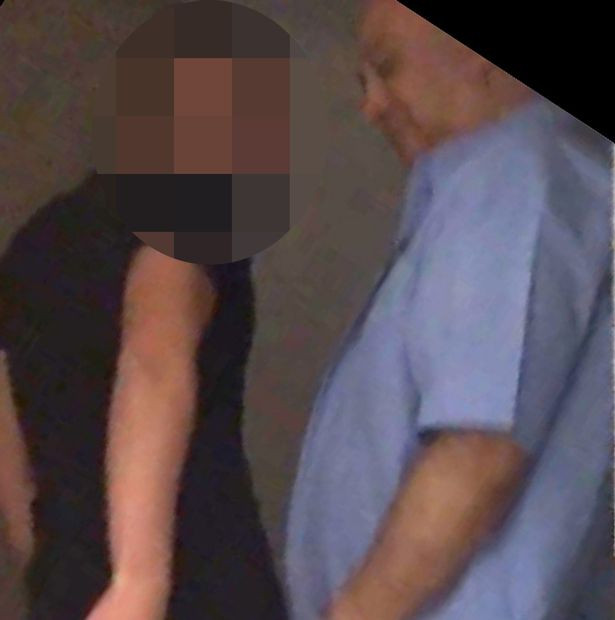 “If I was him I’d have gone somewhere quiet and stayed there.

“He has a wife and children – he’s made things so much worse for them by not admitting what he’s done.”

Vaz who was “among the pioneering group of black and Asian Labour MPs elected in 1987” revealed in his statement that he won’t be standing in next month’s General Election.

In a statement, he said: “I have decided to retire after completing 32 years as the Member of Parliament for Leicester East.

“In that time I have won eight general elections. It has been an honour and a privilege to serve my constituency since I came to the city in 1985.

“I want to thank the people of Leicester East for their absolute loyalty and support.”

Seeds of Destiny 12 November 2019 : Hypocrisy – The Bane Of Destiny 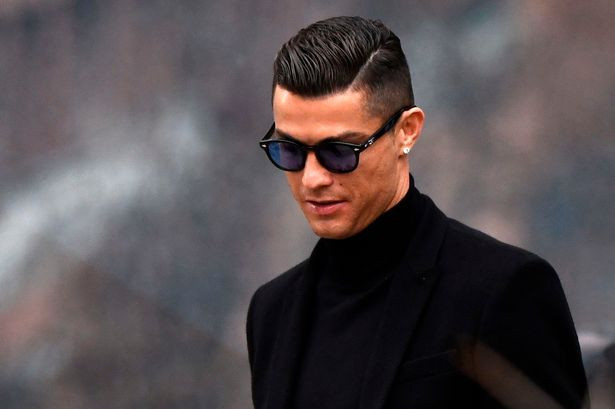