Prev: Comfort in His Word

KEY VERSE: “And a mighty angel took up a stone like a great millstone, and cast it into the sea, saying, Thus with violence shall that great city Babylon be thrown down, and shall be found no more at all” (Revelation 18:21).

TODAY’S MESSAGE: International Physicians for the Prevention of Nuclear War estimated in 2013 that two billion people would starve in the wake of a limited atomic bomb war between only two countries. Then another study said after such a war, there would be no heat from the sun as burnt stuff would absorb the heat before it gets to the earth.

Instead of rain, there would be black carbon. Chemical reactions in the atmosphere would eat away the planet’s ozone layer which protects earth’s inhabitants from ultraviolet radiation. The experts predict that the decrease in the protective cover may lead to more sunburns and deadly skin cancers as well as reduced plant growth. That is what the scientists refer to as the Nuclear Winter, a long descent into destruction.

But the Bible contradicts this apocalyptic picture of the scientists. The world will not come to an end on the terms of human beings, no matter the destructive potency or might they amass. The Lord Himself will decide when to deal with erring man according to Bible prophecy.

Paul said, “For when they shall say, Peace and safety; then sudden destruction cometh upon them, as travail upon a woman with child; and they shall not escape”. Back in the days of Isaiah, God did not say He would leave judgment in the hands of man. “And I will punish the world for their evil, and the wicked for their iniquity”.

The believer must not be moved into a panic mode when we see war games suggesting preparations for global hostilities. Our Lord has prophesied that these, rather than break our heart, should heighten our hopes that He is close by, ready to come for us before the great tribulation that will come to consume this world, its inhabitants and its corrupt ways.

THOUGHT FOR THE DAY: Be guided by the old Book to earn you safety in crisis.

DCLM Daily Manna 21 November 2019 Devotional was written by Pastor William Folorunso Kumuyi; is the founder and General Superintendent of the Deeper Life Bible Church situated at KM 42 on the busy Lagos-Ibadan Expressway, Nigeria. 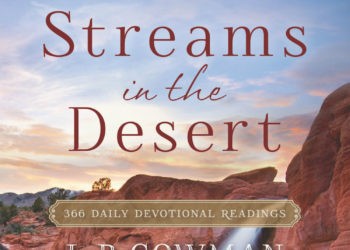 Streams in the Desert Devotional 10 July 2020  Topic: Christ Sometimes Delays His Help I called upon him, but he... 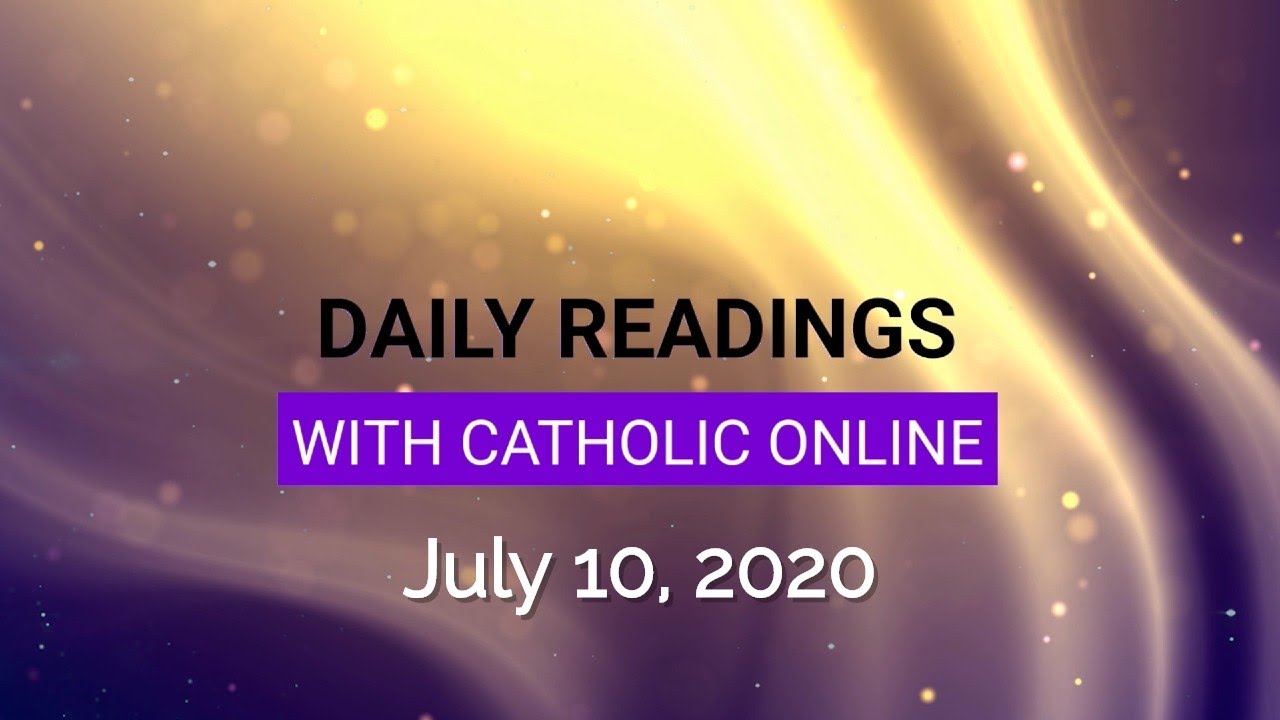 Kenneth Copeland Devotional 10 July 2020  Topic: Turn Up Your Hope May the God of your hope so fill you...