Dino Melaye has once again taken a swipe at the incumbent governor of his home state, Kogi state, Yahaya Bello. Melaye is currently canvassing for votes in the November 16th rerun election for Kogi West Senatorial district.

While speaking at one of his campaign rallies recently, Melaye stated that he is finer than the state governor, taller than him, more educated than him and lastly, ‘sabi ”Kerewa” pass Governor Bello’. Kere wa

Dino Melaye had said at different times that he sure of emerging victorious against his closest opponent, Smart Adeyemi when the election kick starts.

Watch a video of him speaking in vernacular below. 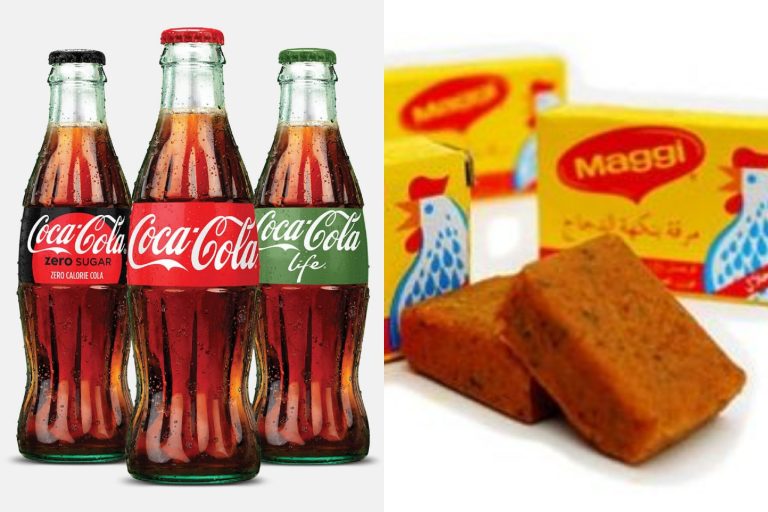 Hausa women mix Maggi and Coke just to get high 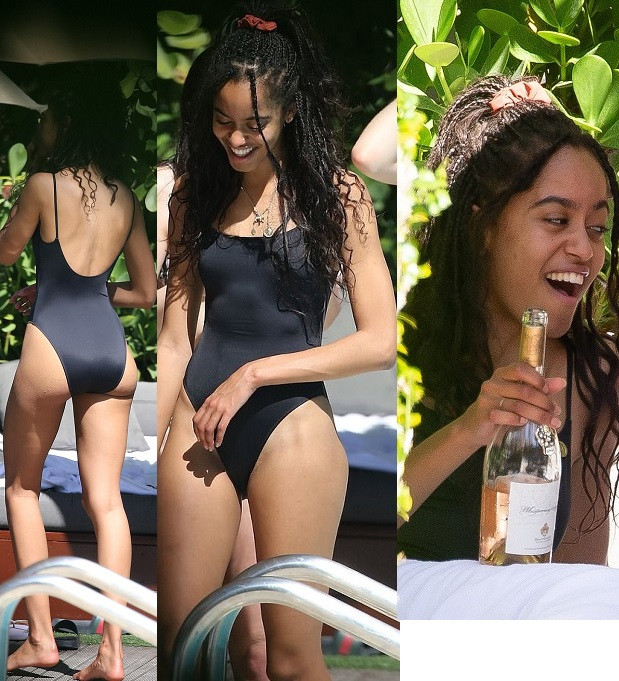