Sherlyn slaps Prithvi and threatens to ruin his life if he even thinks about getting married to Preeta.

Preeta tries to talk to Mahira but cannot find her. Karan also enters the construction site looking for Preeta. He even finds Preeta first and she asks him to save Mahira first. When Karan goes to save Mahira, Preeta saves Karan from the falling cement blocks. Sarla asks Prithvi if he loves Preeta and will marry her. Prithvi admits he loves Preeta, but Sherlyn makes a noise in the bedroom calling Prithvi inside. Karan saves Mahira and takes her away leaving Preeta to come out safely herself.

Preeta tells Karan that she is happy that he is getting married again. Preeta says she will not have to deal with Karan ever again. Sherlyn tells Prithvi to not get married to Preeta no matter what happens. She asks Prithvi to tell Sarla that he hates Preeta and will not marry her ever.

Prithvi refuses to do anything like that and is about to leave. Sherlyn pulls him back and slaps him. Janki hears the sound and tries to sneak in and find out what happened. When she opens the bedroom door, Sarla pulls Janki behind and stops her from looking in. Prithvi comes out and says his mom doesn’t want him to marry Preeta.

Karan takes Mahira home and she tells them how Preeta saved her. Karan sees everyone looking at him and says Preeta is the team physiotherapist and he does not care for her. Seeing Karan get angry, Mahira’s mom, Ramona wants to know who Preeta is.

Mahira tells her mother, Ramona, how Karan is married to Preeta already. Ramona stops Mahira from marrying Karan. Mahira tells Ramona that she has always been in love with Karan and this is her dream. Ramona decides to give in and says she will allow Mahira to get married but she is still upset.

Prithvi hears Sherlyn saying that Sherlyn is going for her best friend Deepika’s party the next day. Prithvi decides to tell Sarla he will marry Preeta only when Sherlyn is busy in the party. He tells Sarla that he will visit her tomorrow. 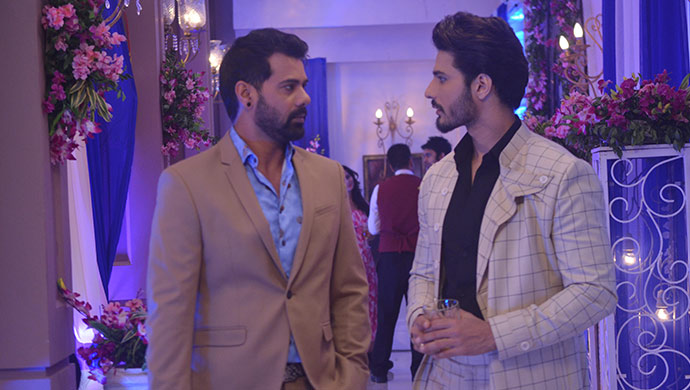 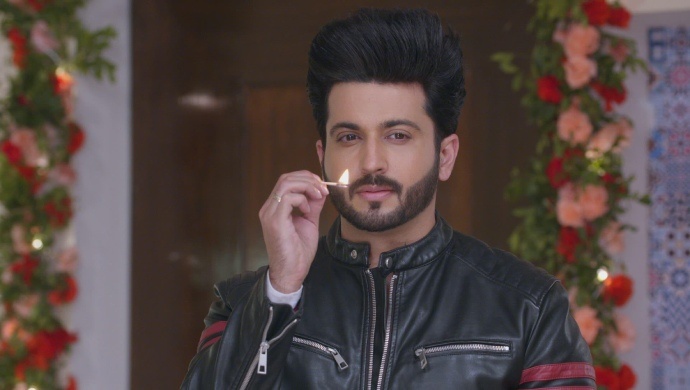 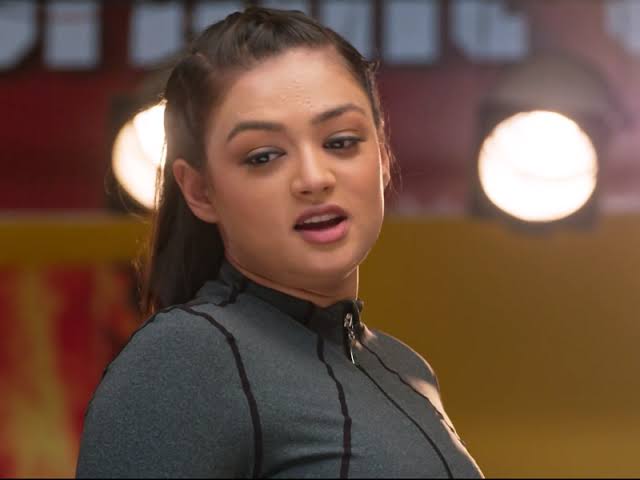