Made for Each Other 12 November 2019 Update starts when Prerna slaps Anurag. She answers him. She says I loved you, but you don’t know what’s love, its not your mistake, I pray to God, you never get true love when you long for it. She says how dare you touch me, I hate you Anurag Basu. She goes out crying. Anurag gets sad thinking of her. She thinks of his words. Chadariya….plays….. She sits at the side of the road. She says I was foolish to fall in love with you, now I will move on with my life by forgetting you.

Mohini comes to Anurag and asks him to see the result of giving imp to Prerna. He says I have scolded her a lot. Mohini and Nivedita say you told her the right thing, she started dreaming for you. Komolika says I need to talk to Anurag privately, enough, please. They go.

Komolika asks Anurag not to worry, they are so charming, people fall for them, it doesn’t mean that they should show rights on them. She speaks ill about Prerna. He twists her hand and scolds her. He goes angrily. Komolika says Anurag will fall in love with me, I love challenges. Anurag goes to his room. Anupam comes to him and asks what did you just do.

Anurag says I did what was right, I took the right step. Anupam says shut up, I was there and thought you will solve the matter, what did you do, I will not stop myself. Anurag says please, you won’t do anything. Anupam says you are my responsibility. Anurag says I m not, don’t care for me. Prerna tells everything to Shivani and cries. Veena hears this and gets angry. She slaps Prerna. Anupam says I can’t see you ruining your life.

Anurag begs him not to tell anything to Prerna for the sake of Nivedita at least. Veena asks how did you beg for love, you had been shameless before us and accepted love, I understood as I m your mum, but the world will not accept. Anurag says this pain would begin from today, its a part of my life now.

Veena hugs Prerna and consoles her. She says I should have talked sense into you, if you cry, I will not tolerate it now. She asks Shivani to come. Mohini gets Anurag for the engagement. Mishka gets sad. Anurag and Komolika exchange rings. They get engaged. Veena sees Prerna and cries.

Prerna acts fine in front of Veena. She goes to freshen up. Veena cries. Shivani asks why are you doing this with her, you saw her lying on the floor and went out to call her, she didn’t wish to show you how broken she is. Veena says she must become strong. She asks Prerna to promise she won’t cry for Anurag. She says I will teach you how to live without Anurag. Suman saying Komolika has come to meet Prerna.

Komolika recalls Anurag hugging her and asking her to give house papers to Prerna. He says we will marry when papers reach Prerna. She agrees. FB ends. Prerna asks did you come to invite for the marriage. Komolika says I m not so good to invite you for marriage, I have a good news for you, this house’s original papers, I wish Shivani withdraws the case and frees my brother from the jail, so that he attends my marriage.

Anurag sits for his haldi. Everyone smiles. Anurag thinks of Prerna. Mohini asks shall I apply haldi. Anurag nods. He thinks I have broken Prerna’s hope, dreams and everything, I wish her hatred for me never ends. Mishka applies haldi to Anurag. She says why doesn’t destiny listen to our heart, I wanted this haldi to be of my name and…

Made for Each Other 12 November 2019 Update on StarLife

Komolika gets insulting them. She asks them to leave from her house right away. She says Navin had mortgaged this house, when police was after him, he had given me the papers. Shivani says I m ready to take the complaint back. Prerna asks do you have self esteem.

Shivani says don’t stop me, I m doing right. Komolika says Prerna, she is more sensible than you, she is very intelligent. She goes. Shivani says you had put your life on stake for this house, you would do the same, did I do anything wrong. Prerna hugs her. They cry. Komolika comes for her haldi. She meets everyone. Her aunt compliments her. Mishka looks on.

Nivedita says if Komolika applies haldi to Anurag, he will look brighter. Komolika goes to apply haldi to Anurag and says I m just keeping the rasam. She says I have given the papers to Prerna and Veena. He asks what did they say. She says they kept the papers, they were surprised, they were being nice to me, trust me, they didn’t ask me how did I get those papers, and why I m returning it, they got overjoyed, they are so greedy. He says that house is precious for them, they feel safe and secure over there.

She says its not a small house, its worth a lot. He says you know Prerna was marrying Navin for the sake of this house. Mohini says pandit is calling you. Komolika says I applied him haldi, if he also applies haldi to me… Mohini says of course.

Anurag applies haldi to Komolika. Anupam comes home to meet Prerna. He says Shivani, Prerna has to stop Anurag and Komolika’s marriage. Shivani says I know Anurag has insulted Prerna a lot, why are you doing this, what do you want. He says its very imp to talk to her. She says leave her alone, she is suffering since two days, don’t push her in that world again, she is heartbroken, Anurag and we both are also responsible for this. He says Anurag and Komolika is marrying today, I have to talk to Prerna. He sees Prerna.

Chobey says you are burdened by marriage arrangements. Mohini says Anurag wanted his marriage to happen in this house, I m not burdened, I want to do everything for my son. Ronit comes.

Mishka hugs him. Chobey asks Mishka to go to Komolika. He introduces Ronit to them. Prerna runs to her room. Anupam asks her to listen once, its very imp. He opens the door. Prerna asks has Anurag sent you to see my state. He says I have come to stop Anurag and Komolika’s marriage. 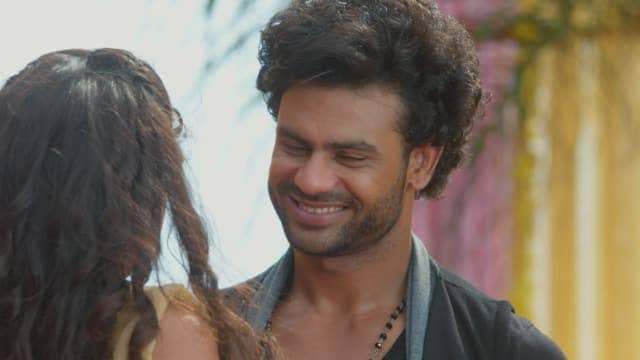 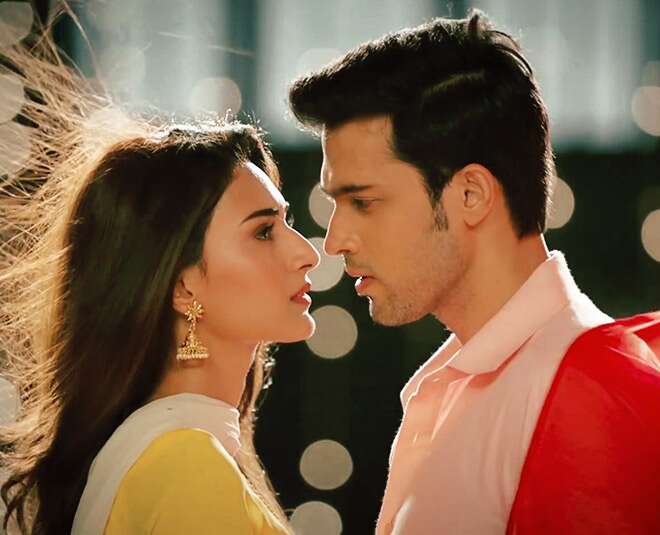 Made for Each Other 7 December 2019 Update 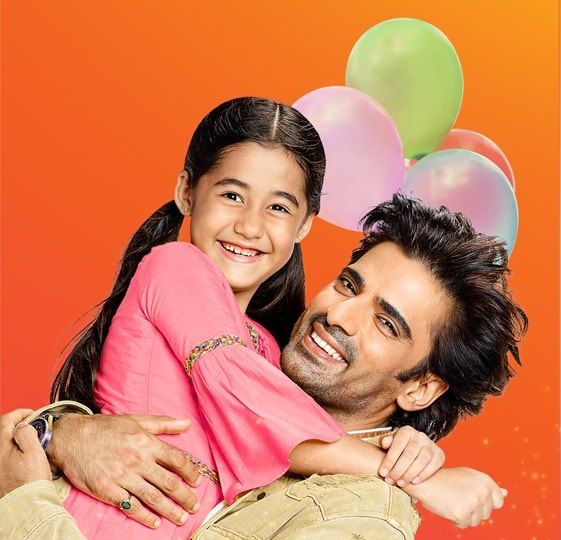