The suspect reportedly raped the little girl he lured with money while she was on her way to school on Thursday November 6.

“On that day the girl was going to school, and the man, who is fond of doing this, called the girl into his room, where he committed the act after he had promised to give the girl N50.

“The girl’s mother later discovered that she (victim) did not wear pants to the house and asked her why she was not putting on her pants and she confessed that it was Lawan that had sexual intercourse with her” an eyewitness said.

Ondo state’s police spokesperson, Mr Femi Joseph who confirmed the arrest of the suspect said the case has been transferred to the Criminals Investigation Department of the command for investigation. He also revealed that the rape victim was taken to the police clinic Akure for treatment.

He said “It was the victim’s mother that reported the matter to us and investigation had commenced into it.” 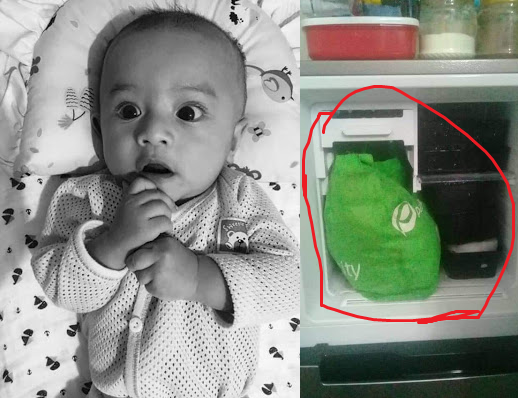 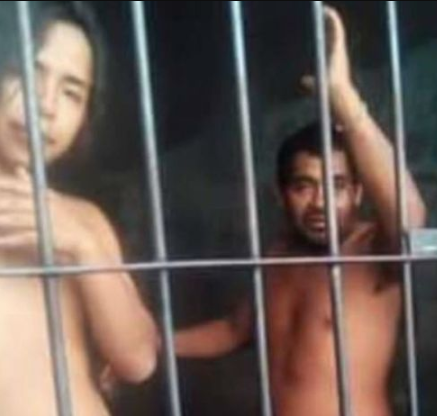 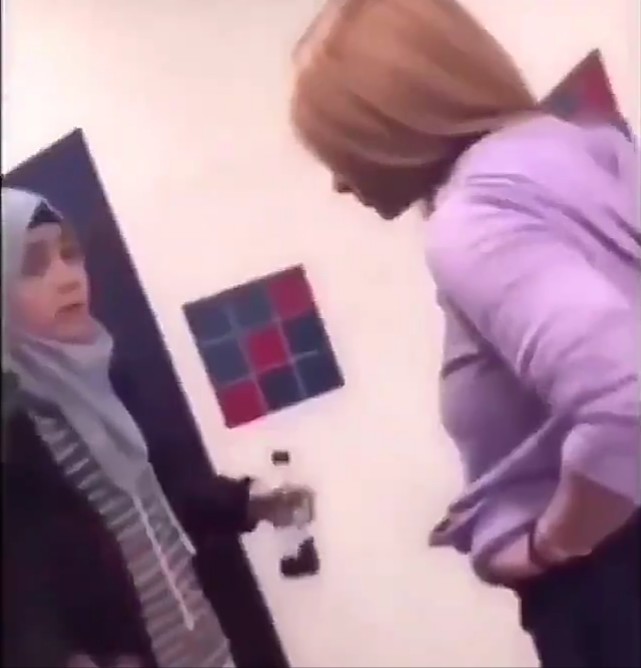