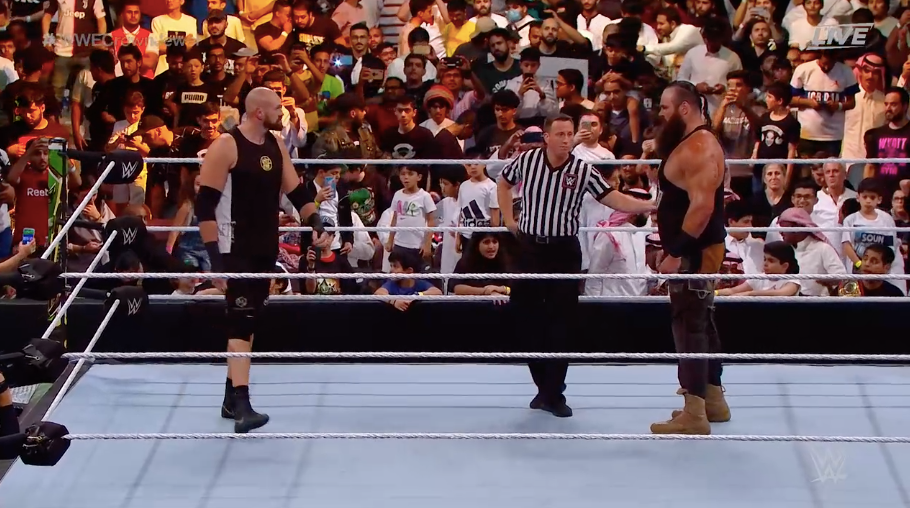 Fury, who is still nursing an eye injury sustained during his last fight with Otto Wallin, defeated Strowman with a right hand and won by count-out, after entering the stadium dressed in native Arabian thobe and keffiyeh headdress. 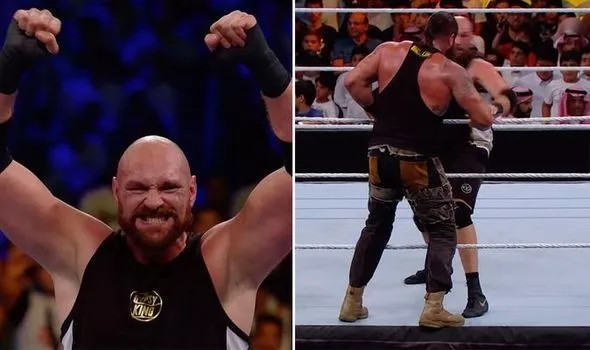 Early in October, Tyson Fury agreed to engage in a financially mouth-watering fight with Strowman after the wrestler nicknamed ‘monster among men’ provoked Fury while he was sitting in the crowd with his family watching a WWE match Strowman was involved in. Fury promised to deal with Strowman when they meet in the ring and on Thursday night delivered on his words by connecting with Strowman, who could not make it back into the ring in time before the referee’s 10-count ended. 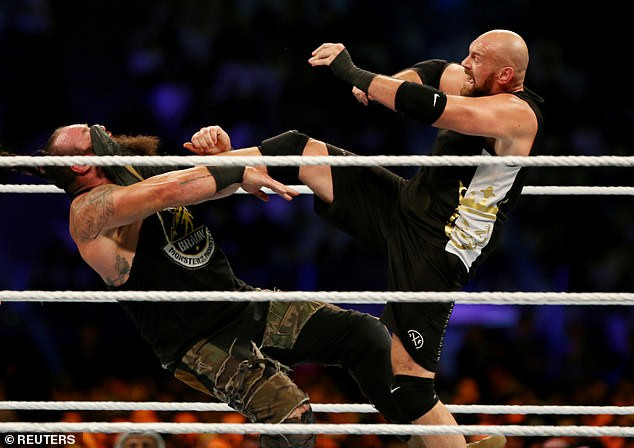 With Fury’s healing eye uninjured during the WWE bout, he is now set to face Deontay Wilder in February 2020 for the WBC heavyweight title as long as Wilder doesn’t lose to Luis Ortiz later in November.