All 18 people on a bus allegedly died after a bus belonging to Peace Mass Transit suffered an accident along the Benin-Ore road yesterday, December 11.

Peace Mass Transit bus with number 1259 was reportedly carrying 18 people when it got involved in an accident and according to reports, none of the occupants of the bus survived.

Below are photos from the scene of the accident. 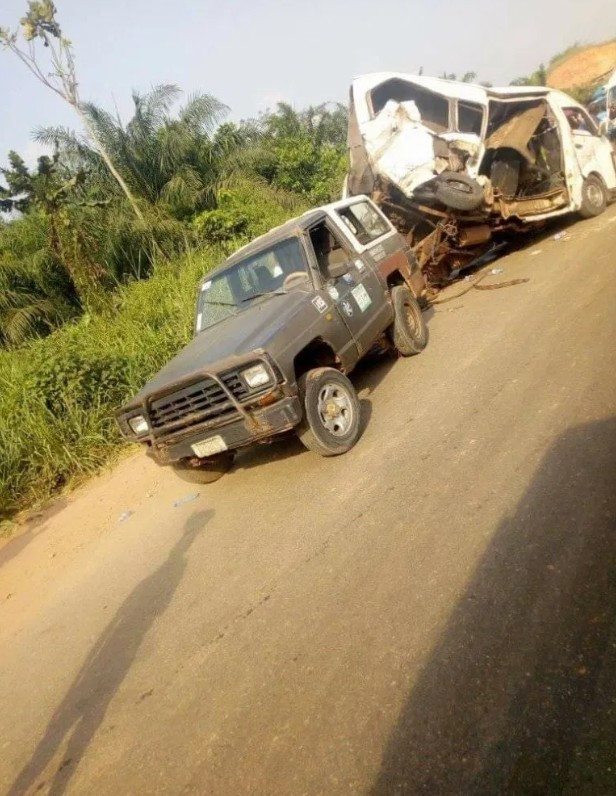 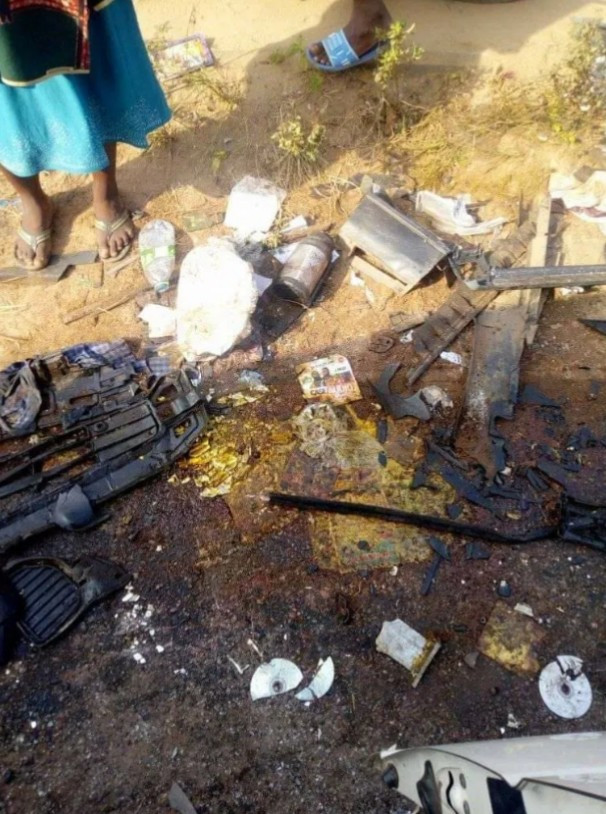 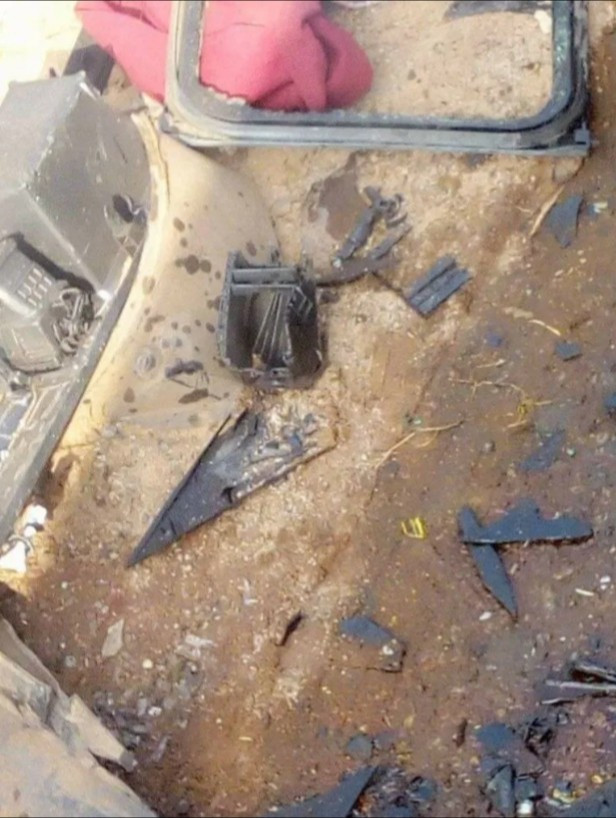