Key Verse: Matthew 27:24 ‘When Pilate saw that he could prevail nothing, but that rather a tumult was made, he took water, and washed his hands before the multitude, saying, I am innocent of the blood of this just person: see ye to it.’

Today’s Word: This washing of the hands was not only a symbolic custom of the day that showed innocence, but was also a ritual prescribed in the Jewish law (Dt. 21:6-7; Ps. 26:6).

This dream, no doubt came from God, since Claudia would have had to dreamt it before she knew of Jesus being brought to Pilate. Not only did the Lord bare witness in Pilate’s heart to the innocence of Jesus, but He also gave Pilate’s wife a very clear message through this dream. Pilate was not innocent in this matter. Together, these instances underscore that Pilate did not innocently condemn Jesus to death. Pilate will be trying to wash the blood of Jesus off his hands throughout eternity.

Just as God was faithful to show even Pilate the truth in this situation, we can be assured that every person who has ever rejected Jesus has done it in spite of the conviction of the Holy Spirit in his heart (Rom. 1:18-20).

Today’s Daily Devotional was written by The Association of Related Ministries International (ARMI) is an extension of Andrew Wommack Ministries (AWM). ARMI is a unique partnership committed to providing resources to help like-minded ministers succeed in a spirit of excellence and to draw from the experience and expertise of both the AWM and Charis Bible College staff. (www.awmi.net).

Joel Osteen Daily Devotional 9 August 2020 – What Are You Saying? 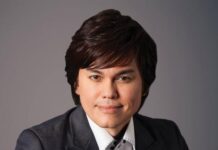 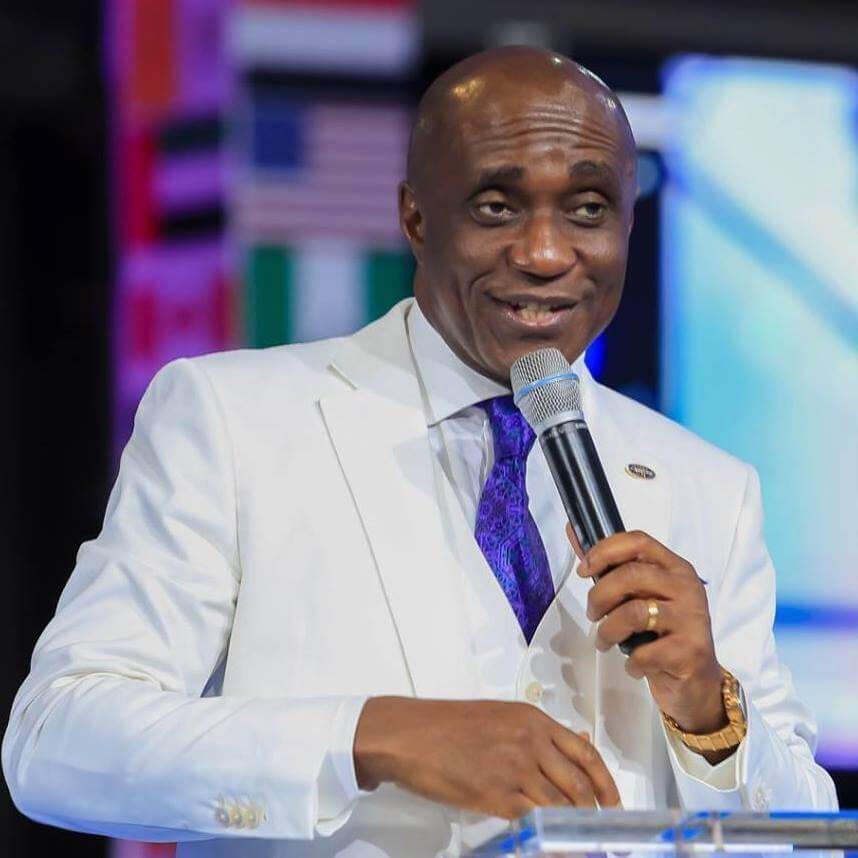