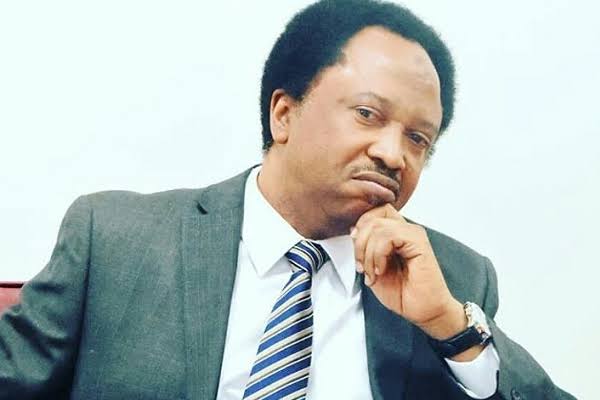 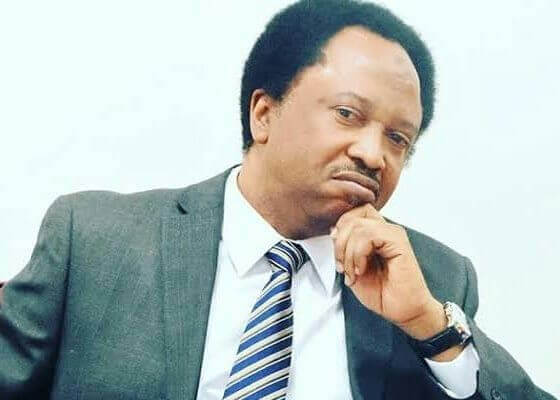 Shehu Sani, an activist and former senator who represented Kaduna central at the upper chamber of the National Assembly, has been arrested, several media sources have said.

It was learnt that Sani, a former member of the All Progressives Congress (APC) and critic of the current administration, was arrested over allegation of extorting $20,000 from a businessman.

The Nation quoted a source as saying: “He was said to have collected the $10,000 from the owner of ASD Motors on the grounds that he is very close to the EFCC boss.”

“He must have been scamming a lot of people, dropping the name of the EFCC boss,” the medium quoted the source as saying.

On its part, Vanguard reports that apart from the alleged extortion, Sani may be grilled for reported name dropping.

The report said the former lawmaker was taken to EFCC’s Jabi headquarters along the Abuja International Airport Road, after his arrest.

A source was quoted as saying Sani was arrested for allegedly using the name of Ibrahim Magu, chairman of the commission, to collect money from Nigerians with claims that they are close and could help save such people from investigation.

An earlier invitation to him, according to the source, was not honoured. He was said to have also switched off his known phone lines.

However, operatives of the EFCC were said to have traced him to a location in Abuja where he was arrested.

“The former senator is with us as we speak and he is going to be with us even up to the New Year and we hope to grill him on various issues of interest to us,“ the report quoted a source at the EFCC as saying.