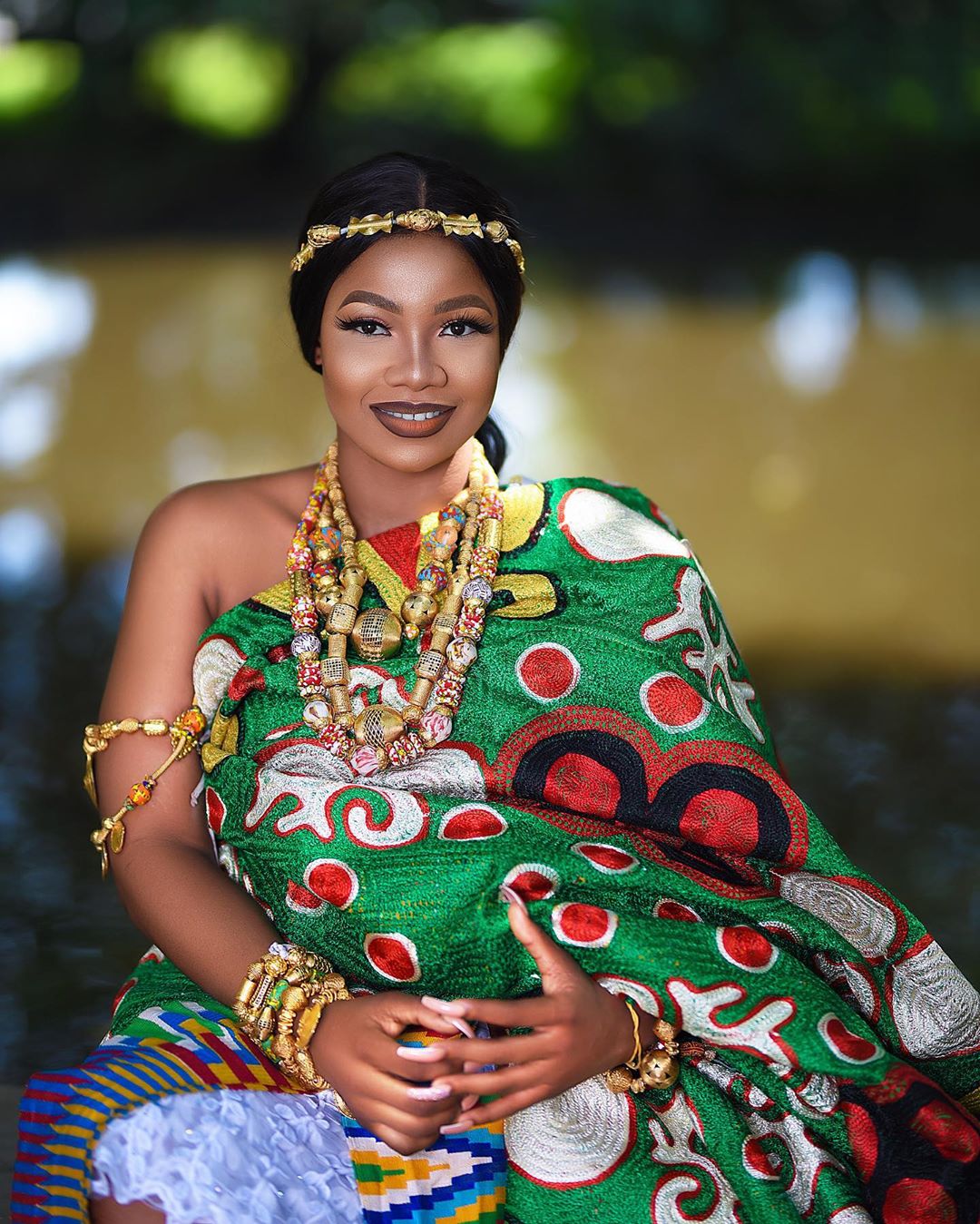 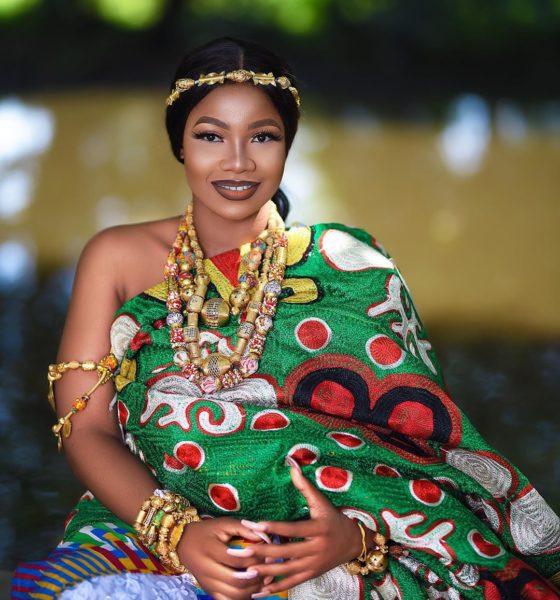 Big Brother Naija housemate, Tacha dropped quite a shade for her co-entertainers who have been accusing her of being ungrateful in spite of all their efforts.

The reality show star in an Insta-live session with her fans, stated that she won’t be replying those calling her out because they are not worth it. According to Tacha, she should get paid for the publicity she will be giving such individuals with her response.

She further directed those calling her out on social media to seek the attention they want elsewhere.

Recall that Angela Okorie recently called out Tacha for being ungrateful. She sparked off mixed reactions after accusing the reality show star of ignoring her and refusing to take her calls weeks after leaving the Big Brother House.