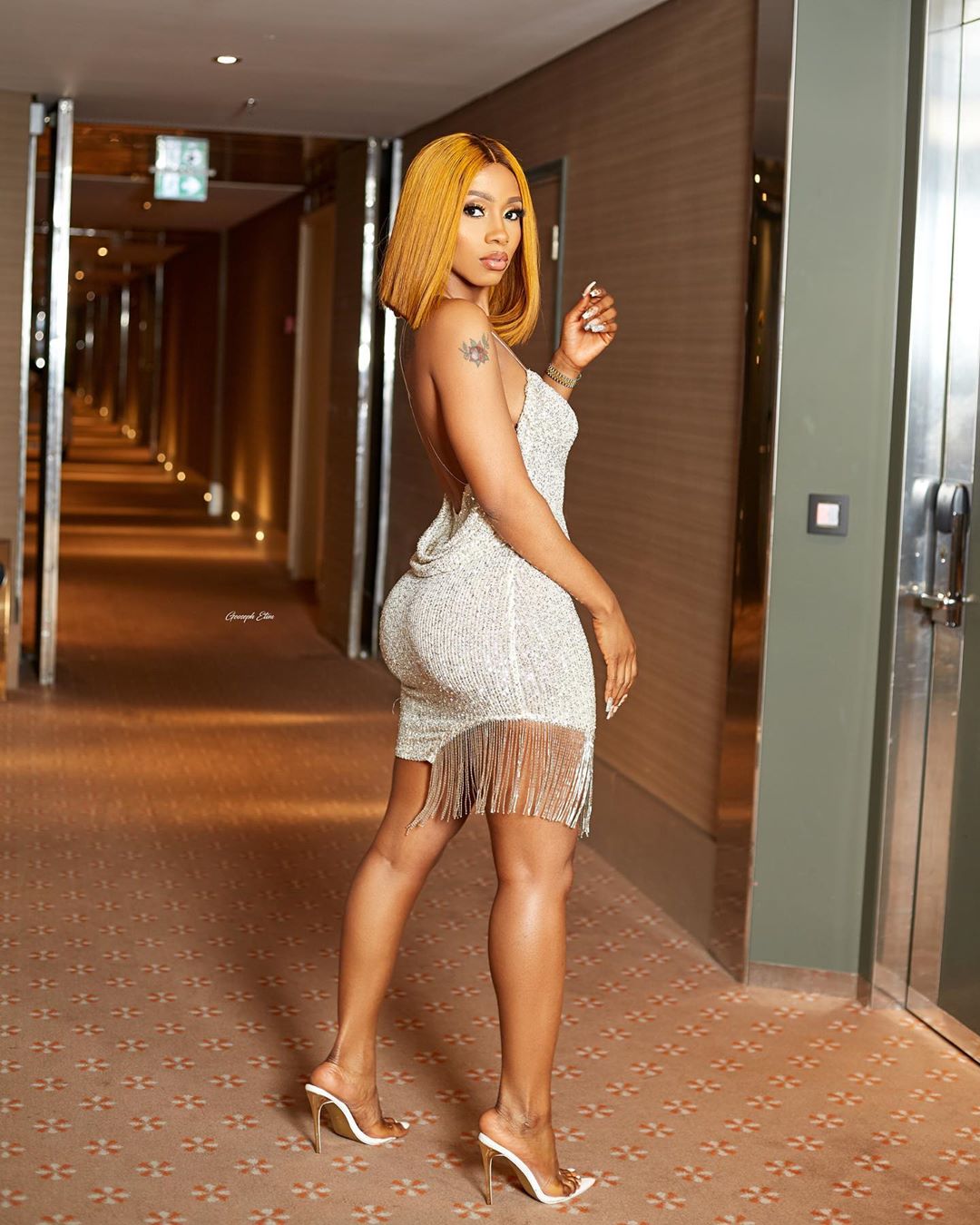 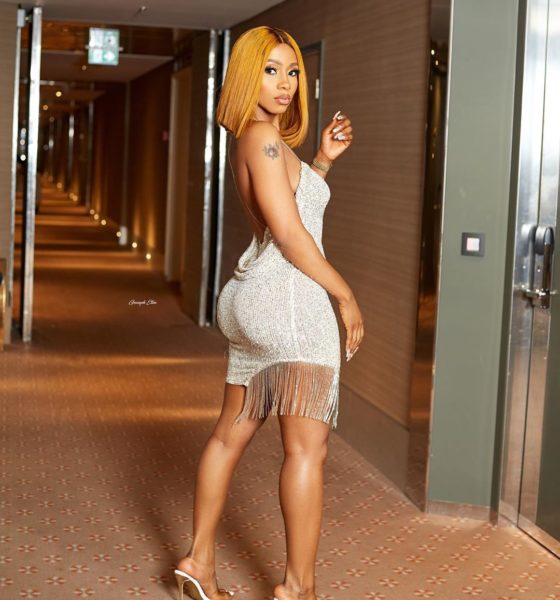 BBNaija 2019 winner, Mercy Eke, was filmed spraying dollars on her mother shortly after they reunited in Owerri, Imo state on Thursday.

Recall Mercy during an interview said she has not had time to visit her state, and to visit her mother, as she’s only seen her mother once since winning the reality TV show.

The reality star and her family attended an event on their way back from the airport. Mercy was handed a red wrapper which she tied around her waist as she joined her mom on the dance floor.

t soon began raining Dollars and Naira. Mercy shared the clips via her Instagram page with the caption:

“Dancing with my queen.”