BBNaija 2019 star, Asogwa Alexandra Amuche Sandra popularly known as Alex unusual has taken to Instagram to make a series of shocking confessions as the year 2019 coms to an end.

In what she termed her ‘confession’, the reality star narrated how she almost killed herself because things were not going the way she wanted. 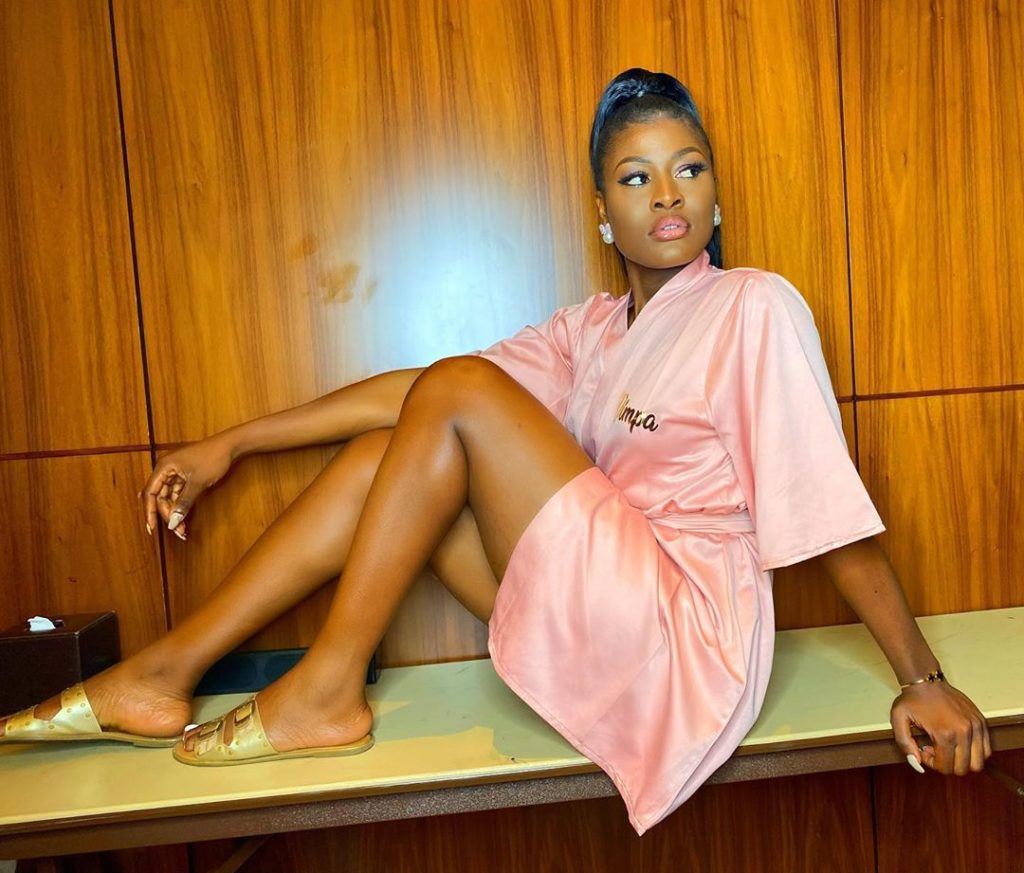 The reality star went further to also disclose how she found love 3 times and lost it 3 times in 2019.

In a previous post, I asked that questions that needed answers be dropped and My oh my 😱!!!!! A lot of questions 😰, I didn’t know where to start typing from so I made a video answering it all 🤗. To be dropped soon. #atmytime ……………. By the way, I have a confession and as we round up the year let’s do something shall we? We’ll call it CONFESSIONS. What’s your confession for 2019….so I’ll start: 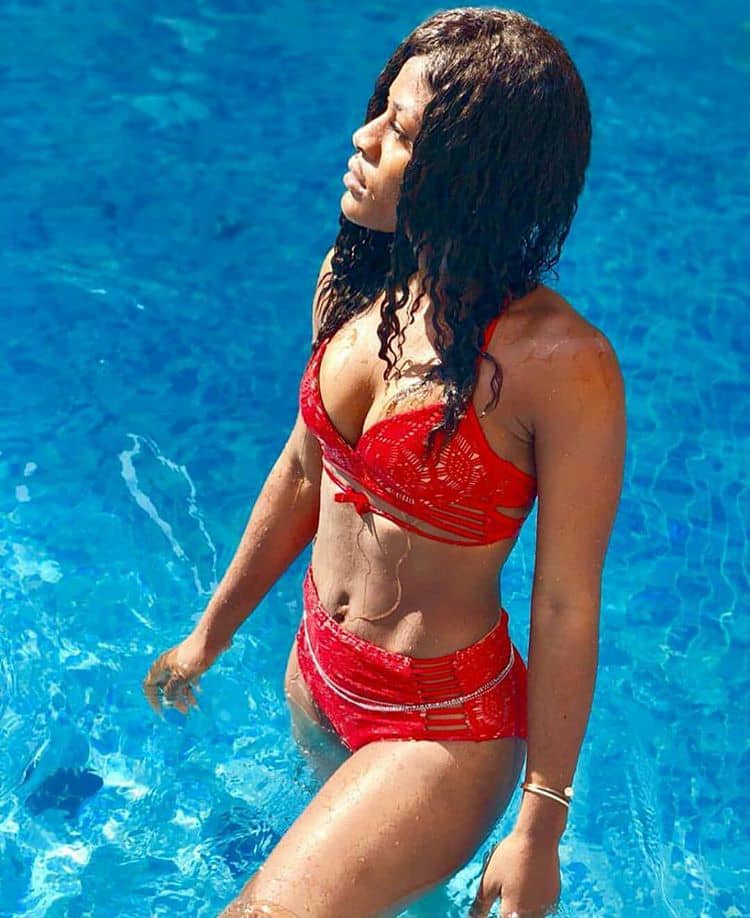 1: At some point, I had a lot going on, I got suicidal, the bad part about it was that I told no one. I only ran away. Thanks to God, I realized that wasn’t and will never be an option. #suicideisnottheanswer …………….

2: At another point, something terrible happened and I was down to 16 thousand naira only. I thought my life was over but guess what, I survived, I never thought less of myself or took a wrong route to come out if it. I never accepted less and I moved forward. #fallandgetbackup

4: My vow to protect my happiness was one of my best decisions and it saved me. #itsaboutme …………, Few more confessions but I’ll save it for my book. 📚📖 What’s your confession? #confession2019 #ownyourtruth 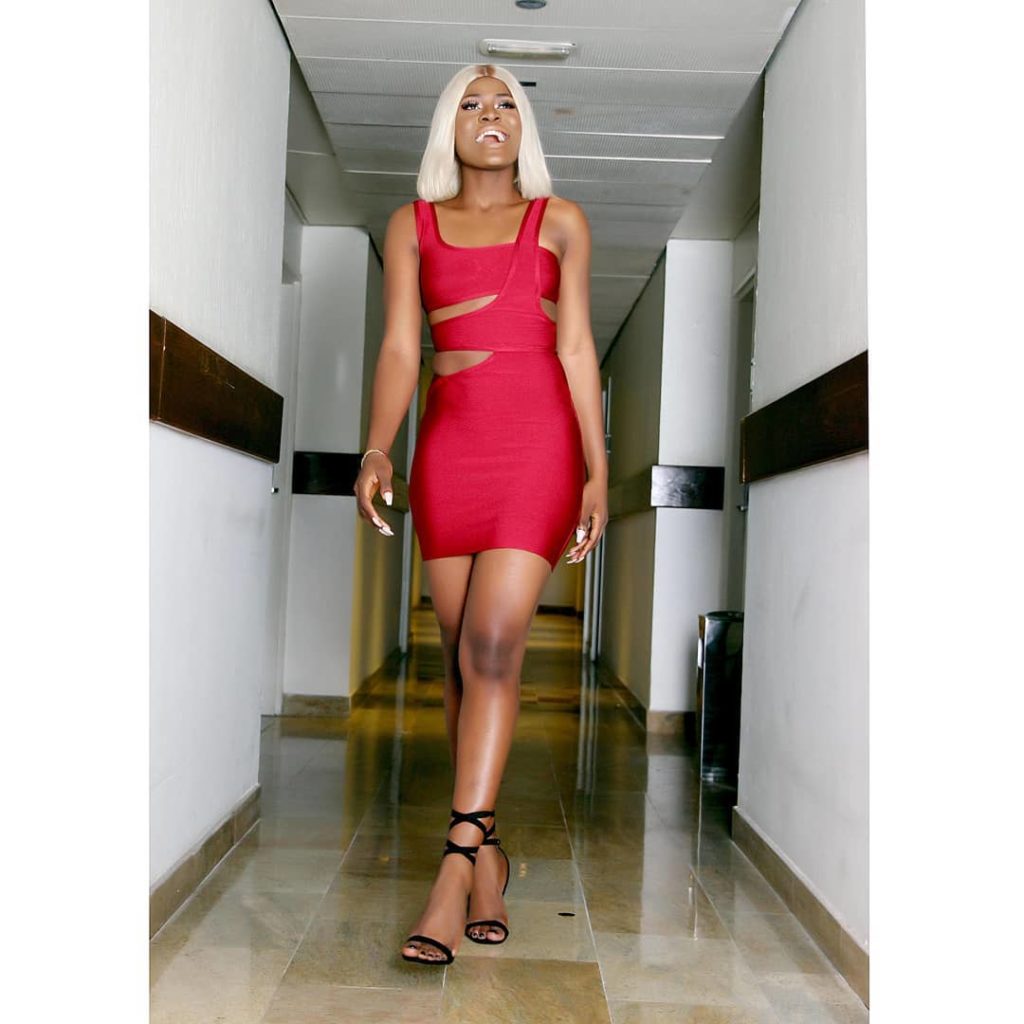 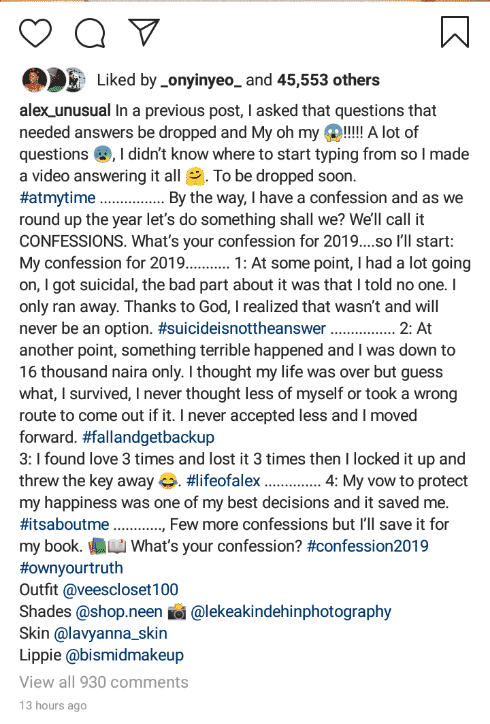 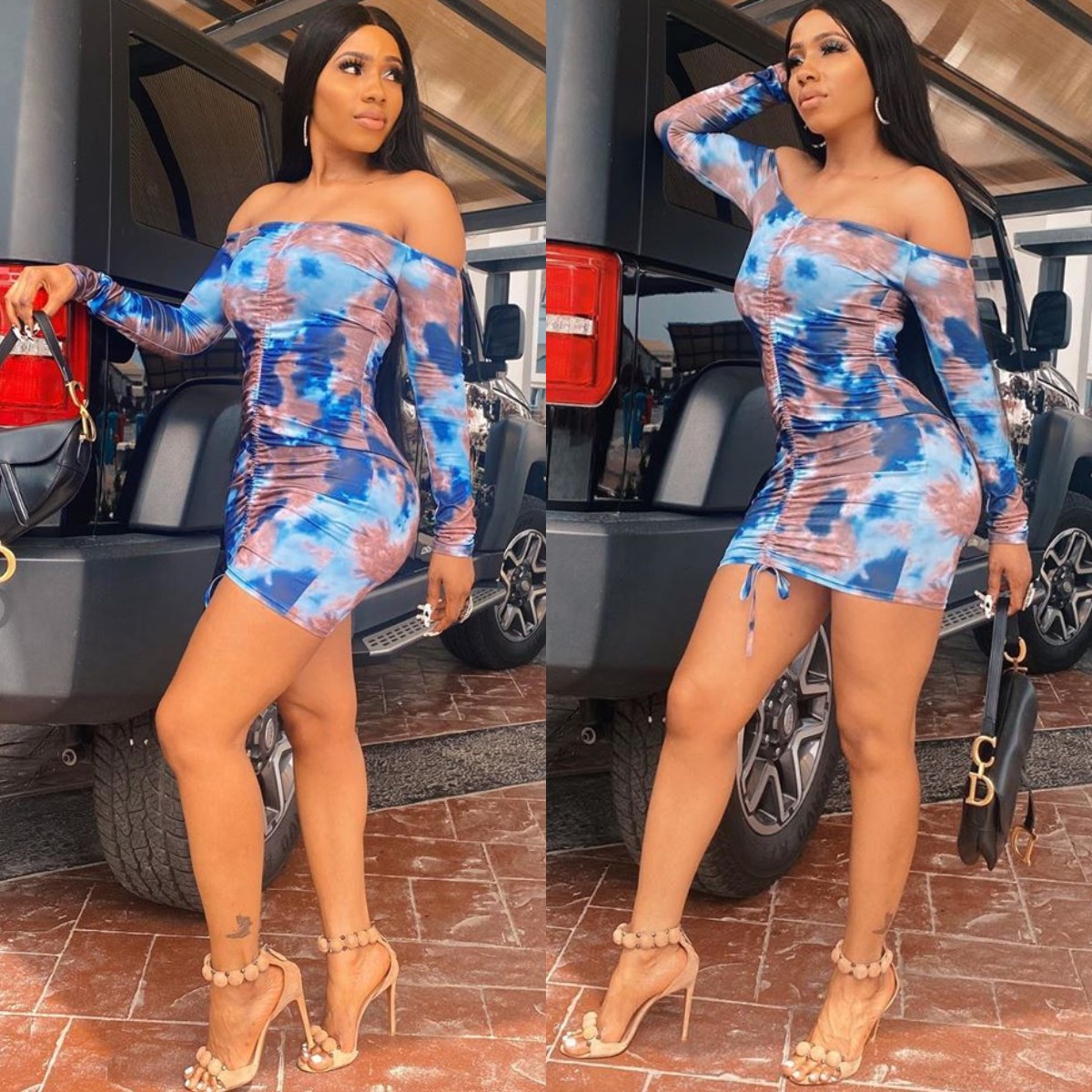